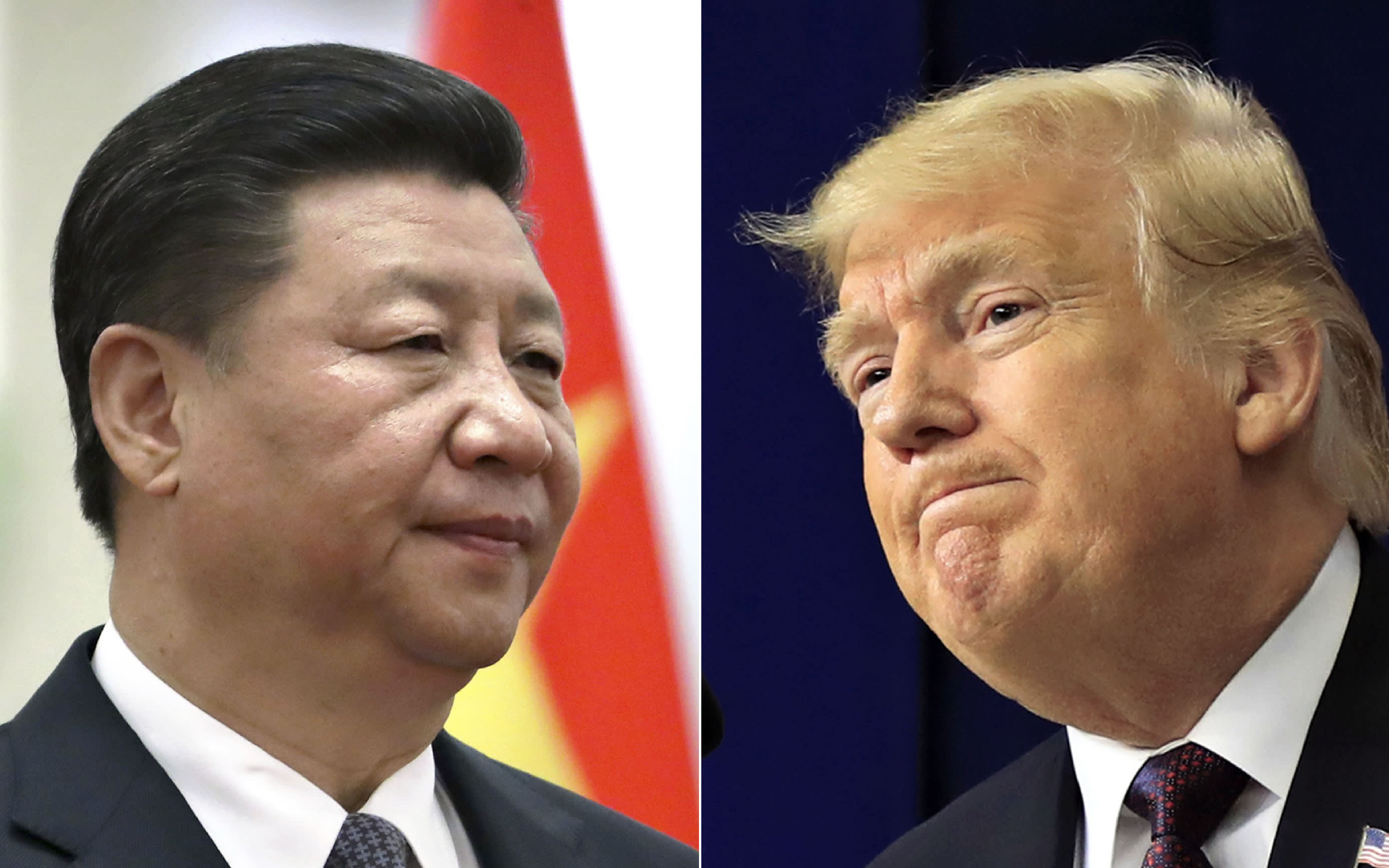 BEIJING/SHANGHAI (Reuters) -- Chinese President Xi Jinping assured U.S. President Donald Trump on Friday that China is doing all it can to contain a new coronavirus that has killed almost 640 people, including a doctor who sounded the alarm only to be threatened by police.

China was gradually achieving results and was confident it could defeat the epidemic with no long-term consequences for economic development, Xi told his U.S. counterpart in a telephone call, according to state television.

Xi had earlier declared a "people's war" on the virus, saying the "whole country has responded with all its strength (and) the most thorough and strict prevention and control measures", Xinhua news agency reported.

The call to the White House, which China has accused of scaremongering over the epidemic, came amid an outpouring of grief and anger on Chinese social media over the death of ophthalmologist Li Wenliang overnight.

Li, 34, was one of eight people reprimanded by police in Wuhan, the epicentre of the contagion, last month for spreading "illegal and false" information about the flu-like virus that has since triggered a global health emergency.

His messages to a group of doctors on Chinese social media warning of a new "SARS-like" coronavirus - a reference to Severe Acute Respiratory Syndrome (SARS) which originated in China killed almost 800 people around the world in 2002-2003 - triggered the wrath of Wuhan police.

China was accused of trying to cover up SARS.

Li was forced to sign a letter on Jan. 3 saying he had "severely disrupted social order" and was threatened with criminal charges.

Many Chinese people on social media described Li as a hero, accusing authorities of incompetence in the early stages of the outbreak which has now claimed more than 400 lives in Wuhan.

"We deeply mourn the death of Wuhan doctor Li Wenliang ... After all-effort rescue, Li passed away on 2:58 am, Feb. 7," the ruling Communist Party's People's Daily said on Twitter.

Some Chinese media outlets described him as a "hero who was willing to speak the truth" while other commentators posted poems, photos and drawings saluting him.

"Light a candle and pay tribute to the hero," one person posted on the Weibo social media platform.

There were signs that discussion of his death was being censored. The topic "the Wuhan government owes doctor Li Wenliang an apology" briefly trended on Weibo late on Thursday, but yielded no search results on Friday.

The death toll from the coronavirus outbreak in mainland China reached 636 on Friday with 73 more deaths recorded the previous day and 3,143 new confirmed infections, bringing the total to 31,161 cases, the National Health Commission said.

The 3,143 new infections on Thursday were down from 3,694 on Wednesday and 3,887 on Tuesday, but experts warned it was too early to say if the data represented a trend.

Two deaths have been reported outside China, in Hong Kong and the Philippines, but uncertainty about how deadly and contagious it is has prompted countries to quarantine hundreds of people and cut travel links with China.

The virus has spread around the world, with 320 cases in 27 countries and regions outside mainland China, according to a Reuters tally of official statements.

There were 41 new cases among about 3,700 people quarantined in a cruise ship moored off Japan, bringing the total to 61 cases on board.

In Hong Kong, another cruise ship with 3,600 passengers and crew was quarantined for a third day after three people who had been on board were found to be infected.

Taiwan, which has 16 cases, banned international cruise ships from docking.

A British national was confirmed to have contracted coronavirus after travelling to an Asian country other than China. The government did not identify the country, but gave a list of countries from which returning travellers who developed symptoms should isolate themselves.

It said those returning from Thailand, Japan, South Korea, Hong Kong, Taiwan, Singapore, Malaysia and Macau as well as China should follow the advice.

In China, the world's second-largest economy, cities have been shut off, flights cancelled and factories closed, cutting off supply lines to international businesses.

Beijing is like a ghost town, with Chang'an Avenue, the main thoroughfare, almost completely deserted, and attractions like Tiananmen Square, the Great Hall of the People and the Forbidden City devoid of tourists.

China has chafed at some of the travel restrictions imposed by other countries, which the WHO says are unnecessary. The foreign ministry said Italy was willing to resume some flights.

Anxiety over the impact of the virus returned to financial markets on Friday, with stock indexes in China, Hong Kong and throughout Asia slipping after several days of gains on fears of a pandemic.

China's central bank said it would step up policy support for sectors affected by the outbreak. Analysts believe China's first-quarter economic growth could slow sharply by 2 percentage points, or more from 6%, in the last quarter, but could rebound sharply if the outbreak peaks soon. Toyota Motor Corp and Honda Motor Co on Friday extended suspensions of production at Chinese plants, joining a growing number of automakers facing stoppages due to supply-chain disruptions.

Japanese Prime Minister Shinzo Abe ordered "all necessary steps" be taken to mitigate the impact of the virus including tapping budget reserves.