Foreign governments ready to evacuate citizens from center of outbreak 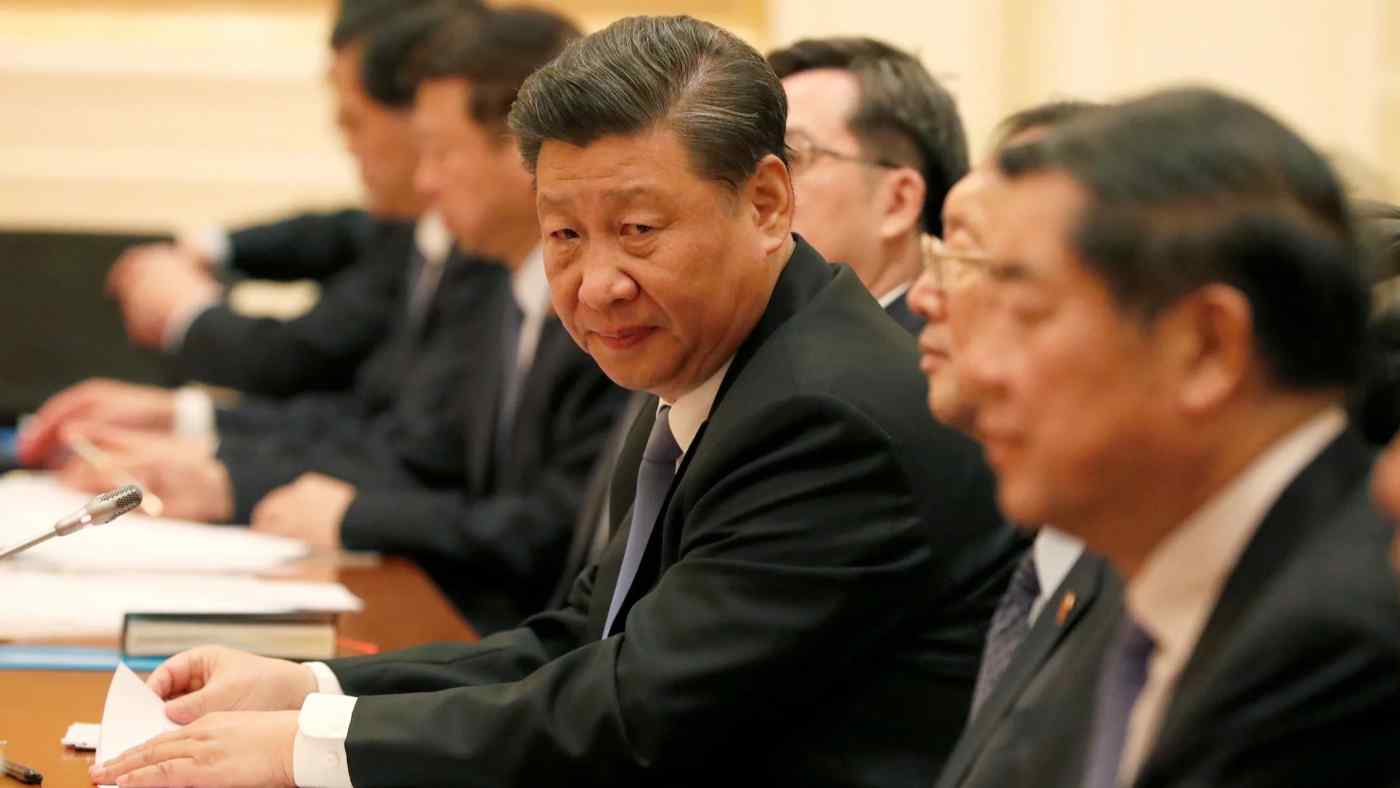 "When an epidemic breaks out, a command is issued. It is our responsibility to prevent and control it," Xi was quoted as saying by the Xinhua state news agency.

Party committees and government at all levels were told make containing the outbreak, which has infected over 1,300 people and killed at least 41, their top priority, according to Xinhua. A special Central Committee group will be assembled to lead the effort.

Meanwhile, the U.S. is planning to evacuate American citizens from Wuhan, the source of the infections, by air, the Wall Street Journal reported, citing people familiar with the matter.

The Chinese side is reportedly cooperative with the plans, and Washington looks to be choosing the date of the operation and the type of plane to send to Wuhan.

"The health and safety of U.S. citizens, including the employees of U.S. Consulate General Wuhan, is our top priority," a State Department spokesperson said Saturday.

Besides the U.S., France is also planning to evacuate its citizens from Wuhan, while Russia is considering a similar operation, according to media reports. Tourists on a flight from China arrive at Tokyo's Haneda Airport on Friday. Beijing has move to restrict travel abroad as the coronavirus continues to spread. (Photo by Kai Fujii)

The escalation of Beijing's response follow criticism of authorities in Wuhan, both on social media and in the Communist Party-affiliated Global Times newspaper.

Among new moves to contain the virus, Chinese travel companies have been told to halt group holidays to foreign destinations indefinitely starting Monday, according to China Central Television. Domestic group tours have been stopped since Friday.

The travel ban threatens to deal a blow to countries like Japan that depend on Chinese tourists and the money they spend. An estimated 160 million mainland Chinese traveled abroad last year.

China's government is also mobilizing 3 billion yuan ($430 million) to build a special hospital and take other steps to combat the contagion. The National Health Commission said Saturday that 1,230 doctors and other medical personnel were being dispatched to Wuhan, the source of the outbreak.

In a rare rebuke of local officials, the Global Times newspaper blamed the city's slow response and failure to fully isolate infected patients for allowing the virus to spread nationwide.

The first case of pneumonia caused by the new coronavirus was confirmed on Dec. 8, yet the National Health Commission did not become aware of the situation until Dec. 30, Chinese authorities said. Amid initial confidence that the virus could not spread from human to human, the food market where bulk of infections occurred was not closed until Jan. 1.

Both become the target of intense criticism on Chinese social media, with one post demanding they resign for having "inflicted huge losses on the nation and the people." The negative posts were "so numerous that they cannot all be deleted" by China's vigilant online censors, a senior internet company executive said.

By the time Hubei Province government halted rail and air transportation out of Wuhan on Thursday, three days had passed since the peak travel day of the Lunar New Year season. The quarantine area was widened to virtually all of the province on Saturday as the virus continued to spread.

Aware of rising criticism, the central government has sprung into action. More than 100 construction machines are working to build a hospital in Wuhan that is supposed to hold about 1,000 beds to treat coronavirus patients. The facility is scheduled to open on Feb. 3.

The Ministry of Industry and Information Technology has released stockpiles of surgical masks and other medical supplies, and instructed manufacturers to increase production of these goods. The People's Liberation Army has dispatched military doctors and helped transport supplies.

Yet unease remains. A foreign executive who worked in Beijing during the 2003 outbreak of SARS, or severe acute respiratory syndrome, said: "It feels like they are repeating the same mistake" of letting the virus spread by botching the initial response.

Travel- and consumer-related businesses look unlikely to pass unscathed through the coronavirus outbreak. Japan, the most popular destination for Chinese travelers during the Lunar New Year holiday, received 9.59 million travelers from China in 2019, or around a third of total visitors, according to the Japan National Tourism Organization.

The bulk of Chinese visit Japan on individual rather than group holidays, travel industry sources said. But one agent voiced concern that the group ban "will act as a big brake on individual travel as well."