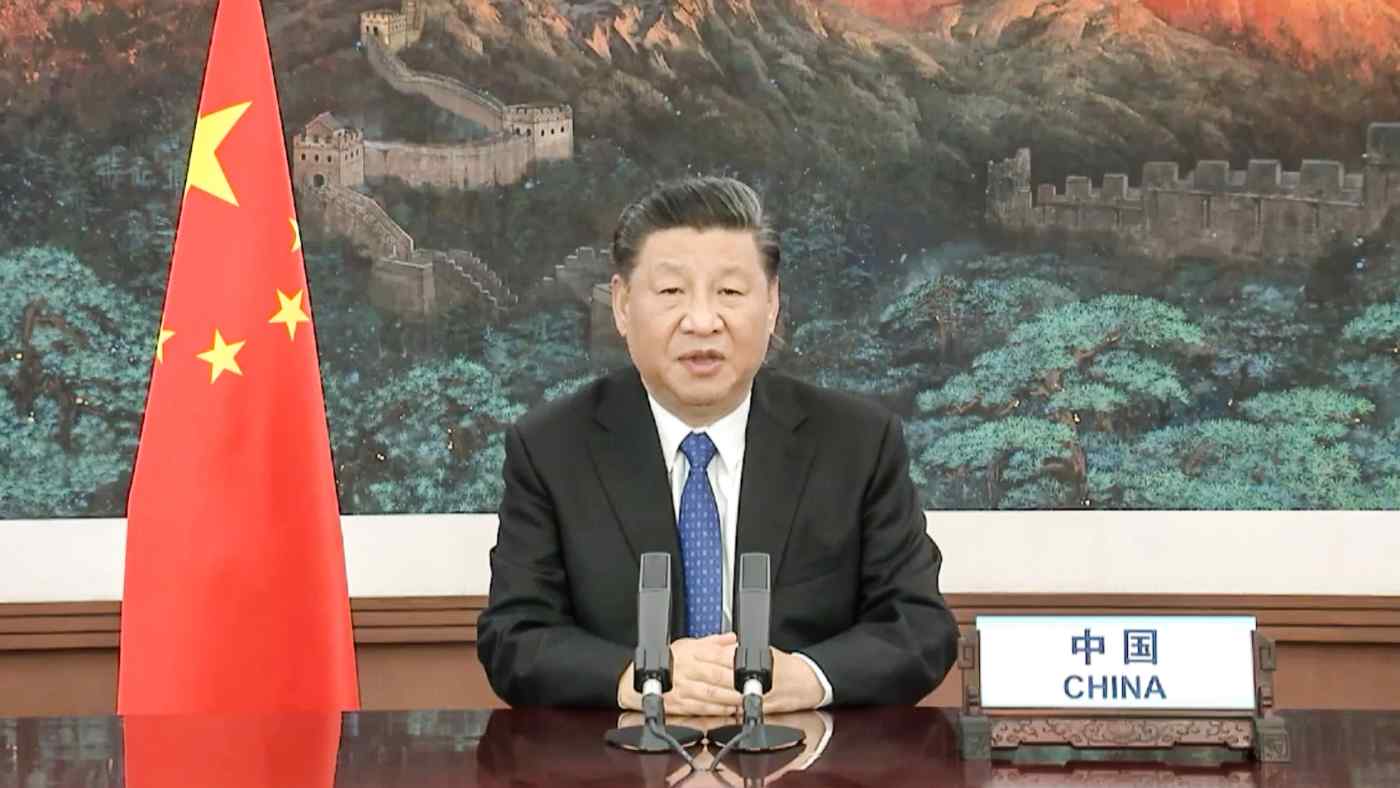 SHANGHAI/TOKYO -- Chinese President Xi Jinping painted his country as a global leader at the World Health Organization's annual meeting Monday, calling for international cooperation against the new coronavirus, pledging $2 billion toward this end, and promising to make any Chinese vaccine "a global public good" when available.

"The virus does not respect borders," he said in a roughly 10-minute speech via video at the World Health Assembly. "Nor is race or nationality relevant in the face of the disease."

"We have provided information to WHO and relevant countries in a most timely fashion," Xi said. "We have released the genome sequence at the earliest possible time. We have shared control and treatment experience with the world without reservation. We have done everything in our power to support and assist countries in need."

Prior to the meeting, the European Union submitted a draft resolution backed by more than 100 countries for an independent investigation to "identify the zoonotic source of the virus and the route of introduction to the human population, including the possible role of intermediate hosts."

Under pressure to submit China to a probe, Xi said he supported "the idea of a comprehensive review of the global response to COVID-19 after it is brought under control" -- not the causes of the outbreak.

Xi said a review "to sum up experience and address deficiencies" should be based on science and professionalism, led by the WHO and conducted in an objective and impartial manner.

Calling for greater global governance in public health, Xi offered $2 billion over the next two years to fight the pandemic. He proposed to set up a global humanitarian response center in China to fight epidemics by ensuring easier logistics for the delivery of aid.

The Chinese president also called for greater support for Africa to help developing countries there to build capacity and fend off the epidemic.

He said that China, which has poured billions of dollars of investment into the continent in recent years, is helping to build a centers of disease control there using a cooperation mechanism with 30 African hospitals. He did not identify the location of the CDC.

This is on top of a "tremendous amount" of medical supplies sent to over 50 African countries in recent months," he said. 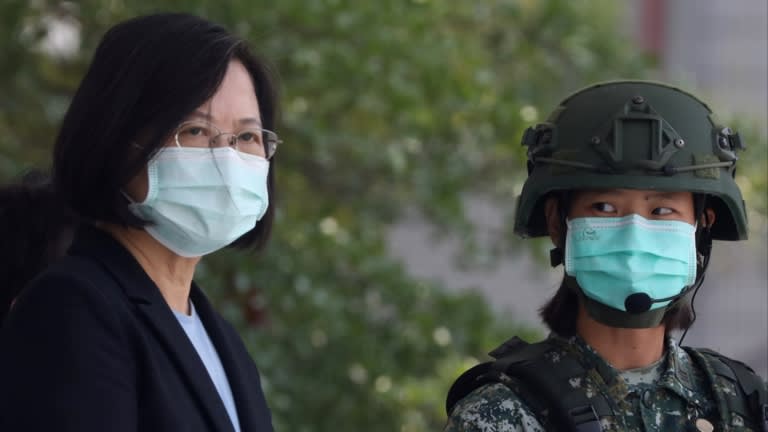 Earlier Monday, Taiwan dropped its bid for observer status at the WHA meeting, saying the institution yielded to pressure from China in not inviting the island to attend.

Foreign Minister Joseph Wu told reporters that countries want to use the meeting to concentrate on containing the pandemic, and suggested that the proposal for Taiwan to join be taken up later this year. The WHA agreed to this at the online meeting.