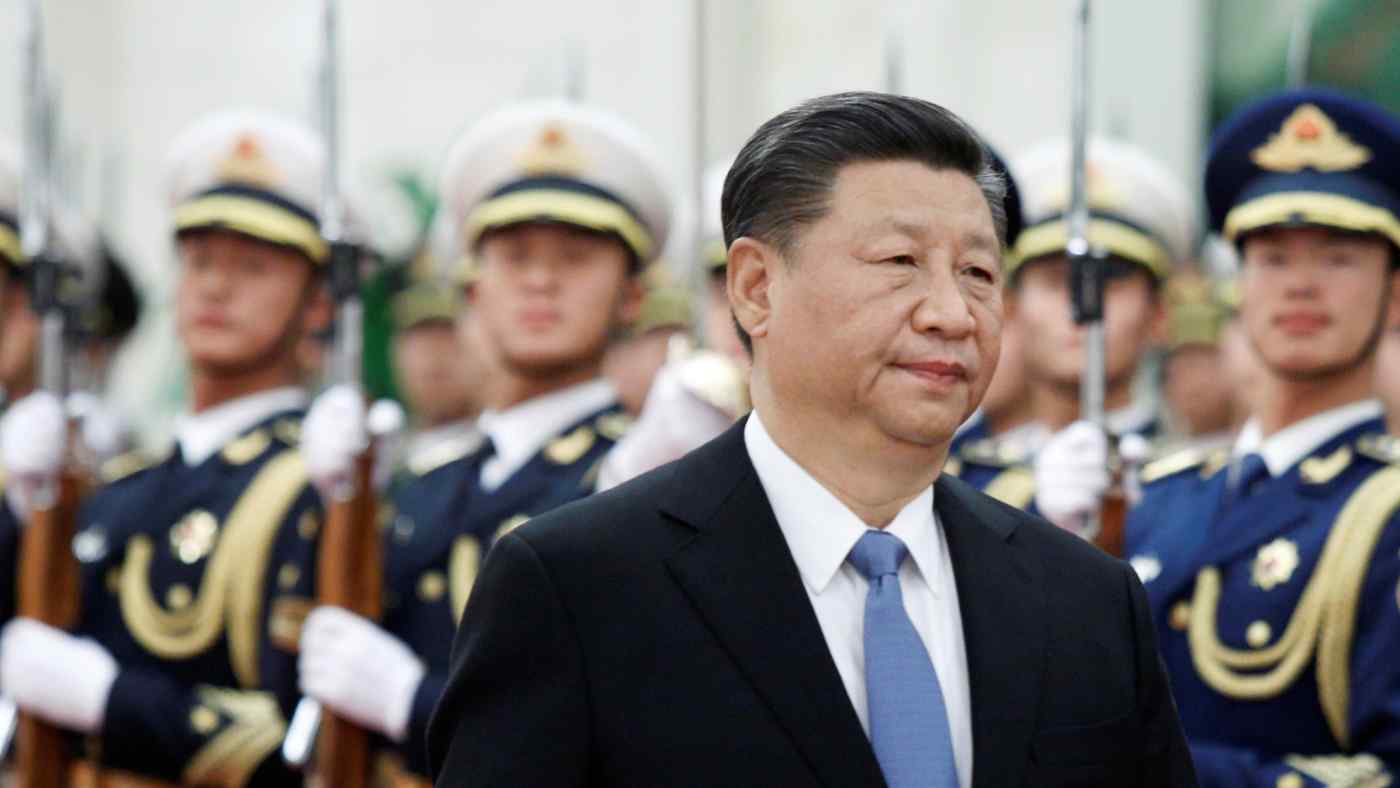 The National People's Congress Standing Committee will meet Feb. 24 to debate the postponement, state news agency Xinhua reported Monday. If the delay is approved, it will have a ripple effect on upcoming economic and diplomatic events, such as President Xi Jinping's planned April visit to Japan.

The National Committee of the Chinese People's Political Consultative Conference, the second of the "two sessions" scheduled to open March 3, is expected to be delayed as well.

Roughly 3,000 lawmakers from the local level and the military will attend the two sessions in Beijing. They will be joined by about 2,000 delegates from the business community and various organizations.

This gathering itself presents a risk of mass infection. Critics have pointed out that the absence of leaders from local areas could also delay measures to fight the contagion.

Sessions to select national delegates have been delayed at the local level. The Communist Party has issued directives warning against mass gatherings of people. 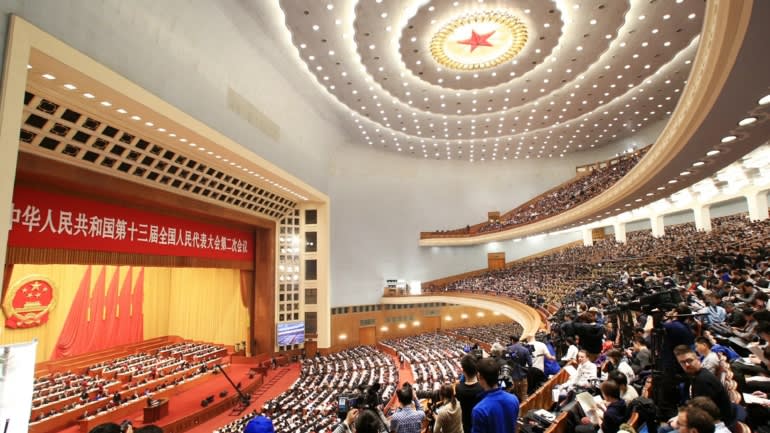 At last year's NPC, Premier Li Keqiang set China's 2019 GDP growth target at 6% to 6.5% in the government work report. The target was initially expected to be lowered to "around 6%" this year, but with the coronavirus halting economic activity, many now predict a further downgrade.

The government work report also lays out China's goals for the fiscal deficit ratio, tax policies, the weight of social insurance contributions by companies, greenhouse-gas emissions targets, employment goals and the country's 5G strategy, among many others. A delay in the announcement will make it harder for companies around the world to form their China strategies for the upcoming year.

A delay will disrupt Xi's carefully formed diplomatic calendar, starting with his much anticipated first official trip to Japan. The two countries have been spending months preparing for an April visit, with the intent of inviting the Chinese leader as a state guest, the highest expression of friendly bilateral relations.

The visit was expected to be a turning point for the countries' bilateral relationship which sunk to perhaps the worst in decades over tensions regarding the Japanese-administered Senkaku Islands in the East China Sea, which China claims and calls the Diaoyu Islands.

Beijing has been eager to strengthen relations with Tokyo amid tensions in the U.S.-China relationship. Xi told Japanese Prime Minister Shinzo Abe that he hoped to elevate Sino-Japanese relations to "a new level," when the latter visited Beijing in December.

Japan, for its part, has considered the Xi visit as an "important milestone" for Sino-Japanese relations. It will be the first visit to Japan by China's top leader since Hu Jintao in 2008. The two sides are planning to sign a "fifth political document" defining the terms of their new relationship.