Xi speaks with Trump and calls on US to improve relations

Long-running war of words between Beijing and Washington simmers down 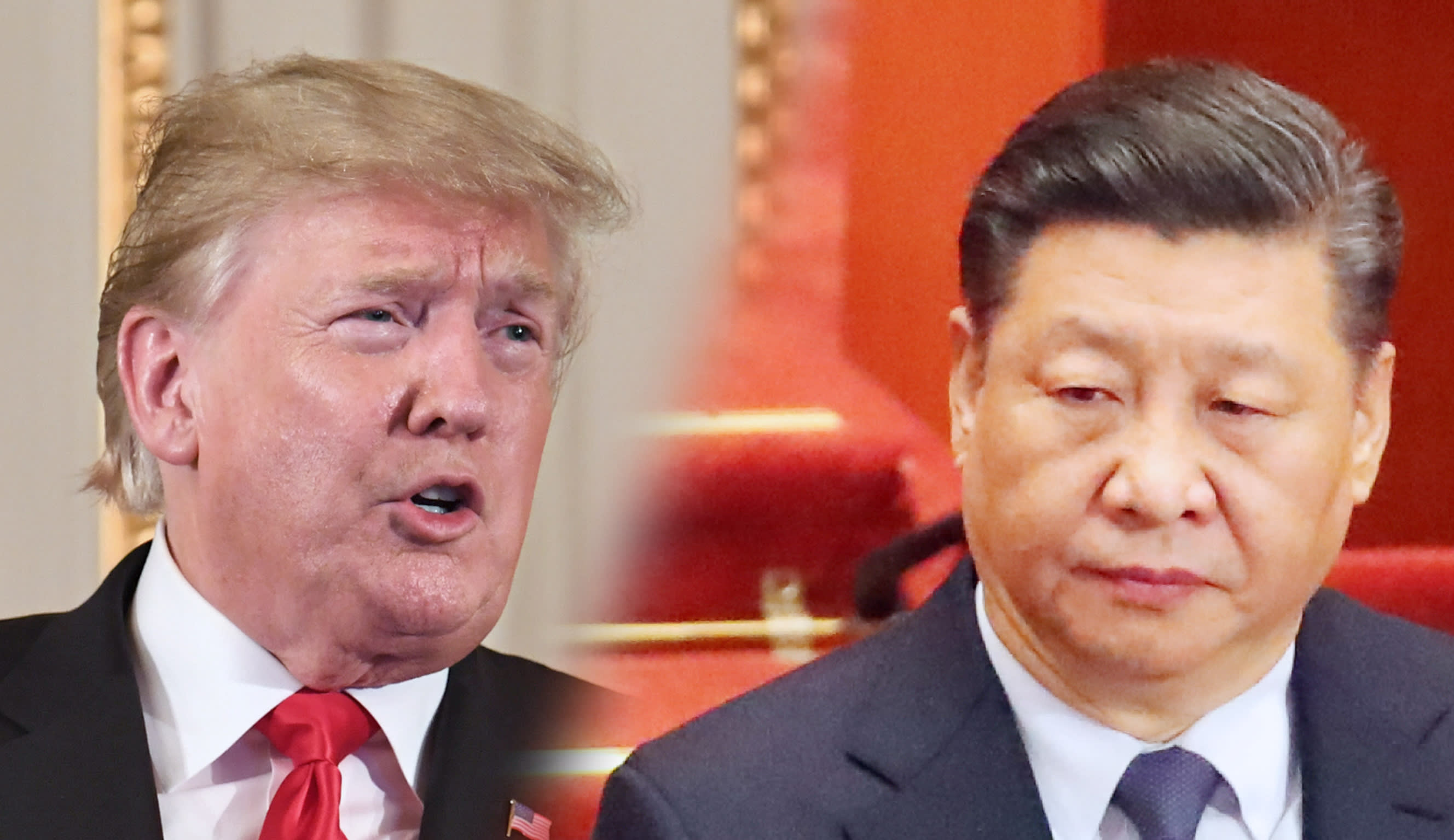 U.S. President Donald Trump and Chinese President Xi Jinping talk by phone and appear to put aside the heated rhetoric both sides have been engaging in.
March 27, 2020 16:04 JST | China
CopyCopied

Xi also told Trump that cooperation between their countries was the only correct choice and China was willing to support the United States in dealing with the coronavirus, according to an account of the conversation published by the Chinese ministry.

The call came amid a long-running war of words between Beijing and Washington over various issues including the coronavirus epidemic, which emerged in China late last year and has spread globally.

Trump and other top U.S. officials have accused China of a lack of transparency on the virus, which has killed more than 24,000 globally, angering China.

Xi reiterated to Trump during the call that China had been open and transparent about the epidemic, which has infected more than 80,000 people in China.

Xi offered support to the United States, which now has more coronavirus infections than China.

Trump said on Twitter that he discussed the coronavirus outbreak "in great detail" with Xi.

He refrained from more combative words such as referring to the virus as a "Chinese virus", which he has been doing.

"China has been through much & has developed a strong understanding of the virus," Trump said. "We are working closely together. Much respect!"