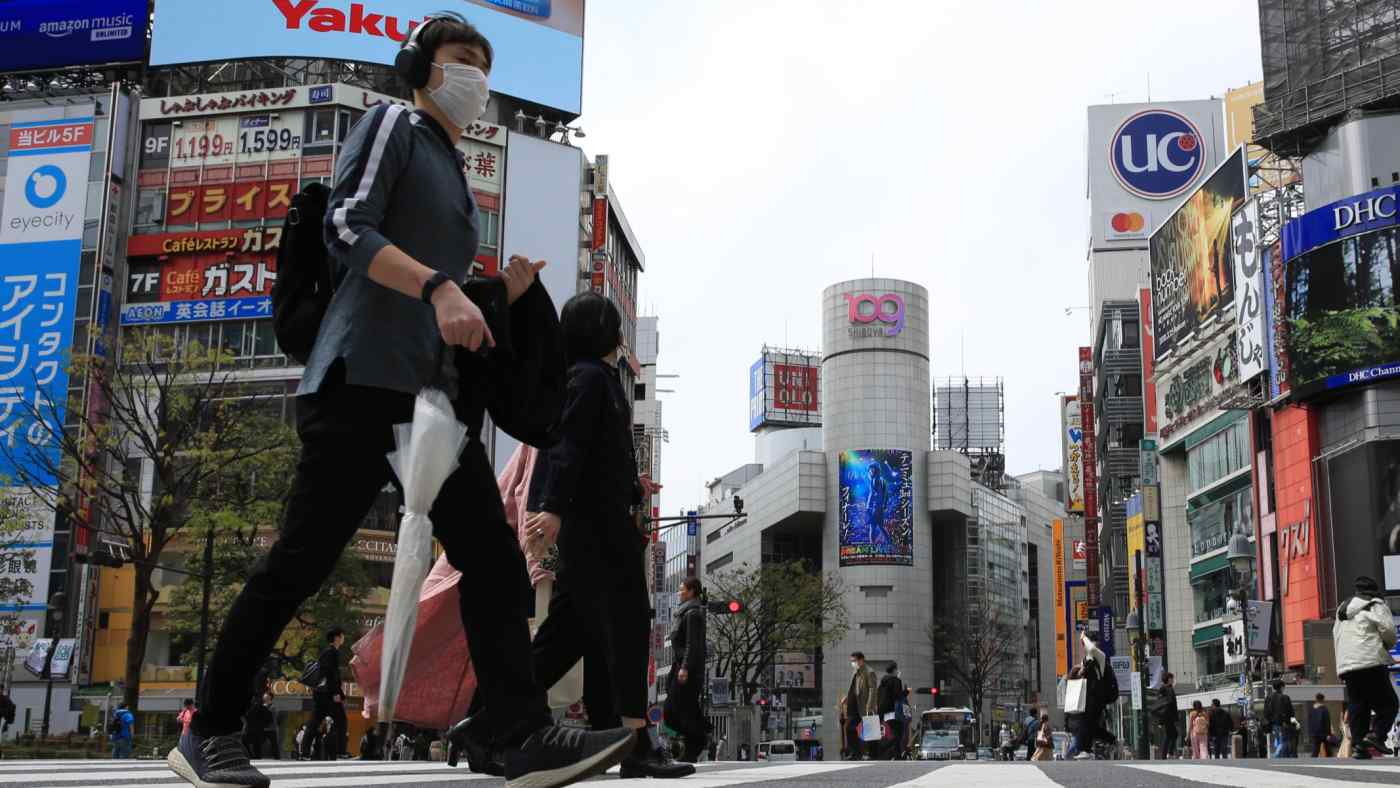 TOKYO -- Younger adults show severe symptoms related to the novel coronavirus at a higher rate than anticipated, suggesting dire implications as the world struggles to save lives and curb the spread of the illness.

A report on over 4,000 cases in the U.S. issued by the country's Centers for Disease Control and Prevention said that about 20% of 508 patients hospitalized with the disease were ages 20-44, and that 12% of 121 intensive care patients were in the same age bracket.

It was previously thought that individuals 60 and older as well as those with high blood pressure, diabetes, cancer and other conditions were most at risk of severe illness. But the CDC now says severe cases of COVID-19 leading to hospitalization, including ICU admission and death, can occur in adults of any age.

Other organizations have made similar findings. During a news conference on Friday, a WHO expert said that about 20% of patients who died in South Korea were younger than 60 and that 15% of the intensive care patients in Italy were younger than 50.

There also have been reports of children developing serious symptoms in both China and the U.S. A March survey overseen by a children's hospital in Wuhan found 171 cases among 1,391 children, with a fever exhibited by 40% of patients. Three patients required ventilators or other procedures.

A high school student's death in France was recently reported as the youngest fatality from the virus in the country.

Among the 78 new coronavirus cases reported in Tokyo on Tuesday, 19 patients were in their 20s or younger, with 21 patients in their 30s.

"If the outbreak continues to spread in Japan, we will see more severe cases and deaths among the younger generation," predicts Mitsuyoshi Urashima, professor of molecular epidemiology at Jikei University's School of Medicine in Tokyo. "They must take precautions to protect themselves, and act to help prevent the outbreak from spreading."

The CDC recommends social distancing "for all ages to slow the spread of the virus, protect the health care system and help protect vulnerable older adults."