In role reversal, Southeast Asia's VCs are investing in US tech

JAKARTA/MOUNTAIN VIEW, U.S. -- Grab, Southeast Asia's leading ride-hailing app, is well known for the vast amounts of money it has received from investors: about $14 billion and counting. Soon, Grab may also be known for the investments it makes.

In 2017, Grab joined a funding round that invested $15 million in drive.ai, a driverless-car startup developed by researchers from Stanford University. A year earlier it formed a partnership with nuTonomy, another autonomous-vehicle company, spun off from the Massachusetts Institute of Technology. Grab's international ambitions are also apparent in its decision to open an engineering center in Seattle, where it reportedly employs more than 100 people.

Following in the footsteps of their Asian big brothers -- Japan's SoftBank Vision Fund and China's Alibaba Group Holding -- a growing number of Southeast Asian venture capital companies and corporates are targeting Silicon Valley-based startups, mostly those focused on developing technologies not yet available in Southeast Asia.

This apparent trend reversal follows years in which big Silicon Valley companies, such as Sequoia Capital, 500 Startups and Plug and Play, dominated the Southeast Asian startup scene, helping to produce regional unicorns such as Grab and Go-Jek.

Grab is one of at least 14 unicorns to emerge in recent years in Southeast Asia, which comprises 10 countries and 650 million people. This investment surge has led to the rise of a number of homegrown VC companies in its major digital economies, led by Singapore and Indonesia. And just as the tech ecosystem continues to expand at a "phenomenal pace," as one venture capitalist puts it, so, too, regional VC players are looking to grow. 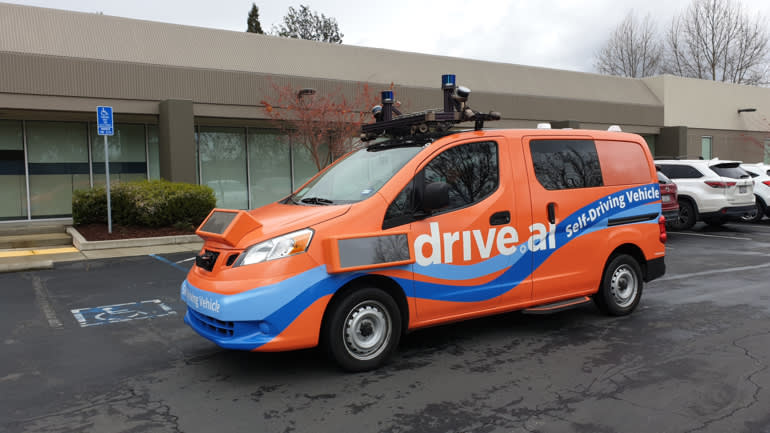 Southeast Asia's big corporates are also in on the act. Singapore Telecommunications, the city-state's largest telecommunications company, is a leader through its Singtel Innov8 VC arm, which has invested in dozens of U.S. startups. Last year it led a $20 million Series B funding round for Balbix, a San Jose-based developer of a system to predict cybersecurity breaches, and a $20 million Series A funding for San Francisco-based Airspace, a maker of drone defense systems.

Widjaja says it has not been easy for Southeast Asian companies to enter Silicon Valley. Telkom is the largest mobile operator in Indonesia, but hardly anyone knows about it in the U.S. "At the beginning ... we were struggling to find good startups [willing to accept our investment]," Widjaja says. MDI tackled the problem by co-investing with U.S.-based VC companies such as GV and Sequoia.

Many U.S. startups now welcome Southeast Asian funds as they see the region as a promising market. "Southeast Asia ... especially a couple of its megacities, is a big market for transportation needs," drive.ai chief executive Bijit Halder says. "Self-driving [can] definitely play a big part."

Peng Ong of Monk's Hill Ventures, a Southeast Asia-wide fund, says it has invested in several Silicon Valley startups that could have an impact in Southeast Asia -- including some founded by entrepreneurs with Southeast Asian roots eyeing their home markets.

Eddy Chan of Indonesia-focused Intudo Ventures, whose limited partners include members of 20 of Indonesia's family conglomerates, says his fund connects the conglomerates with U.S. startups that are relevant to their businesses.

As Widjaja says, "Silicon Valley is still the place to look for frontier technology ... like it or not, we have to look up to Silicon Valley, with its mature ecosystem."