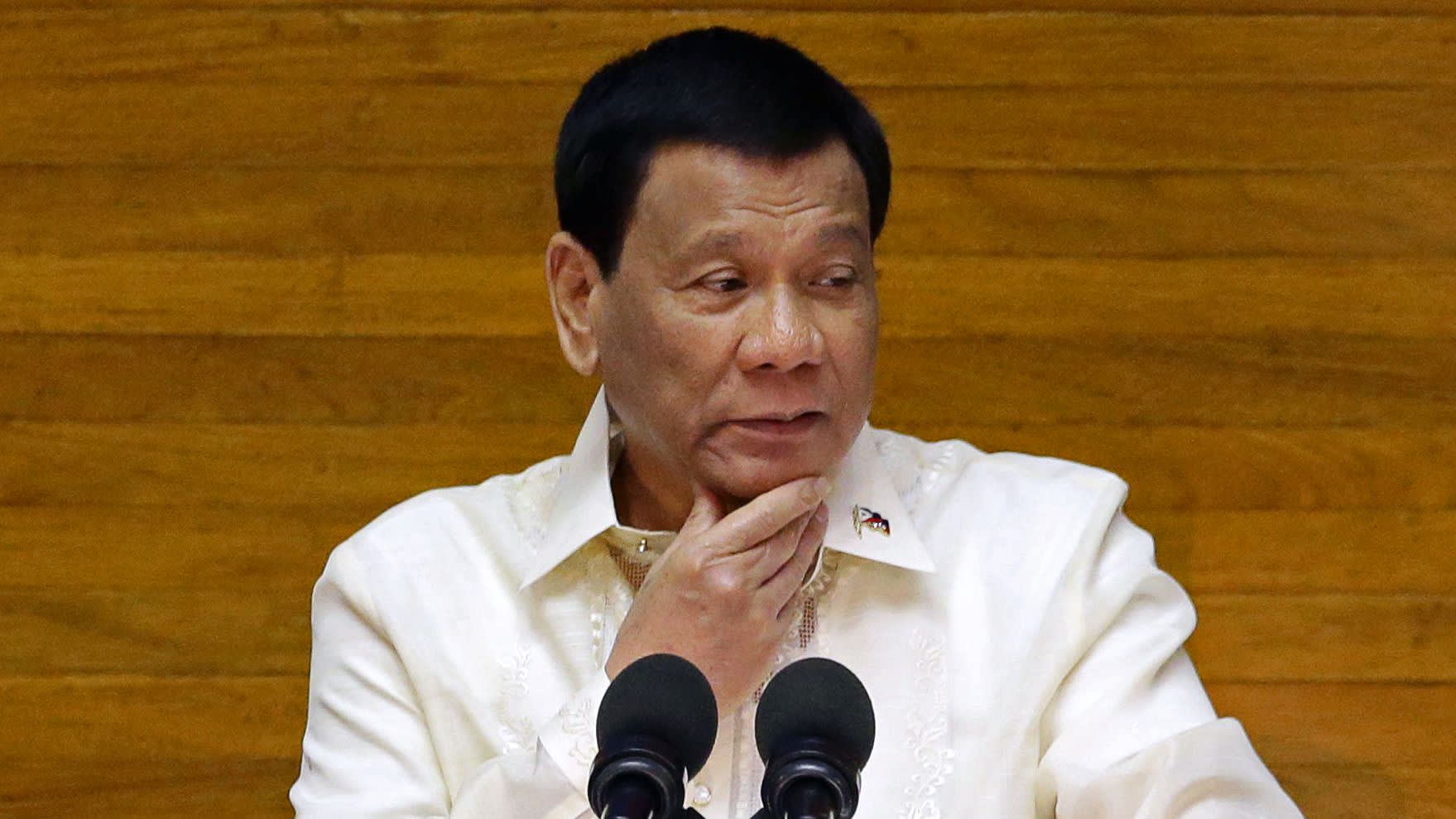 BANGKOK -- Geopolitical risk comes in many forms. While investors are keeping a wary eye on political divisions in the U.S., the trade war between Beijing and Washington, and rising populism in Europe, Southeast Asian markets are facing their own unique headwinds.

From protectionism to inflation, we break down the risk factors facing each country, as well as the performance of its local stock index this year (calculated as of Oct. 26) for an idea where each market stands.

High inflation is putting pressure on the central bank to keep raising interest rates. In September the bank hiked its benchmark rate for the fourth time in five months to a seven-year high of 4.5%. Rising prices also seem to be taking their toll on President Rodrigo Duterte's popularity. His diplomatic approach -- criticizing Europe and the U.S. while cozying up to China -- is stirring unease in the international community.

Duterte has criticized conglomerates as hurdles to structural economic reform, but his attitude appears to have softened recently. In July, he attended a birthday party for Philippine Airlines Chairman and CEO Lucio Tan, formerly a target of the president's ire. Duterte's potentially closer relationship to business and the possibility of more inward-looking economic policies could deter foreign investment into the Philippines.

President Joko Widodo has an early lead in the presidential election slated for April 2019, but a corruption scandal involving one of his cabinet members -- Idrus Marham, then-social affairs minister, was named as a suspect in a bribery investigation in August -- could weigh on his chances. The fall of the rupiah and slowing growth may hurt his popularity as well. According to Andy Ferdinand, director of Samuel Securities, the president faces a dilemma. "Raising domestic crude oil prices by reducing fuel subsidies is an effective means for deterring the fall of rupiah. But it would be an unpopular policy that leads to an increase in inflation and burden on the people."

The leadership in this communist-ruled country has been promoting free trade and actively seeking foreign capital in recent years, efforts that international investors have welcomed. But here, too, signs of protectionism have started to emerge, for example in the auto industry. Earlier this year, the government raised the safety certification requirements for imported vehicles, a move that disrupted shipments to the country. In another red flag for foreign investors, JXTG Nippon Oil & Energy's plans to construct a refinery in Vietnam were thrown into disarray recently when its local partner pulled out of the project.

More than four years after the coup, the military junta remains in power. A general election is expected next year, but the exact timing is yet to be decided, and the poll has already been pushed back several times. But despite the rapidly growing political uncertainty, there is little sense of a crisis in the country, as the baht remains more stable than other Southeast Asian currencies. The country's growth rate, however, is relatively low compared to fellow members of the Association of Southeast Asian Nations, adding weight to the argument that Thailand has fallen into the "middle-income trap."

Former Prime Minister Thaksin Shinawatra, now living in exile, still has a strong influence among voters, mainly in rural areas. Sources in the country, including an economist for a U.S. investment bank, warn that tensions between his supporters and the military regime are quietly growing.

A wave of optimism accompanied the return of 93-year-old Prime Minister Mahathir Mohamad to power after the May 9 election. But although the economy is doing well, that is largely due to temporary factors, such as the abolition of the goods and services tax. Yuta Tsukada, deputy chief researcher at the Japan Research Institute, said, "The realization of [structural reform] requires a lot of pain for the people, and the power of Prime Minister Mahathir, who once guided Malaysia to a high growth with strong leadership, will be tested." An important issue in the near future will be ensuring policy consistency between the governments of Mahathir and Anwar Ibrahim, the man widely expected to succeed him as prime minister.