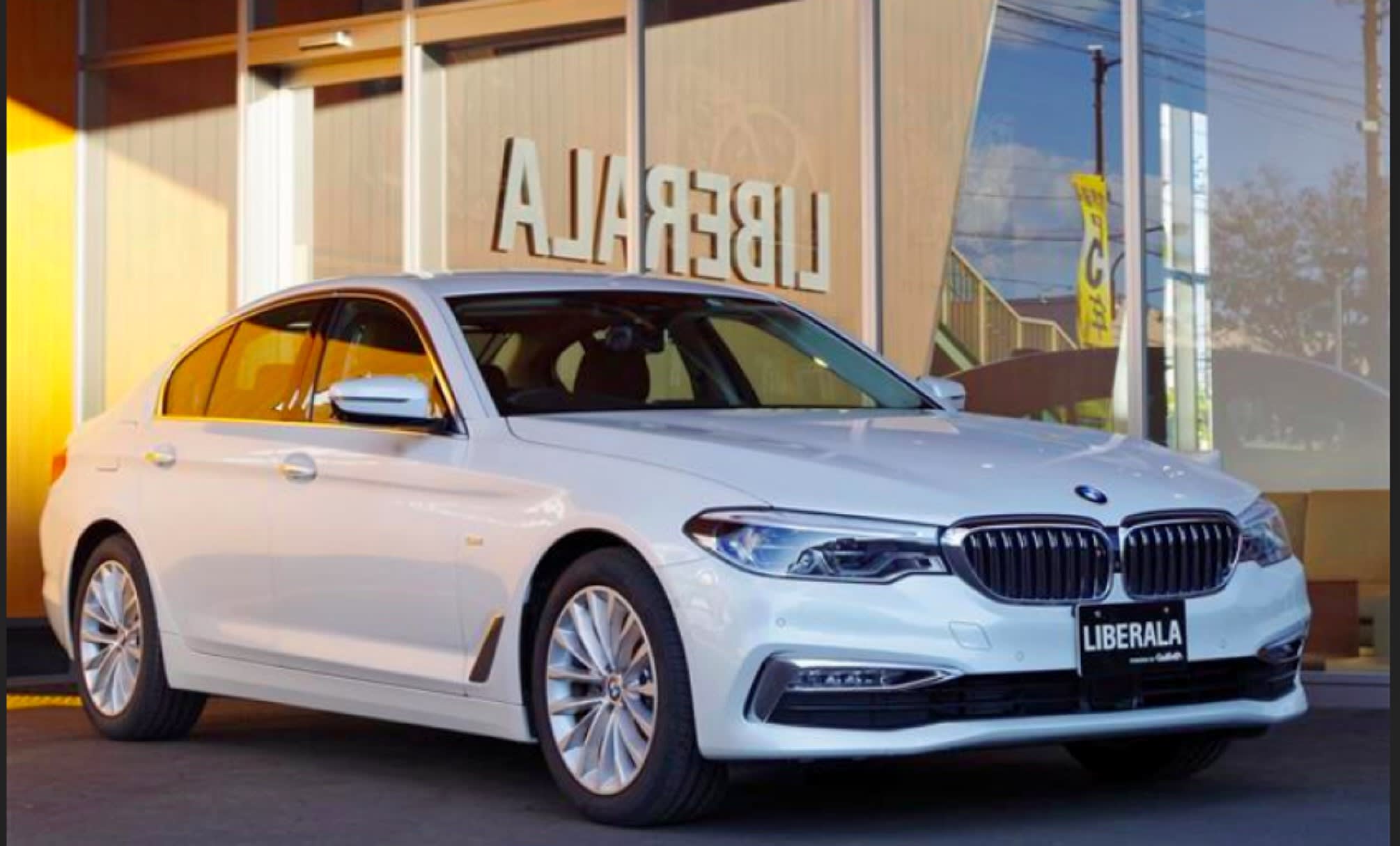 Liberala dealerships will let customers pay in bitcoin via their smartphones.
Cryptocurrencies

Are you a newly minted bitcoin millionaire? Buy a used car

Japanese dealer Gulliver to accept up to $890,000 in cryptocurrency

TOKYO -- The operator of Japanese used-car chain Gulliver will start accepting bitcoin on Wednesday, as it looks to cash in on the cryptocurrency's stunning ascent.

IDOM, the operator, will first accept bitcoin at its Liberala dealerships, which sell luxury imported brands like Mercedes-Benz. Twenty-four locations across the country will allow digital transactions worth up to 100 million yen ($890,000). The operator also plans to accept bitcoin at about 550 Gulliver shops nationwide.

The company will use the settlement platform of bitFlyer, a leading Tokyo-based cryptocurrency exchange. When a customer asks to pay by bitcoin at a Liberala dealership, a shop clerk will show the amount to be paid, including consumption tax, in both yen and bitcoin, on a settlement smartphone app. Customers will send the bitcoin amount to the shop using their own smartphones.