MANILA -- The race to establish cryptocurrency hubs in Asia is gathering pace, with several countries easing regulations and unveiling projects to lure financial technology companies. Japan is ahead of the game for now, but opportunities to catch up are also growing fast.

The Cagayan Special Economic Zone and Freeport in the northern Philippines is building the "Crypto Valley of Asia," a $100 million blockchain hub that aims to mimic Zug in Switzerland, the birthplace of Ethereum and now home to almost 200 blockchain companies.

The Cagayan Economic Zone Authority has secured commitments from at least 25 tech companies to help set up the project, which will include an internet data center, self-sustaining power production infrastructure and a "blockchain academy" training facility. Raul Lambino, the CEZA chief executive, said the project would generate 10,000 local jobs.

"The overwhelming interest from offshore companies in financial technology solutions and cryptocurrency trading that want to locate at the Cagayan Special Economic Zone has surpassed all our expectations," Lambino said in July.

The Philippine Securities and Exchange Commission is set to allow initial coin offerings in the country. Earlier in August, the body disclosed draft regulations that treat coin offerings as securities. The rules on token sales will be similar to those for an initial public offering.

"With these startups come huge investments in their portfolio. Surely, each country would want to take a piece of the action," Villanueva said.

"Taking blockchain and fintech players in with enabling regulations and potential investment incentives would surely make the game more exciting."

Jeju Gov. Won Hee-ryong has expressed a desire for the island to become a hub for the blockchain industry, according to reports in the Korea JoongAng Daily. Won has sought central government approval to designate the area as a special zone for blockchain and cryptocurrency.

"Blockchain is an opportunity for Korea to take the lead in global internet platform [development,]" he was quoted as saying. 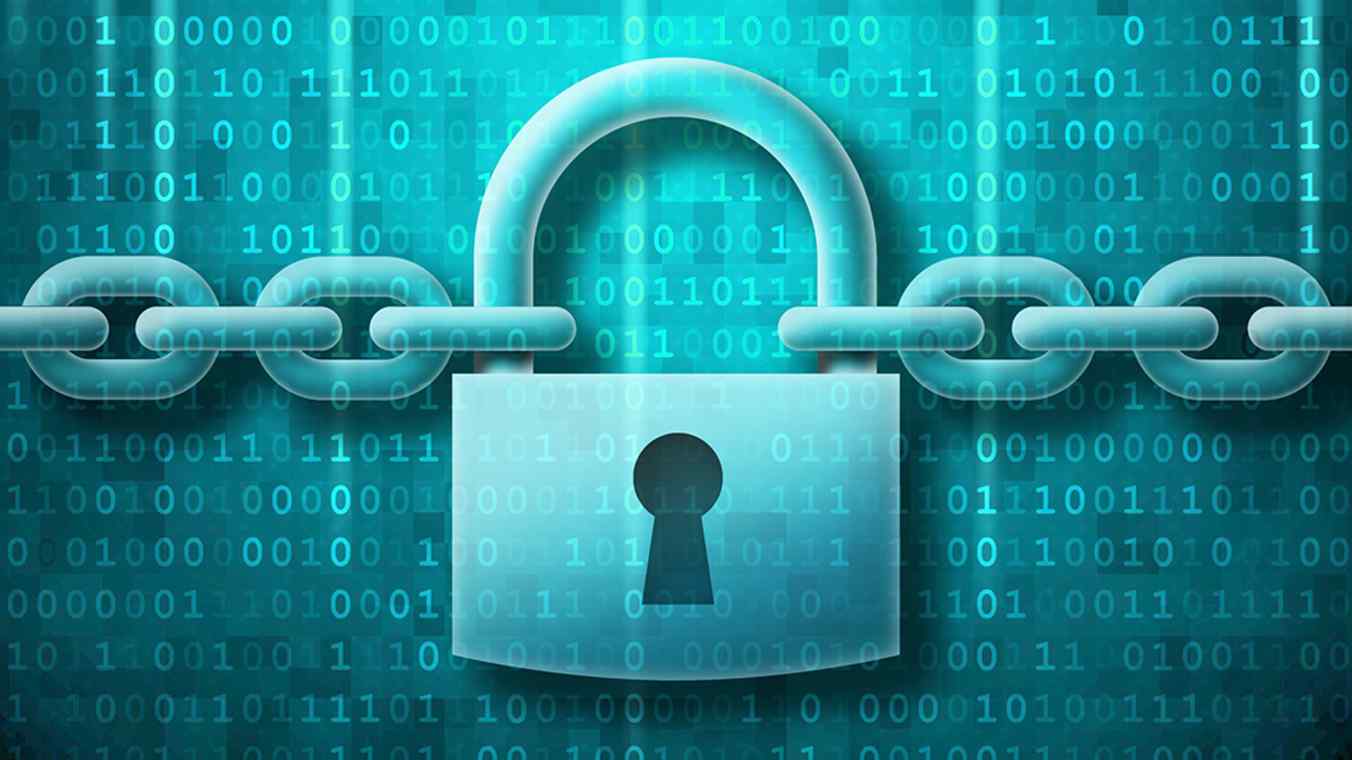 The South Korean government plans to invest roughly 5 trillion won ($4.4 billion) next year on eight pilot projects and the development of a platform economy built on big data analytics.

Thailand is also stepping up efforts to entice fintech companies to invest in the country.

In July, the country's Securities and Exchange Commission implemented regulations on digital token offerings, allowing issuers of cryptocurrencies like bitcoin and Ethereum to offer up to 300,000 baht ($9,050) to retail investors.

Since then, local media reports have said that around 50 projects have expressed an interest in issuing tokens, three of which have already filed applications to become ICO portals.

Japan is ahead of its counterparts in Southeast Asia when it comes to developing the cryptocurrency business. A number of Japanese companies have taken the advantage of the technology to raise funds. But after the theft of over $500 million, mostly NEM coins, from the Coincheck cryptocurrency exchange in January, and rising public demand for investor protections, the government is considering tightening regulation of the industry.

Market research company Frost & Sullivan predicts the fintech industry will grow by as much as 72.5% from 2015 to 2020 to reach $72 billion. The outlook is anchored on growth in the adoption of cashless payments and the growing awareness of consumers adopting the technology.