BOJ insiders among those taking aim at Facebook's digital coin

Regulators fear Libra will harm financial systems while piggybacking on them 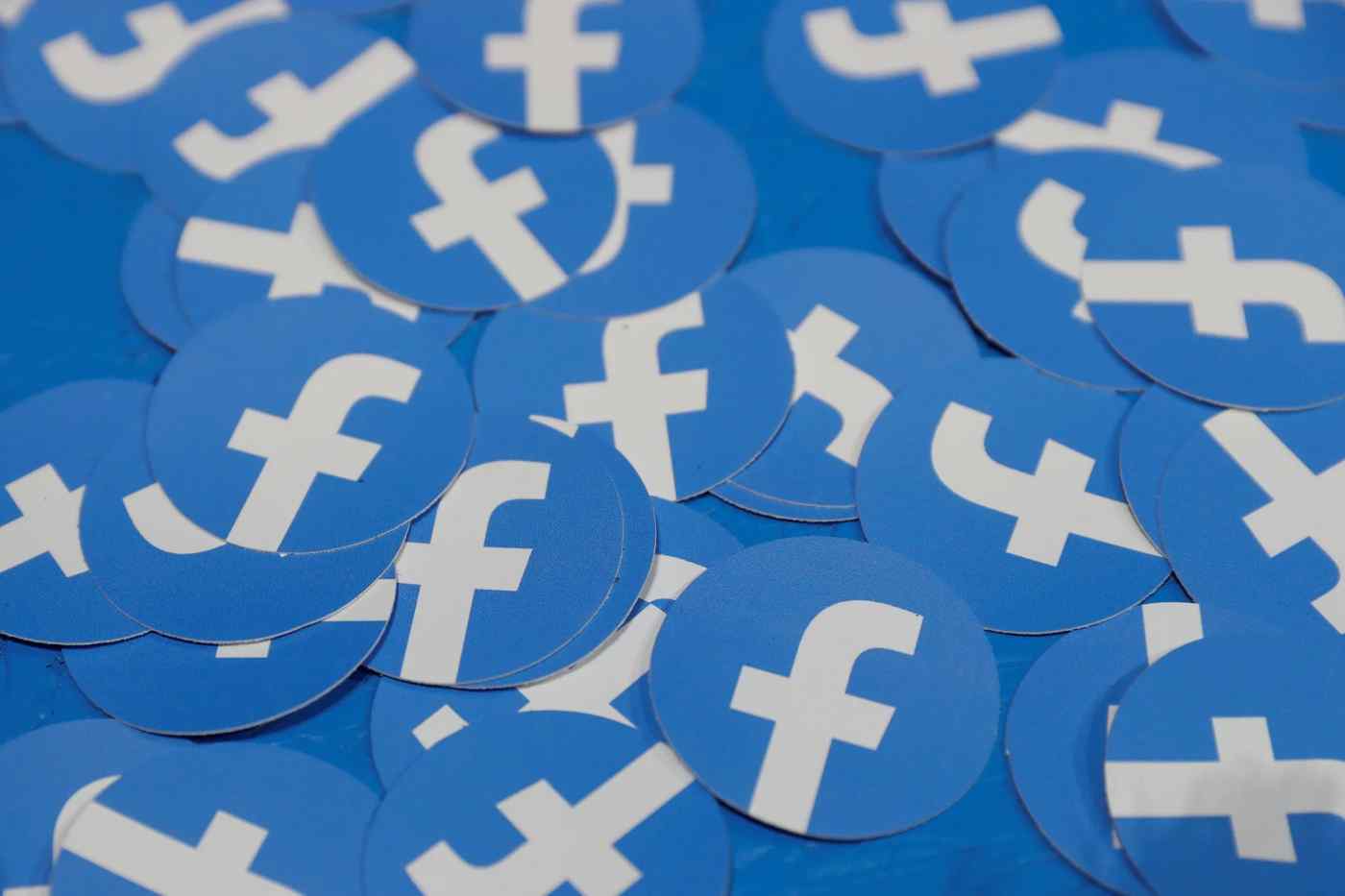 TOKYO -- The Bank of Japan ranks among the central banks worldwide that are bracing for next year's launch of Facebook's cryptocurrency Libra, fearing the difficult-to-regulate coin will pose a risk to financial systems while exploiting their existing structure at no cost.

"It will move money into an absolutely virtual world, so it is completely different than other forms of digital payment," a BOJ official said recently.

Facebook intends to link the price of the virtual coin to the prices of various assets and a basket of legal currencies like the dollar and the euro. This move to avoid tying Libra to one currency appears aimed at keeping individual countries from exerting regulatory influence over the coin.

Bank of Japan Gov. Haruhiko Kuroda intends to "keep careful watch" for whether cryptocurrencies could gain acceptance as a method of payment, as well as how they might affect financial and payment systems, he told reporters on June 20.

When users buy Libra, those funds will be used to purchase real assets that would back the coin -- what its operators call the "Libra Reserve." The cryptocurrency's white paper describes the reserve as a "collection of low-volatility assets, such as bank deposits and short-term government securities in currencies from stable and reputable central banks."

Therefore, if an account holder at a Japanese regional bank withdrew money and bought Libra, the bank would have no guarantee that the virtual coin's operators would redeposit reserve funds with the institution. This likely would result in deposits flowing to the country's already mighty megabanks: Mitsubishi UFJ Financial Group, Sumitomo Mitsui Financial Group and Mizuho Financial Group.

The virtual coin is regarded in some corners as a fundamental challenge to governments' authority over currency.

If Libra were to drive up demand for short-term government securities, which financial institutions favor as collateral for their high liquidity, interest rates could take an unexpected dive. Wild swings in rates, coupled with an outflow of deposits from regional banks, could hurt stability in financial systems overall.

Libra users will not receive interest, meaning that if the virtual coin's profile grows, traditional monetary policy moves involving the raising or lowering of interest rates could lose their potency.

Moreover, Libra would be "piggybacking for free on a financial system that takes heavy costs" to keep running, in the words of one BOJ official. The fees charged by existing financial institutions go partly to covering the costs of complying with regulations.

Plenty of people in developing parts of Asia and Africa use smartphones and have access to Facebook even if they lack traditional bank accounts. Though introducing financial services to vast swaths of unserved people offers many possible benefits, Libra's very convenience arises from the same factors that make it difficult to confirm user identities and prevent money laundering.

Should Libra's users lose faith and deplete its reserves in a rush to reclaim their cash, a real-world impact would follow. Criticisms have arisen painting Libra as a "selfish" attempt to implement only the convenient parts of cryptocurrencies, while leaving real-life authorities to clean up the mess.

It remains unclear how exactly the coin can be regulated. If all of Facebook's roughly 2.7 billion users were to adopt Libra at once, "it would instantly become systemic and will have to be subject to the highest standards of regulation," Bank of England Gov. Mark Carney said.

Randal Quarles, who chairs the Financial Stability Board of international monetary authorities, said last week that crypto assets like Libra "warrant close scrutiny by authorities to ensure that they are subject to high standards of regulation."

The debate around Libra's alleged free ride on financial systems likely will reignite issues with new financial services that have been hailed for their speed and low cost.