Cryptocurrency risks will also be examined in 'future of money' report 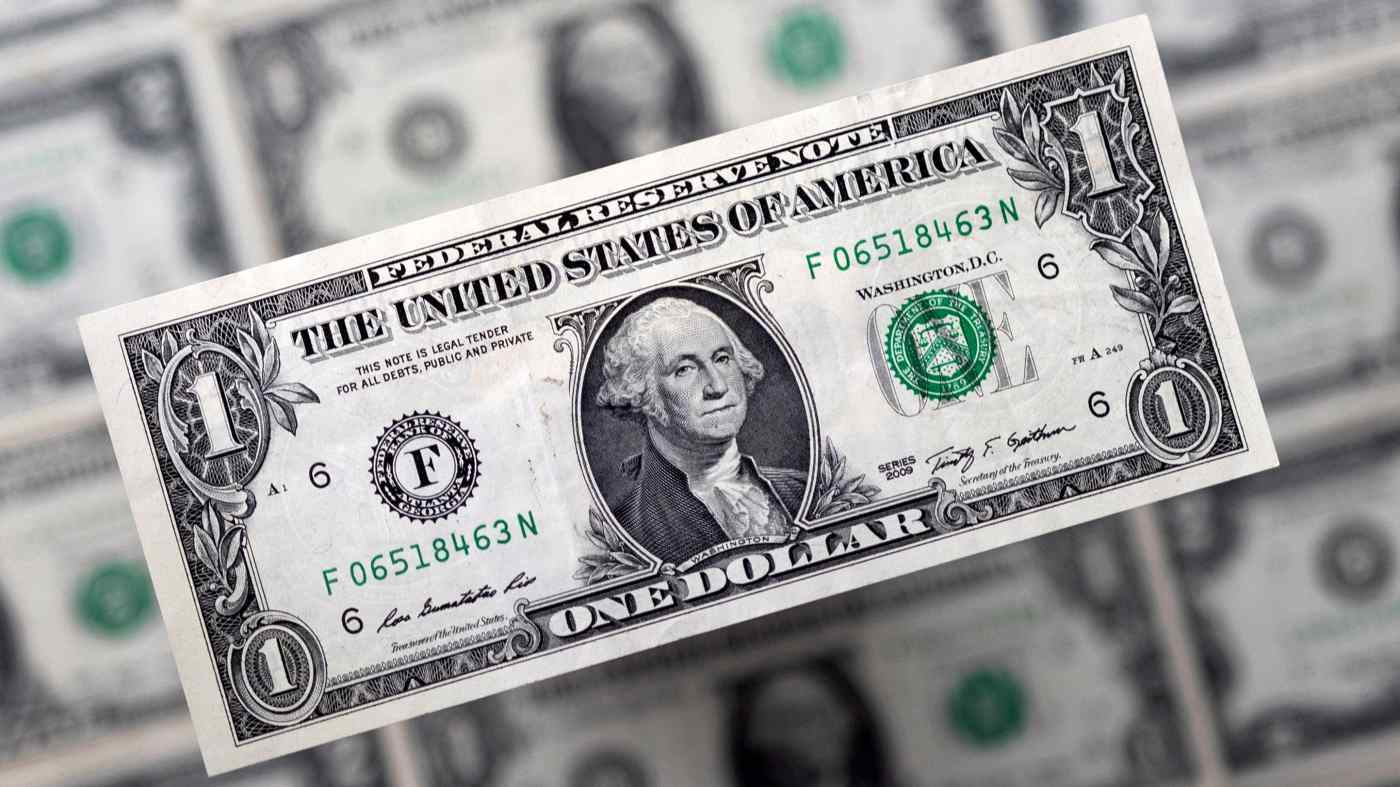 Analysts view the executive order as an acknowledgement of the growing importance of cryptocurrencies.   © Reuters
March 10, 2022 01:16 JST | U.S.
CopyCopied

WASHINGTON (Reuters) -- U.S. President Joe Biden signed an executive order on Wednesday requiring the government to assess the risks and benefits of creating a central bank digital dollar, as well as other cryptocurrency issues, the White House said.

Biden's order will require the Treasury Department, the Commerce Department and other key agencies to prepare reports on "the future of money" and the role cryptocurrencies will play.

Wide-ranging oversight of the cryptocurrency market, which surged past $3 trillion in November, is essential to ensure U.S. national security, financial stability and U.S. competitiveness, and stave off the growing threat of cyber crime, administration officials said.

Analysts view the long-awaited executive order as a stark acknowledgement of the growing importance of cryptocurrencies such as bitcoins and their potential consequences for the U.S. and global financial systems.

"The growth in crypto currencies has been explosive," Daleep Singh, deputy national security adviser for economics, said in an interview with CNN.

Cryptocurrencies and digital assets can affect how people access banking, whether consumers are safe and protected from volatility, and the primacy of the U.S. dollar in the global economy, he said.

The executive order is part of an effort to promote responsible innovation but mitigates the risk to consumers, investors and businesses, Brian Deese, director of the National Economic Council, and Jake Sullivan, White House national security adviser, said in a statement.

"We are clear-eyed that 'financial innovation' of the past has too often not benefited working families, while exacerbating inequality and increasing systemic financial risk," they said.

One of the order's key measures directs the government to assess the technological infrastructure needed for a potential U.S. Central Bank Digital Currency (CBDC) -- an electronic version of dollar bills in your pocket.

In January, the Federal Reserve kicked the question of whether the United States should pursue a digital dollar to Congress, leading analysts to predict such a project would take years.

But one administration official said the United States would move forward with developing a digital dollar, albeit with care given the dollar's role as the world's primary reserve currency.

"We've got to be very, very deliberate about that analysis because the implications of our moving in this direction are profound for the country that issues the world's primary reserve currency," the official said.

The order also encourages the Federal Reserve to continue research and development efforts.

Nine countries have launched central bank digital currencies, and 16 others - including China - have begun development of such digital assets, according to the Atlantic Council, leading some in Washington to worry that the dollar could lose some of its dominance to China.

The U.S. dollar remains underpinned by key fundamentals, including a commitment to transparency, the rule of law and the full independence of the Federal Reserve, the official said.

"The dollar's role has been and will continue to be crucial to the stability of the international monetary system as a whole. Foreign central bank digital currencies and their introduction by themselves do not threaten this dominance," the official said.

The United States will monitor developments with an eye to maintaining the centrality of the dollar in the global economy, the White House said.

In addition, the order asks agencies, including the Securities and Exchange Commission and the Consumer Financial Protection Bureau, to review other issues raised by cryptocurrencies, including systemic risk and consumer protection.

One key objective is to redress inefficiencies in the current U.S. payments system and boost financial inclusion, especially of poor Americans, about 5% of whom do not currently have bank accounts due to high fees, one official said.

"Before today, there hadn't previously been an organized effort to bring together the expertise and authorities of the entire U.S. government to inform a holistic approach to digital assets," another official added.

Bitcoin surged on Wednesday and remained on track for its biggest gain since Feb. 28.