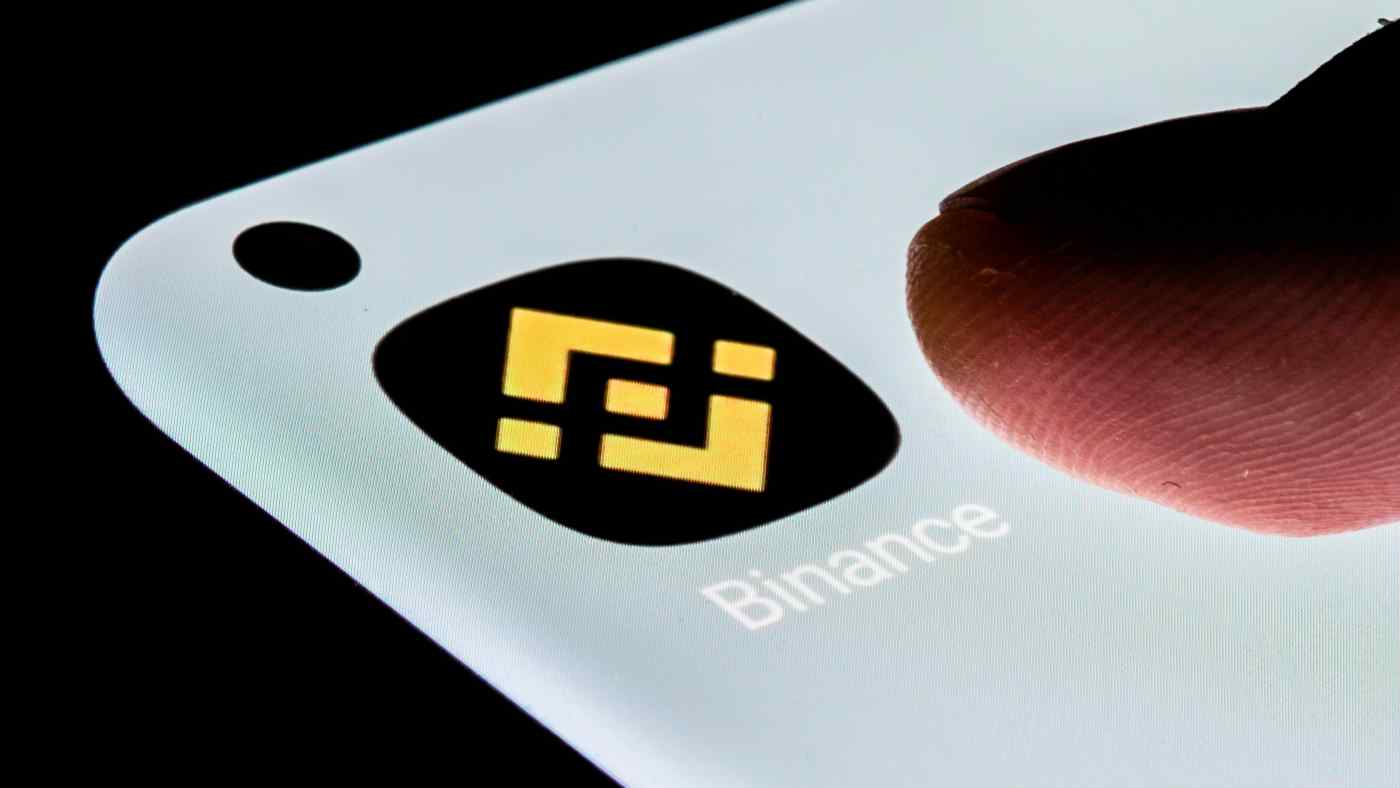 NEW YORK -- The CEO of Binance.US, the American arm of the world's largest cryptocurrency exchange, has resigned, robbing the company of a heavyweight former regulator as it grapples with increasing scrutiny from authorities around the world.