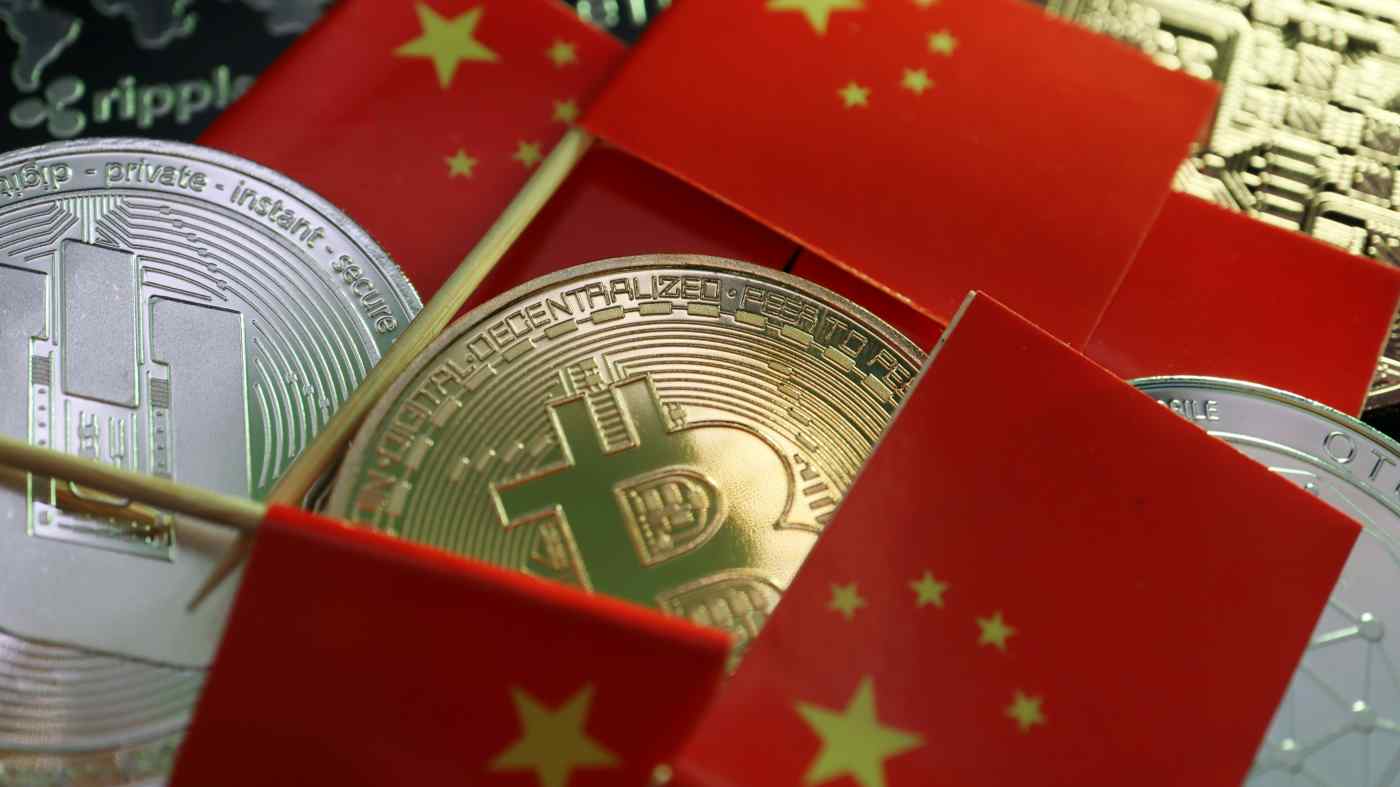 BEIJING -- The value of Bitcoin and other cryptocurrencies plunged Monday after the Chinese central bank told the nation's largest banks to be more aggressive in cracking down on the trading of such assets.

Bitcoin has fallen as low as $31,744 during early-morning trading Monday, according to CoinDesk. The leading cryptocurrency is down 22% from its most recent high recorded last week, plumbing depths last realized on June 8.

The People's Bank of China said that day it summoned representatives of major financial institutions to reiterate the rules prohibiting banks from providing cryptocurrency transaction services.

The targeted banks -- including the Industrial and Commercial Bank of China, the Agricultural Bank of China, China Construction Bank and the smartphone payment provider Alipay -- later announced policies refusing trades in crypto assets.

Prices of cryptocurrencies have been volatile. Bitcoin crashed by 33% over the month of May, the largest monthly decline since March 2018. The People's Bank of China in May warned financial institutions not to use crypto assets for payments.

China's central bank is concerned that speculative trades of crypto assets are distorting the market and encouraging the illegal transfer of funds overseas. This time around, the bank instructed the financial institutions to determine whether there are accounts on cryptocurrency trading platforms and to cut off those routes.

With the Chinese government preparing to officially issue its own digital yuan, draft amendments to the central bank law would prohibit the issuance of private-sector digital currency.