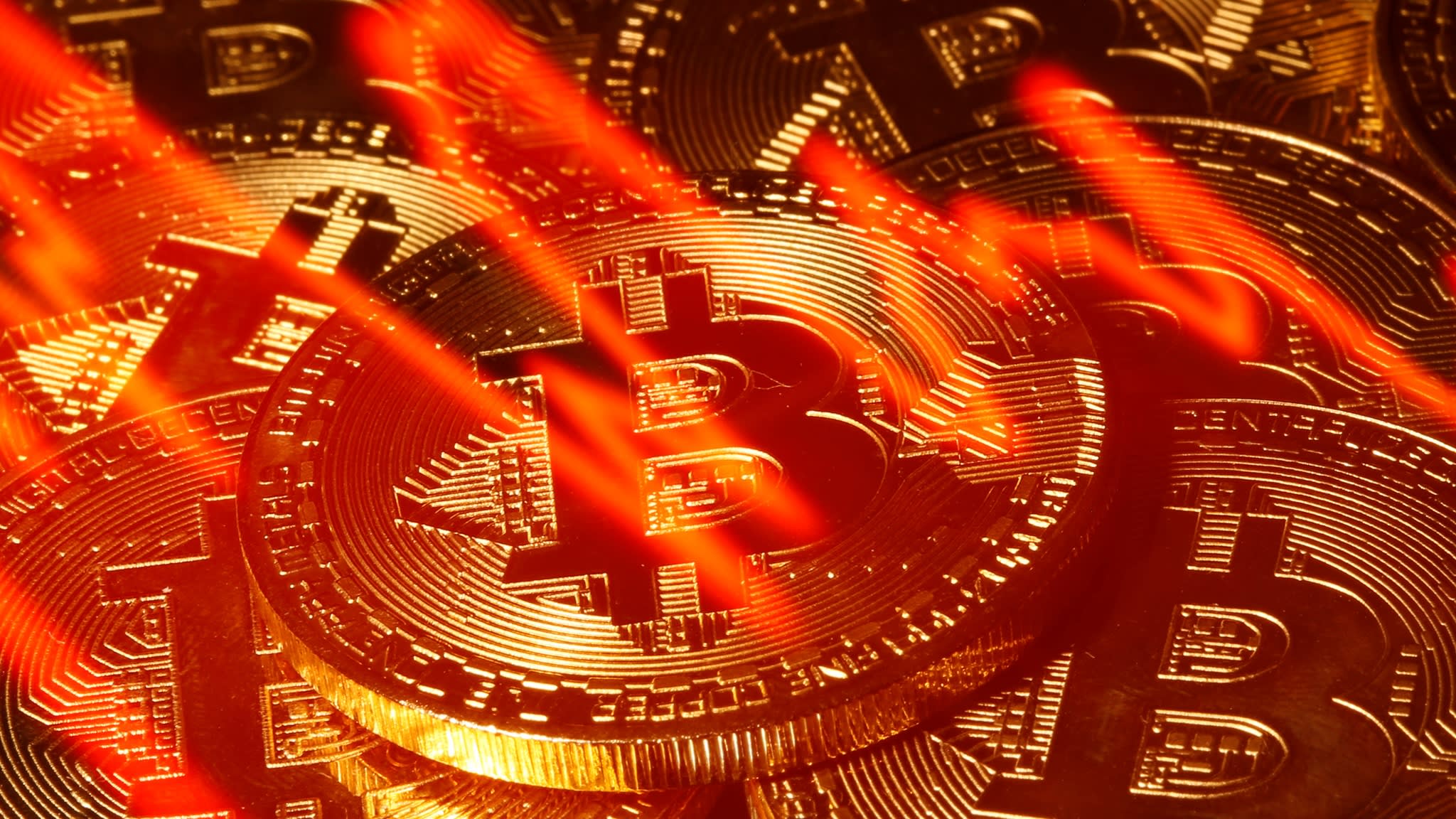 Demand for bitcoin is surging in emerging markets as the value of their own currencies continue to decline.   © Reuters
NAOYUKI TOYAMA, Nikkei staff writerMay 15, 2020 04:49 JST | Latin America
CopyCopied

SAO PAULO -- Bitcoin has rapidly gained traction in emerging economies battered by the pandemic-triggered capital flight, as investors rush to shift money from their own falling currencies to the cryptocurrency

In nations where purchases of hard currency are restricted, such as Argentina and Lebanon, in particular, the cryptocurrency is being embraced as an alternative to dollar assets.

When bitcoin underwent its quadrennial "halving," or slashed the mining reward by 50%, on Monday, an Argentinian financial publication, Ambito Financiero, published an article calling the occasion a "historic day worthy of much attention."

A growing number of Argentinians see the world's top cryptocurrency on the same plane as the U.S. dollar, according to the report. The availability of small amount investments has made the cryptocurrency accessible to a broader range of investors.

Because Argentina is on the verge of default, it has placed a cap on foreign currencies citizens can purchase. Meanwhile, the black-market exchange rate of the Argentinian peso is down roughly 40% for the year to date.

With little other safe haven options for assets, demand for bitcoin has surged. Although the exact trading volume cannot be determined, the volume of bitcoin traded peer-to-peer touched a new record for the week ending May 9, according to data tracker Coin Dance. The trading volume attained 5.3 times the value from a year earlier as measured in pesos.

In Lebanon, which defaulted on its debt in March, bitcoin also serves as a haven asset. The value of the virtual currency on Lebanese exchanges nearly doubled the quote on the international market, according to local media.

Because banks have restricted withdrawals and confidence in the Lebanon's local currency has fallen, a rush of people are willing to pay a high premium to convert their money into bitcoin, according to reports.

Not only is bitcoin gaining in Brazil, Chile and other Latin American countries, according to Coin Dance, the cryptocurrency is on the rise in Egypt, South Africa as well. While the coronavirus epidemic has peaked in developed countries, which are looking to reopen their economies, the disease continues to spread in the developing world.

The growing infections in emerging countries have triggered capital outflows. The MSCI Emerging Markets Currency Index has dipped 6% since the beginning of the year. Instead, the funds have been redirected toward Bitcoin, which gained in value as it approached its halving.

The trading volume of bitcoin tripled in April from a year earlier on the Brazilian exchange BitcoinToYou, according to the platform's CEO Andre Horta. The number of investors also jumped 50%, Horta said, attributing the newfound popularity on the weakening Brazilian real.

The rise in demand in emerging nations is not expected to affect bitcoin's market value at this stage, due to the sheer imbalance of capital. Last year, the value of bitcoin exchanged in Brazil amounted to $632.3 million, or roughly a 28th of the volume in the U.S.

Although bitcoin is not likely to retrace the bubble it experienced in 2017, Horta sees signs that the cryptocurrency in the long term could displace the greenback as a destination for capital outflows. Investors are changing their investment targets to protect their assets, said Horta.