Bitcoin stumbles below $30,000 under weight of China crackdown 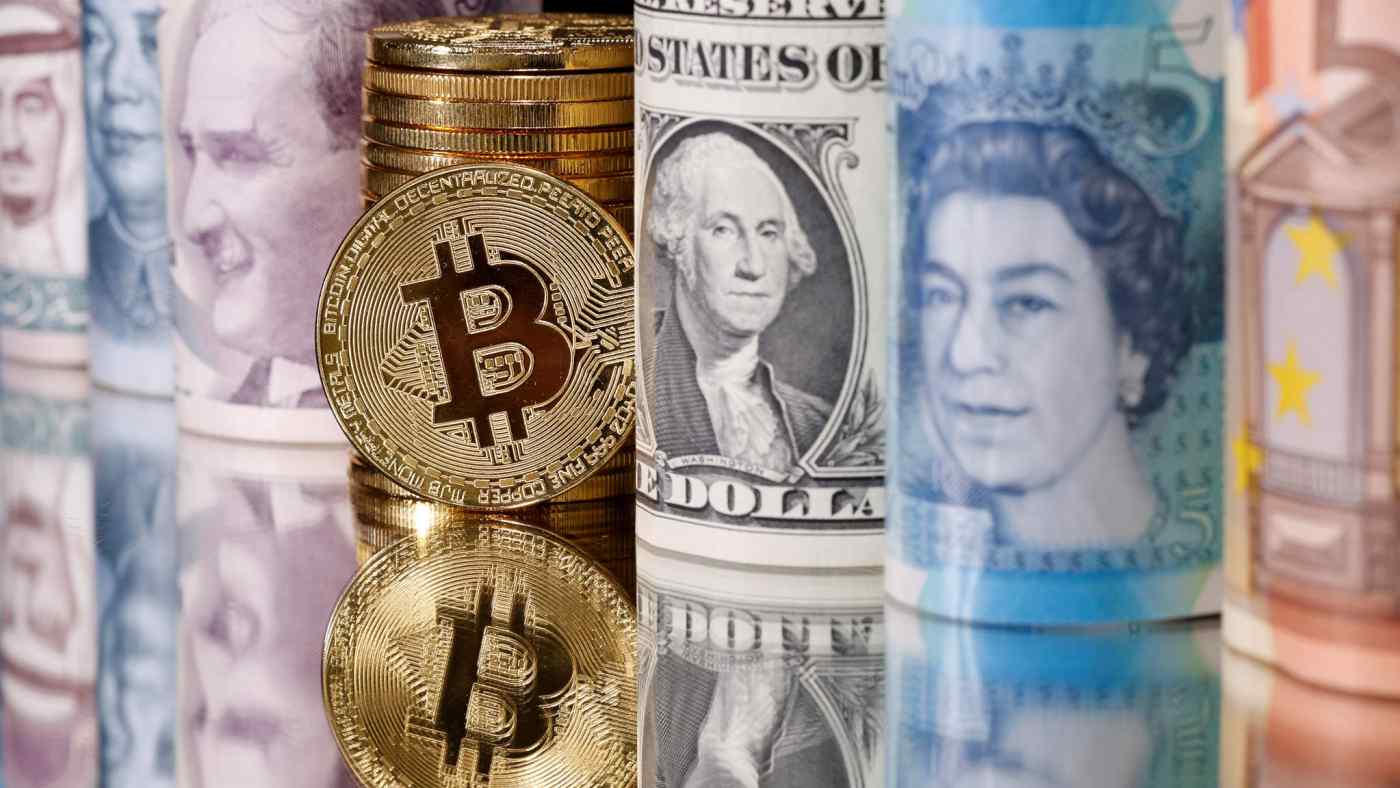 WASHINGTON -- While Asia slept, regulatory pressures in China continued to bear on bitcoin, dragging the price of the world's most traded cryptocurrency below $30,000 for the first time since January.

Bitcoin's price fell to just above $29,000 on Tuesday morning before stabilizing above $32,000 later in the day.

The digital currency is down more than 50% compared with an all-time high of nearly $65,000 reached in mid-April, according to Coindesk.

"Globally we are seeing a much more forceful crackdown on crypto by governments," analysts at QCP Capital, a Singapore-based crypto trading firm, wrote in a note. "China is now leading the charge, and this directive coming all the way from the top means it will continue reverberating throughout the lower levels for a few more weeks to come."

"With continued anxiety from Chinese regulatory action and a looming futures and options expiration at the end of the week this week, the downward pressure overwhelmed support late last night and early this morning," said Chad Steinglass, head of trading at CrossTower, a crypto capital markets firm.

"Economic data coming out of China has been consistently coming in below expectations. This has created a sustained backdrop of risk aversion, and investors have been liquidating all types of assets," Steinglass added.

The digital currency's quick price movements have made it a favorite for speculative trades. But the flip side of this is high volatility, with the price dropping by more than 10% in some recent trading days, wearing down investors' ability to hold.

"The rebound during the U.S. trading day today was encouraging and leads credence to the idea that 30K has strong support," Steinglass said.

But others are less certain about the outlook.

"A lot of crypto happens in Asia, a lot of it is Chinese focused," Mike Novogratz, CEO of digital assets group Galaxy Digital Holdings, told CNBC's Squawk Box on Tuesday. "So we're seeing big liquidations, so it's hard to call a bottom."