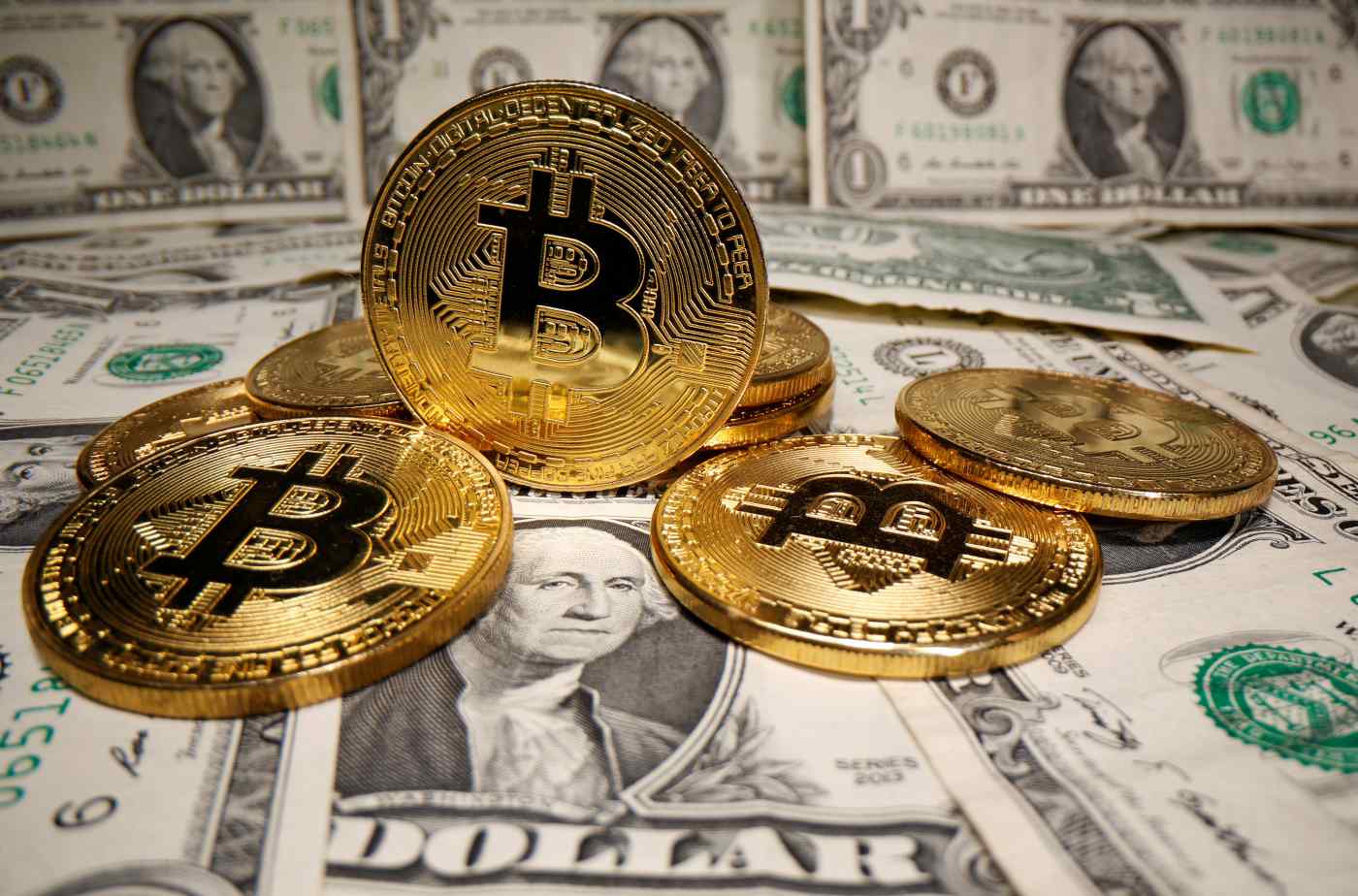 NEW YORK -- Bitcoin surpassed the $16,000 mark for the first time in nearly three years Thursday, as the market cheers PayPal's decision to let customers use virtual currencies for purchases.

The last time bitcoin touched such a level was in January 2018, according to the tracker Coindesk. Bitcoin jumped by roughly 40% over a month through Thursday.

PayPal announced last month that it will allow customers to use cryptocurrencies to shop at 26 million associated retailers from early next year.

Investors snapped up the currency on expectations that PayPal's 340 million global customers could potentially join the bitcoin fray.

The rally is also fueled in part by lingering economic uncertinaties that have turned investors risk-averse.

Bitcoin, an asset not linked to any particular state or political affair, is being bought just like gold, said Nigel Green, CEO of the U.S. investment adviser DeVere Group.

With speculative capital pouring in, the cryptocurrency could break the record attained in December 2017 and reach $20,000, said Green.