Central bankers to forge ahead on digital currencies in April

Chiefs from Japan, Canada and Europe will meet and focus on cross-border transfers 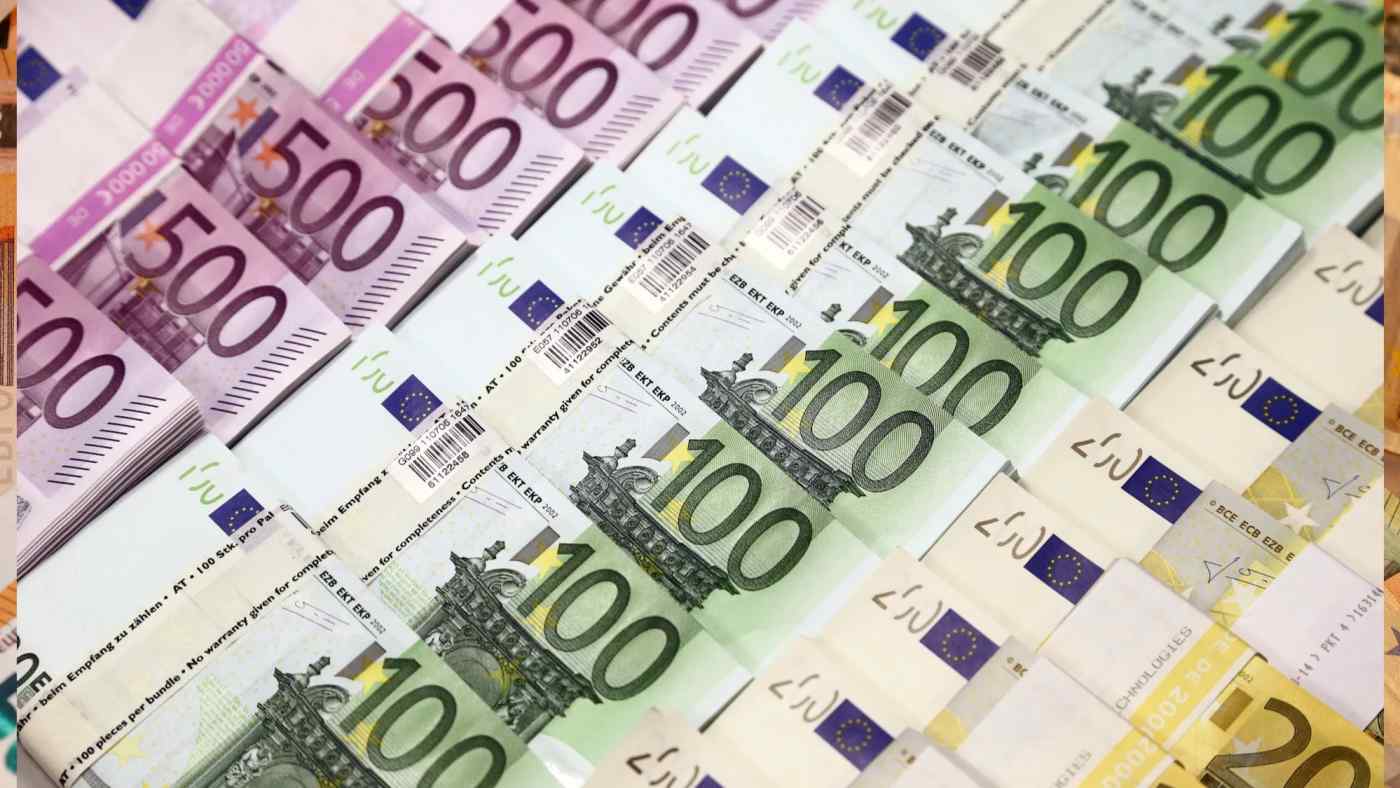 Euros on display at a central bank. The European Central Bank is one of the institutions exploring the idea of issuing its own digital currency.   © Reuters
YUKIHIRO SAKAGUCHI, Nikkei staff writerFebruary 6, 2020 07:26 JST | Japan
CopyCopied

TOKYO -- The heads of six central banks and the Bank for International Settlements in mid-April will hold their first meeting on developing their own digital currencies, which can serve as alternatives to Facebook's Libra or the digital yuan.

The central banks of the U.K., Switzerland, Sweden, Canada and Japan as well as the European Central Bank formed a working group with the BIS in January for joint research on central bank digital currencies.