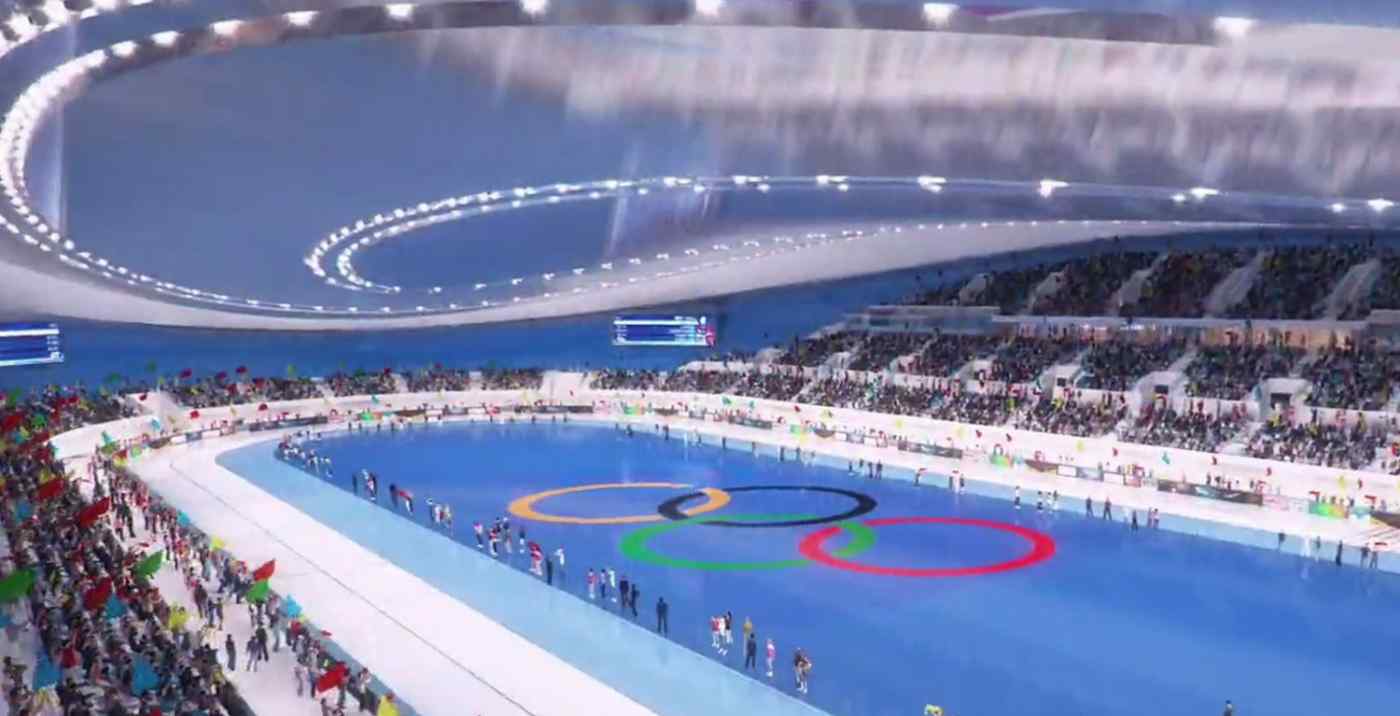 BEIJING -- China seeks to have its planned sovereign digital currency ready in time for the 2022 Winter Olympics here, the central bank revealed Tuesday, as the coronavirus pandemic accelerates a shift away from cash.

The government plans to run pilot tests at Olympic venues, though there remains no official timetable for a release, People's Bank of China Gov. Yi Gang told Chinese media in an interview released by the central bank. Limited trials are underway in Shenzhen, Suzhou, Chengdu and the Xiongan New Area in the northern province of Hebei, he said.