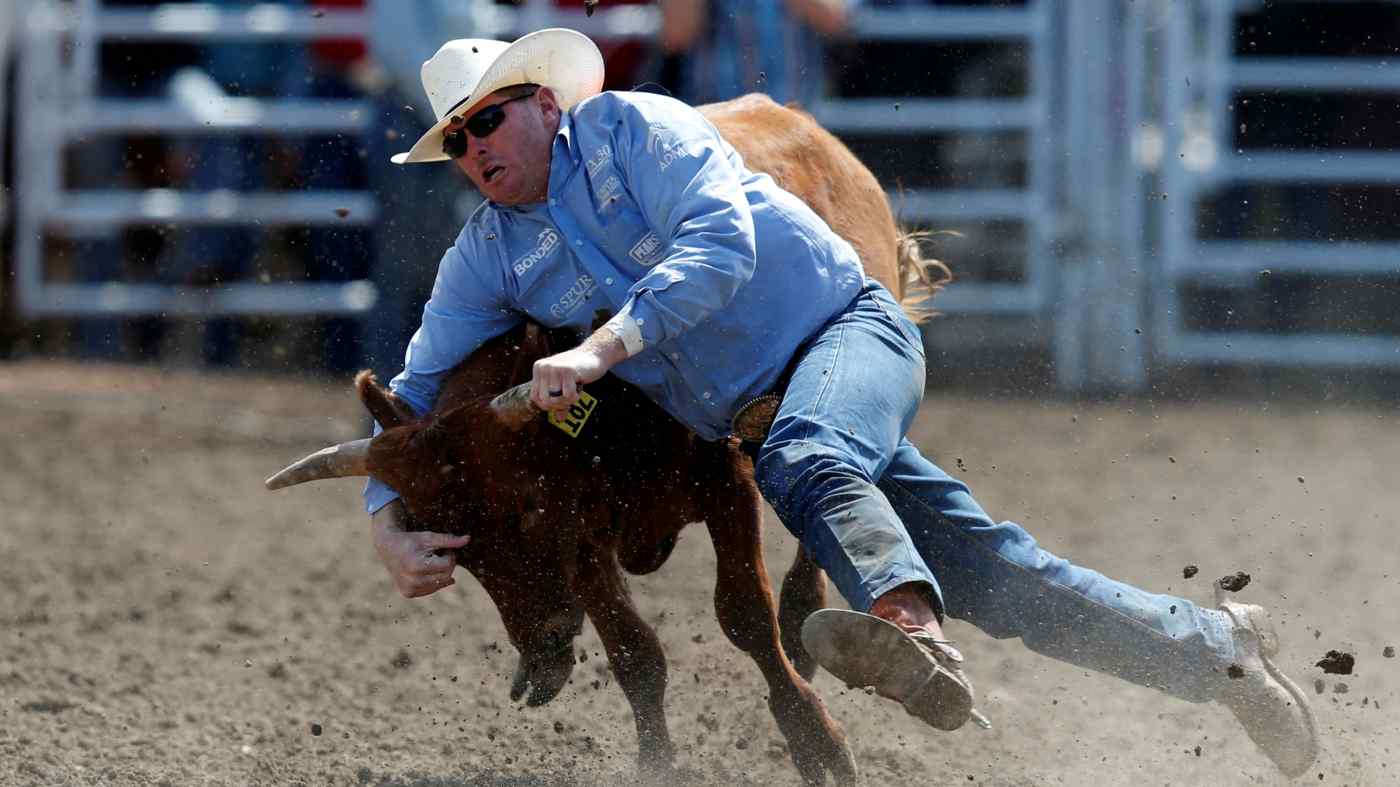 TOKYO -- As China's clampdown on cryptocurrency drives miners out of a country that had dominated the industry, the U.S. state of Texas is emerging as a destination of choice thanks to cheap electricity and a more welcoming environment.

Despite its abundance of fossil fuels and wind power, however, the state is struggling with its own power supply issues.

Shenzhen-based BIT Mining plans to invest $26 million in a 57-megawatt data center to be built in Texas. It would join Bitmain, headquartered in Beijing, which looks to scale up a facility that it launched there in 2019.

Power costs are a major factor in cryptocurrency mining, the energy-intensive process used to verify transactions and generate new coins. China, which offered low-cost electricity as well as cheap land for data centers, had hosted more than 60% of global Bitcoin mining.

But a growing number of mining companies, such as Hashcow, are shutting down operations there in response to tighter restrictions on cryptocurrency businesses announced last month, targeting not only mining but also transactions involving virtual currencies.

Texas, with its tax incentives for technology companies, is positioned to attract businesses displaced by this disruption. The southern state has among the lowest electricity prices in the U.S., owing partly to abundant natural gas reserves. Gov. Greg Abbott wrote on Twitter last month that Texas is becoming a "mecca" for Bitcoin miners.

American mining companies are gravitating there as well. Blockcap moved its headquarters to Austin, the state capital, in April and plans to expand its fleet to 42,000 machines, more than doubling its capacity to more than 1% of the entire global Bitcoin hashrate, a measure of the total combined computing power in the network.

Texas's increasing adoption of wind power is a plus for miners starting to become concerned about the environmental impact of cryptocurrencies -- an issue that critics have brought to the forefront recently.

But the state's highly deregulated electricity market could pose risks down the line, as highlighted by the spike in prices during the cold snap in February that caused widespread power outages. As temperatures rise, Texas power customers are currently being asked to cut back on usage. How the state will handle Bitcoin miners in the event of an electricity shortage remains an open question.