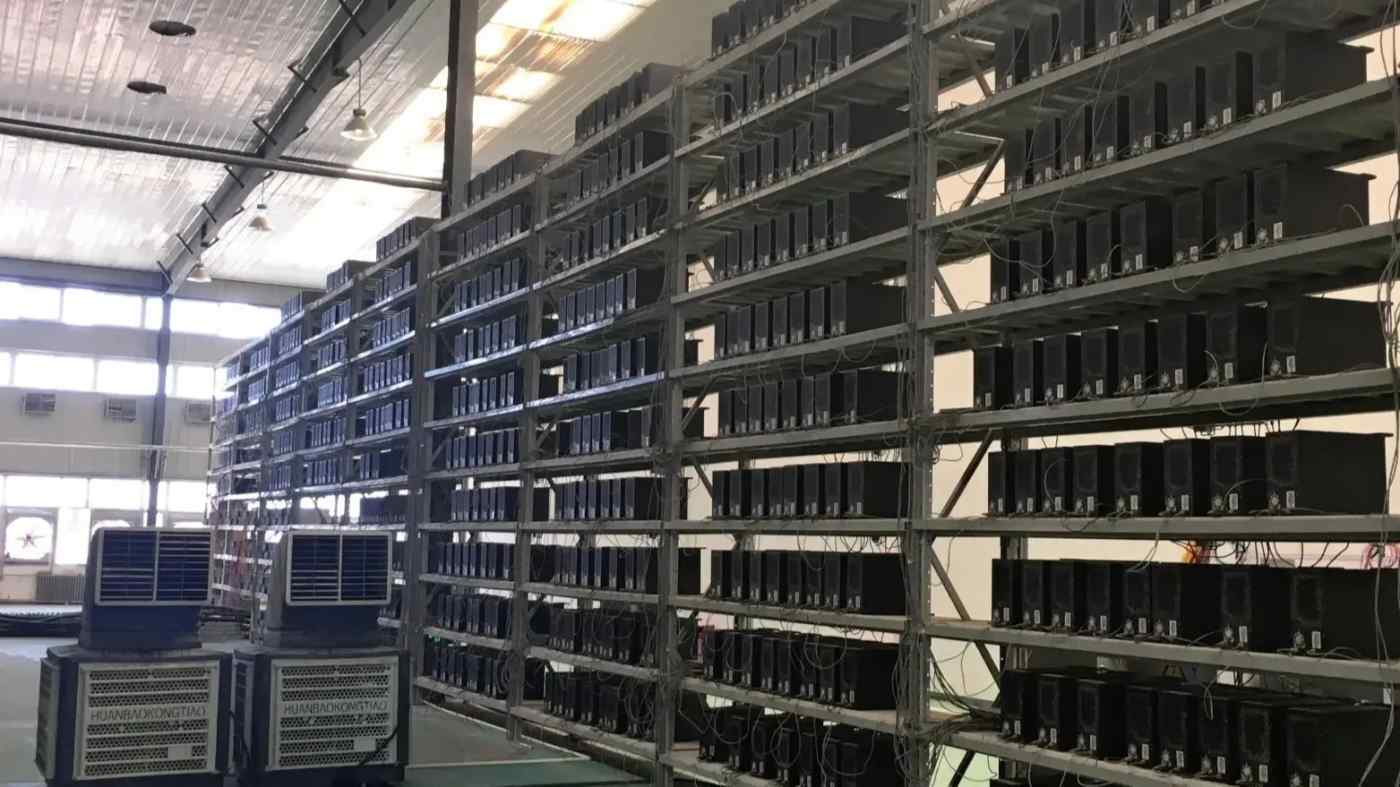 SHANGHAI -- Young Chinese who once dreamed of striking gold with cryptocurrency mining have faced setbacks since the bitcoin bubble burst last year.

Lu Qing, a 24-year-old who had made a living cryptocurrency mining in the Tibet-area city of Delingha, recently returned home to Jiangxi Province. Lu was driven out not by the bleak highlands nearly 3,000 meters above sea level, nor by having to board a plane to reach the city center, but by the business failing.

With bitcoin tumbling 80% from peak levels, virtual currencies have broadly declined. Even in a China that bans cryptocurrency trading, the impact is still felt, especially among young people who aspired to get rich quick.

Miners earn cryptocurrency by lending their computing power to validating transactions. Lu ran a mining business in an industrial park by sourcing cheap electricity from a state-owned supplier. The facility had 7,000 mining computers in mid-2018, with the noise of cooling fans audible even outdoors. Lu held a stake in the facility's operator and set up computers paid for with personal funds, in addition to operating other people's mining equipment on their behalf.

When signs of a market downturn surfaced, the business was still making a profit, supported by the low cost of electricity in Qinghai -- a province rich in such energy sources as wind and solar. "I want to expand the computer fleet to 12,000 units, and I will one day become an investor like George Soros," Lu had said.

But the business collapsed as bitcoin fell from its peak of around $20,000 to below $4,000, prompting a customer exodus and forcing Lu to sell off mining computers.

In Shenzhen's Huaqiangbei district, known for electronics shopping, many vacant booths can be found in commercial buildings where secondhand mining computers are sold. Prices vary widely by model, but some come in under 400 yuan ($59) -- down from the nearly 30,000 yuan they once fetched.

Mining computers also had a market bubble that burst. The equipment is viewed as a vehicle into which investors pour resources -- in this case, such costs as electricity -- to generate returns. They resemble a financial instrument in that investors have abandoned them en masse as soon as moneymaking prospects faded, leading prices to crash.

Bitmain, the leader in cryptocurrency-mining computers, is also affected by the unexpected market upheaval. It had sought to debut on the Hong Kong stock market last year but has not even obtained approval to do so. Thirty-something co-founder Wu Jihan, known for such bold moves as backing a bitcoin "fork," or split, may soon face his first setback.

As Beijing struggles for a breakthrough in the trade war with Washington, the government may offer a rescue. The Chinese government is looking to funnel money into the company, counting on its ability to develop semiconductors, according to a Shanghai venture capital firm.