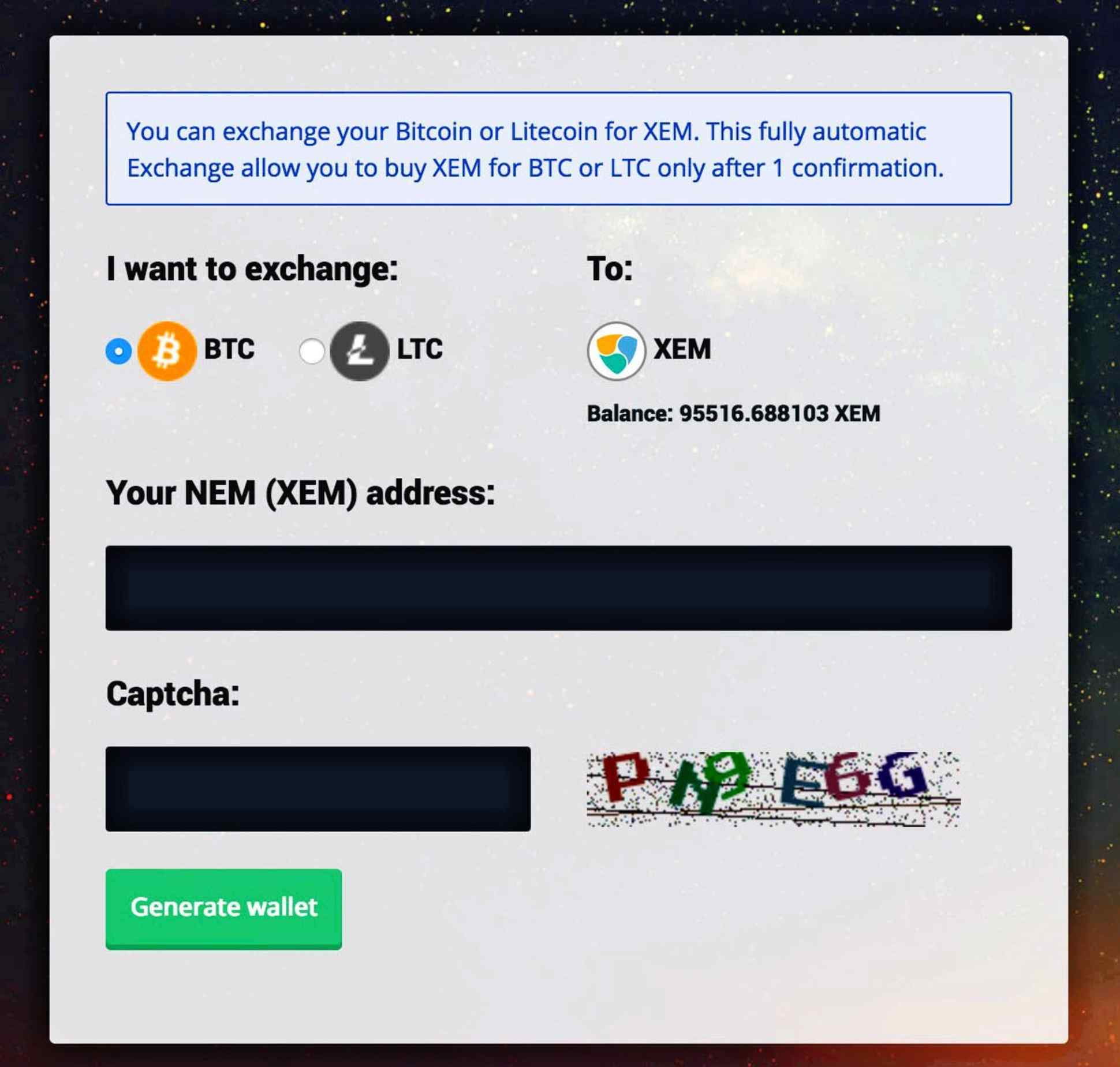 A darknet site where NEM can reportedly be bought for bitcoin or Litecoin.   © Kyodo
Cryptocurrencies

Coincheck loot being turned into bitcoin

TOKYO -- Of the 58 billion yen ($530 million) in cryptocurrency stolen from marketplace operator Coincheck, at least several million yen has likely been converted into bitcoin and other virtual currencies on the hidden darknet, according to sources close to the investigation.

Earlier this week, an English-language site appeared on the darknet -- a part of the internet accessible only with technology that obfuscates the user's IP address -- offering large amounts of NEM in exchange for bitcoin and other cryptocurrencies. Shortly afterward, transfers to third parties picked up from the digital wallets where the NEM stolen from Coincheck was held, indicating trades were being made.