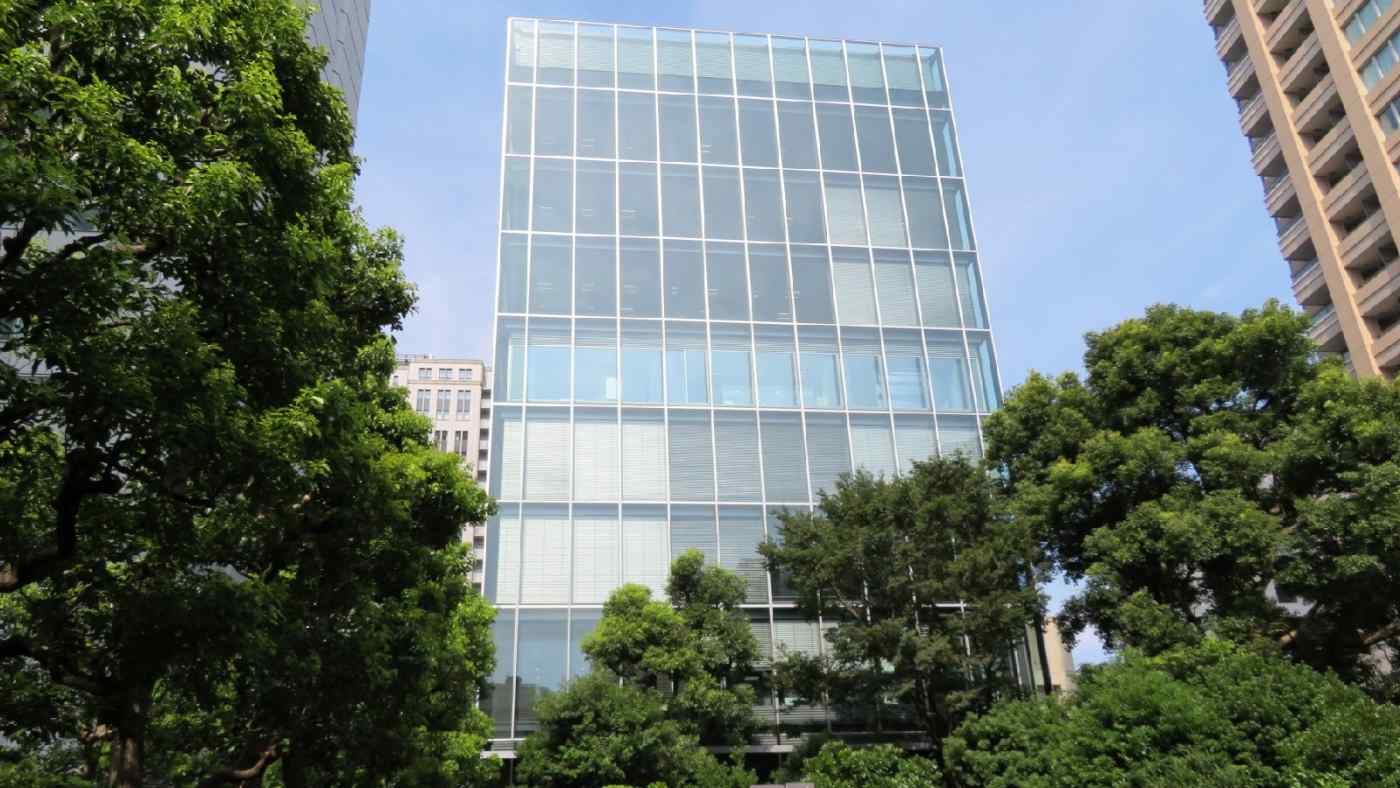 TOKYO -- A Hong Kong-based cryptocurrency company seeks to essentially take control of a China-linked business listed on the Tokyo Stock Exchange, ringing alarm bells at a bourse that has steered clear of the risky virtual coin market.

The suitor, Noah Ark Technologies, proposed in June as a shareholder of Beat Holdings that the latter change its name to include "Noah Coin" -- a virtual coin the Hong Kong company launched this year -- and issue new shares and share acquisition rights so as to let Noah obtain voting rights of about 50%.

Having a foreign company enter the Japanese market normally would be a welcome prospect, and the TSE tries to court more businesses from elsewhere in Asia. But the exchange works to distance itself from cryptocurrencies, which it sees as lacking protections for investors. Also, Japanese authorities have not approved Noah as a crypto operator.

If Noah makes Beat a subsidiary in all but name, it could cause distress for Beat shareholders as well as the TSE.

Beat is registered in the Cayman Islands and works in fields including health care and intellectual property acquisition. It trades on the TSE's second section, with a market cap of under 10 billion yen ($90 million).

Market players may remember the company better by its old name, Xinhua Finance, as which it listed on the TSE's Mothers index of up-and-coming businesses in 2004. Seven years later, company executives were charged with insider trading in the U.S., and a subsidiary was delisted from the U.S. Nasdaq stock exchange.

Noah's designs on Beat appear aimed at jump-starting its cryptocurrency operations. The Hong Kong company looks to set up crypto-exchange businesses in Japan, the U.S., China and some European markets, as well as secure about $1 billion through a so-called initial coin offering -- a virtual-currency-based fundraising method.

The company ultimately wants to use Noah Coin to offer services for letting Filipino migrant workers send money back home, according to its website and other sources.

Noah claimed it had the Philippines' backing on the project, through which it planned to issue Noah Coins in Japan. But in March 2017, Manila's embassy in Japan warned that the Philippine central bank "has not issued authorization" for the project. The company did not appear to be located at the Philippine address it listed with the country's Securities and Exchange Commission, the embassy said.

One Tokyo Stock Exchange official said the TSE felt "troubled, to be honest" by the proceedings with Noah and Beat. The bourse has taken a cool approach toward approving listings for cryptocurrency traders, but says it has no means of stopping a purchase.

Beat is resisting Noah's advances. The takeover effort probably is designed to attain the credibility of a TSE listing, Beat CEO Lian Yih Hann said in a phone interview with Nikkei. Noah likely thinks the move would help it launch an ICO in Singapore or Hong Kong, markets where Beat is expanding, Lian added.

In July, Beat announced tie-up plans with a Singapore crypto startup, intending to grant that company a stake possibly exceeding 30% through a third-party share allocation. Beat says it has no plans to work in virtual currencies, so the move likely was designed to block a purchase by Noah. But Noah, which has become Beat's top shareholder with a stake of nearly 15%, shows no sign of withdrawing its proposals.

Beat's management rights will be decided at a shareholders meeting expected to take place next month at the earliest. Nikkei attempted to reach Noah through its website, but received no reply as of this writing.