Even monks are being targeted with promises of 'can't lose' transactions

TOKYO -- The cryptocurrency boom has created fertile ground for hackers and fraudsters in Asia, where market experts warn that financial literacy is not keeping pace with economic growth.

Many cryptocurrency scams lure unsuspecting investors with promises of fat, guaranteed profits. "There is no such thing as a perfectly safe investment," said Hideto Fujino, president of investment advisory Rheos Capital Works. "Only fraudsters make such a promise. This has to become common knowledge, but it hasn't."

Concerns are swirling around even legitimate digital currency platforms, after Coincheck -- one of Japan's biggest exchanges -- lost some $530 million in an apparent hack last week. The operator had been assuring investors its system was secure. On Sunday, it pledged to reimburse customers in yen. 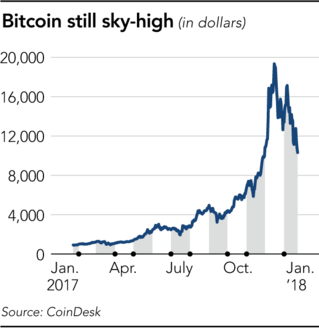 In India, hundreds of investors have filed legal complaints over virtual currency transactions that turned out to be fraudulent, according to Reuters.

The country has seen a surge in interest in bitcoin, in particular, since its price soared last year. Cyptocurrency exchange Zebpay, which boasts a market share of 70% in India, told a magazine that it is adding more than 200,000 users every month and predicts the figure will soon rise to 500,000.

A worried Indian government has likened cryptocurrencies to Ponzi schemes.

"Consumers need to be alert and extremely cautious as to avoid getting trapped in such Ponzi schemes," the finance ministry said in a statement on Dec. 29. "Virtual currencies are stored in digital/electronic format, making them vulnerable to hacking, loss of password, malware attack, etc., which may also result in permanent loss of money."

Thai police, meanwhile, are on the lookout for a gang targeting Buddhist monks with a bitcoin scam.

The gang is approaching monks with promises of handsome profits on bitcoin investments, falsely claiming that a senior monk has already invested and urging the targets to invite others, according to local reports.

As many as 800 people are believed to have taken the bait, the reports said.

In South Korea, prosecutors are pursuing a case in which 18,000 people from 54 countries were swindled out of $250 million in a scam uncovered last month, according to the Yonhap News Agency. At the center of the alleged fraud is California-based Mining Max, which apparently lured investors by claiming it had developed a machine for "mining" digital currency.

Cryptocurrencies like bitcoin record all transactions on a digital ledger, or blockchain, which is shared among a network of computers. Miners are the people or companies that constantly verify the ledger; they earn new digital currency in return for their efforts. Until recently, much cryptocurrency mining took place in China, but the government has ordered the closure of such operations. 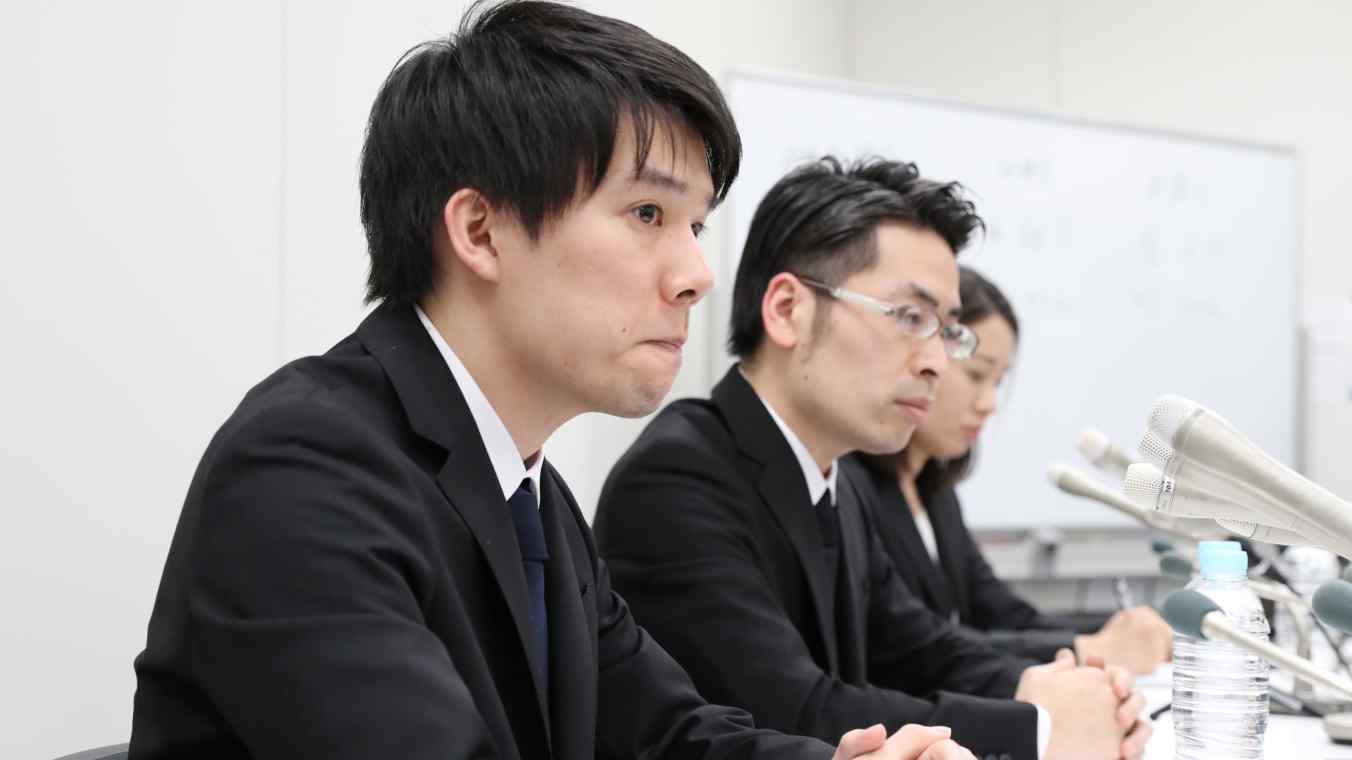 In the case of Mining Max, prosecutors say the company was actually running a pyramid scheme, pushing investors to recruit others to receive better returns. South Korea is now sharply tightening its controls on cryptocurrencies, including a possible ban on trading altogether.

In Japan, Coincheck is not the only cause for concern. The National Consumer Affairs Center received some 1,500 complaints about cryptocurrencies from April to December. Many were related to mining.

A man in his 40s said he paid 100,000 yen ($917) for a smartphone app that was supposed to mine cryptocurrency and provide the owner with a constant stream of income. This never happened. The app was advertised in an email magazine the man subscribed to.

Others have been tricked into purchasing expensive equipment with sales pitches such as, "You'll make money easily at home," or "There is no risk of losing money."

One student at a Tokyo college was cautioned last month when he was discovered using some 30 computers for this purpose. The school stressed that its equipment should not be used for profit, but conceded it is hard to monitor all computers.

As the cryptocurrency hype builds and authorities play whack-a-mole, what is the average investor to do? The first step, experts stress, is to understand the true nature of the game.

Buying bitcoin "in and of itself is not necessarily investing," said David Kim, head of Vanguard Investments Japan. "In fact, it might be better described as speculation."