Deep within China, Bitcoin hangs on

Cryptocurrencies hold promise for Xi even after crackdown A bitcoin mine in the Qinghai Province city of Delingha. The inland province hopes that the virtual currency industry will help boost its economy. (Photo by Yusho Cho)
YUSHO CHO, Nikkei staff writerJune 16, 2018 13:02 JST | China
CopyCopied

SHANGHAI -- Bitcoin, chased away by Chinese authorities last year, is far from gone.

At an industrial park in the Qinghai Province city of Delingha, 2,700km west of Shanghai and nearly 3,000 meters above sea level, the buzz of fans can be heard from one building: a bitcoin mine.

The cooling fans that protrude from the outer wall are necessary to prevent the tightly crammed computers from overheating, even in the chilly climate of remote Qinghai. These computers are used to verify and add transactions in exchange for new bitcoin, a process known as mining. Facilities that house these computers are called mines.

After tightening regulations on mines and shutting down virtual currency exchanges last autumn, the Chinese government has changed its tune somewhat. It is no longer chasing exchanges out of the country, and the authorities have loosened their grip.

A 23-year-old who runs the Delingha mine said that he has no concerns about the authorities, since the mine procures electricity from state-owned utilities and pays taxes.

There is no room for unregistered businesses to operate in the industrial park, which was developed by a company affiliated with the local government. The mine has received funding from listed companies as well as the children of Communist Party and military officials, he said. The mine currently has 7,000 computers, but he wants as many as 12,000 someday.

Bitcoin has survived in China because, for one thing, the virtual currency industry has potential to contribute to the economies of the country's inland areas. 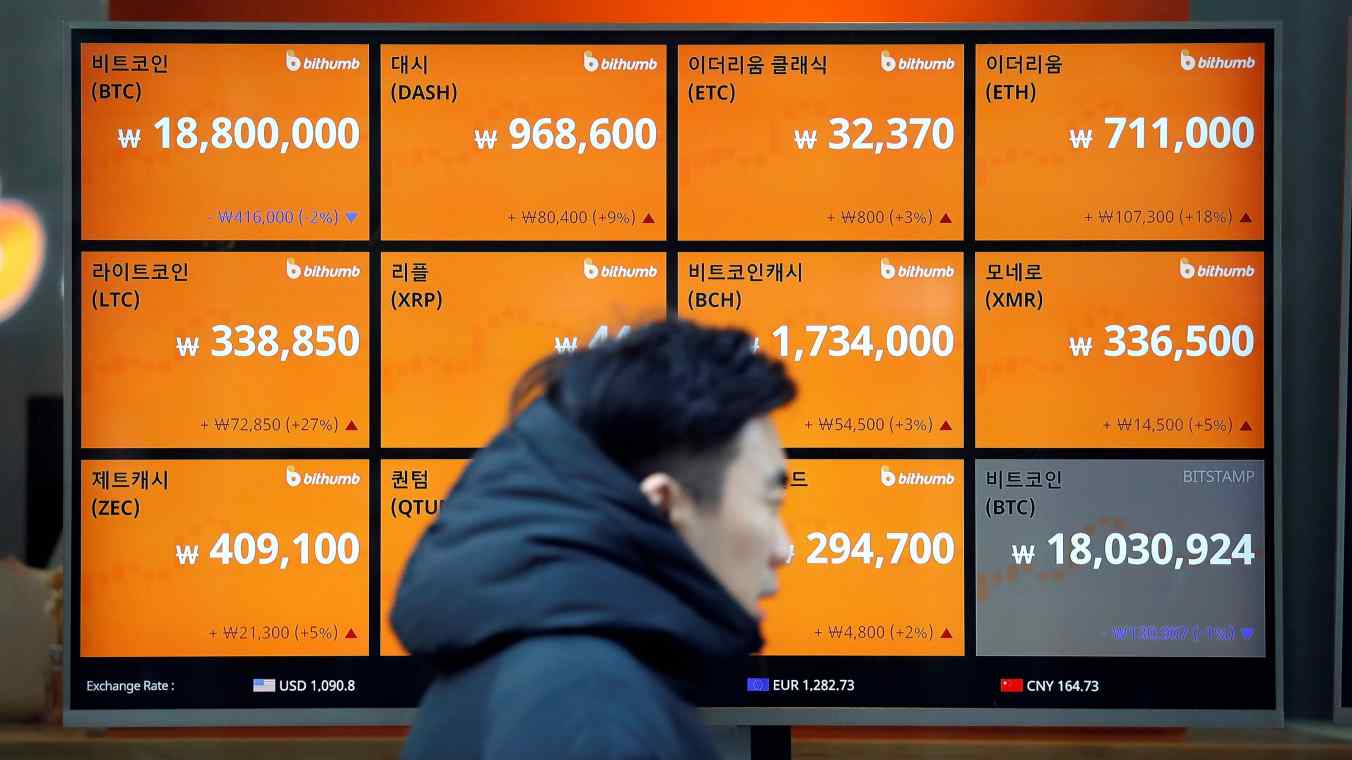 Bitcoin bucks 'law of one price' to regulators' dismay

In neighboring Sichuan Province, miners often diverted electricity from hydraulic power plants and other small generation facilities without government permission. The mines signed contracts with these plants but did not register as corporate entities. They did not report any profit either, leaving little income for the local government.

Like Sichuan, Qinghai is a province with excess electricity supply capacity from solar and wind power. Both regions are also in financial straits and have little industry outside resource mining and tourism.

Qinghai is trying to develop cryptocurrency into a local industry that contributes to employment and tax revenue. In downtown Delingha, not far from the industrial park, a job advertisement for Alibaba Group Holding's food delivery platform Ele.me was posted outside a local distribution center. Ele.me's deliverymen make about 8,000 yuan ($1,249) per month, not far from levels in big cities like Shanghai or Beijing.

China's leadership, led by President Xi Jinping, also has its own reasons for keeping cryptocurrencies around. China essentially holds the fate of virtual currencies in its hands, since it is believed to hold a roughly 70% share of the world's mining. Transactions will face unavoidable delays should mining here slow. Bitmain Technologies, the largest maker of mining computers, is headquartered in Beijing.

Although China does not want cryptocurrency to catch on as a payment method -- since that could undermine confidence in the home currency -- it has an interest in influencing the global flow of money. Xi desires this power for China, similarly to how the U.S. seeks to retain the dollar's key-currency status through its network of transactions worldwide.