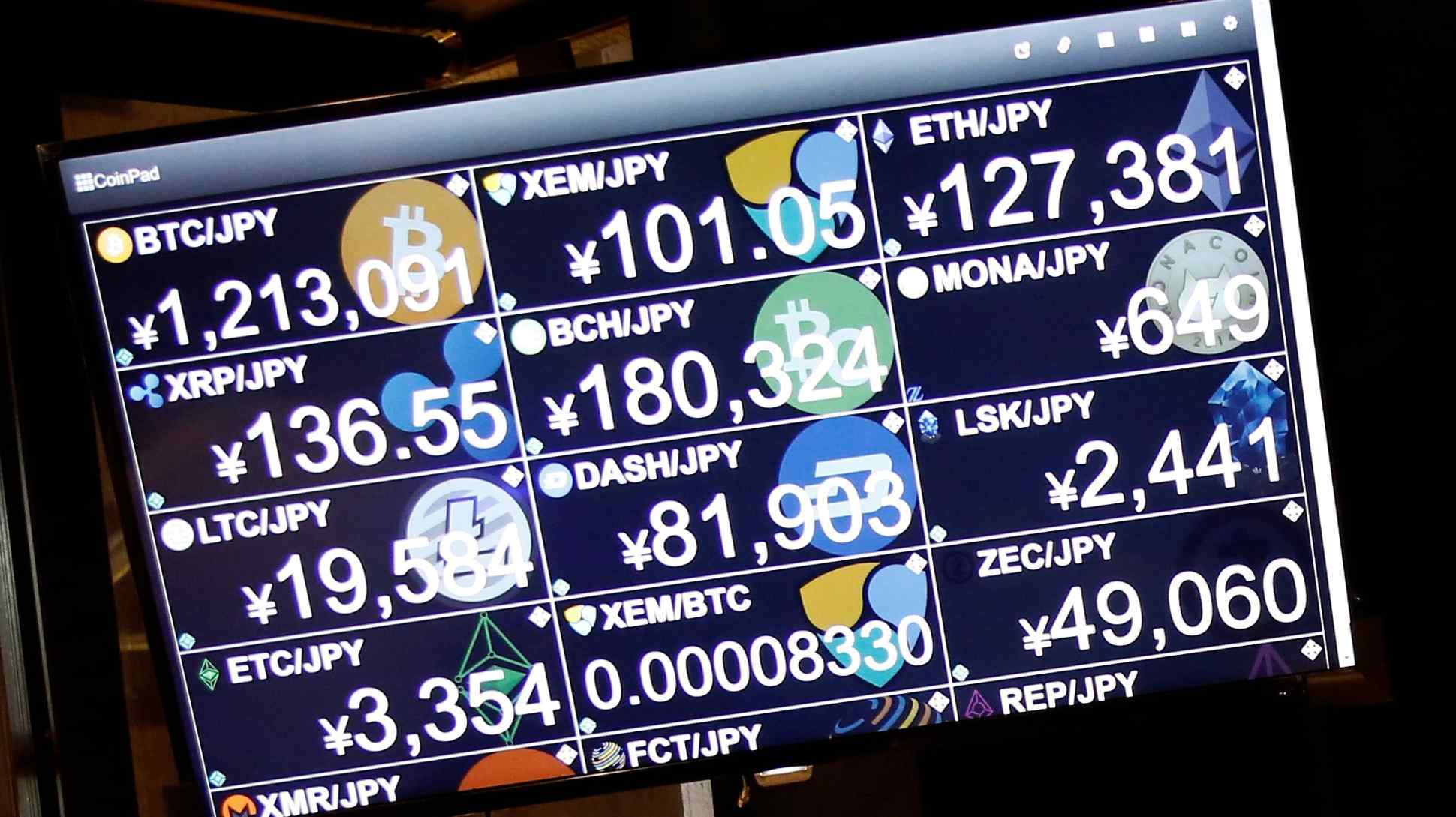 TOKYO -- Coincheck, the exchange hit by the biggest cryptocurrency heist to date, has been unable to obtain formal registration with financial authorities in part because of its dealing in so-called anonymous currencies suited for money laundering.

But Coincheck, one of the largest in the industry, is still awaiting approval after applying last year. The exchange suffered a major security breach last Friday that resulted in the theft of 58 billion yen ($532 million) worth of the virtual currency NEM.

The FSA screens would-be registrants based on their financial stability, as well as the security of their systems and how they manage customer assets. Coincheck seems to have run into trouble over its handling of the anonymous cryptocurrencies that promise stealth transactions, such as Monero, Zcash and Dash.

Regulators are looking into both what currencies Coincheck deals in and what oversight it gives to transactions, according to a source close to the matter. Anonymous cryptocurrencies are designed to make oversight functionally impossible. Full records of all trades made in conventional cryptocurrencies such as bitcoin and NEM are public by design, identifying participants by their wallet addresses. But their anonymous cousins obscure all evidence as to who sent money to whom. While there is certainly demand for enhanced privacy, anonymity makes these currencies susceptible to abuse for purposes such as money laundering and tax evasion. U.S. security firm AlienVault issued a report in January on malicious software designed to "mine," or produce, Monero on a target's computer and send the currency to a server at a university in North Korea.

Exchanges such as Coincheck that were in existence before April 2017 are allowed to continue operating before they register with authorities, but cannot claim FSA approval until that process is complete. Formal registration could help exchanges compete for customers concerned about an operator's credibility in the wake of last week's Coincheck hack.

But its attachment to anonymous cryptocurrencies could prove problematic for Coincheck in obtaining FSA-approved status. Support of a variety of currencies and trading opportunities has been a selling point for the exchange, and abandoning anonymous currencies may not necessarily be a wise business decision. Monero's price is now around 25 times what it was at the end of 2016, but "could tumble" if an exchange were to announce it was ending support, according to the president of one virtual currency exchange.

Yet international efforts could pile further pressure on businesses dealing in anonymous currencies. France and Germany intend to make joint proposals on regulating virtual currencies when Group of 20 finance ministers and central bankers meet in March, and measures to prevent money laundering are expected to be at the heart of that effort.