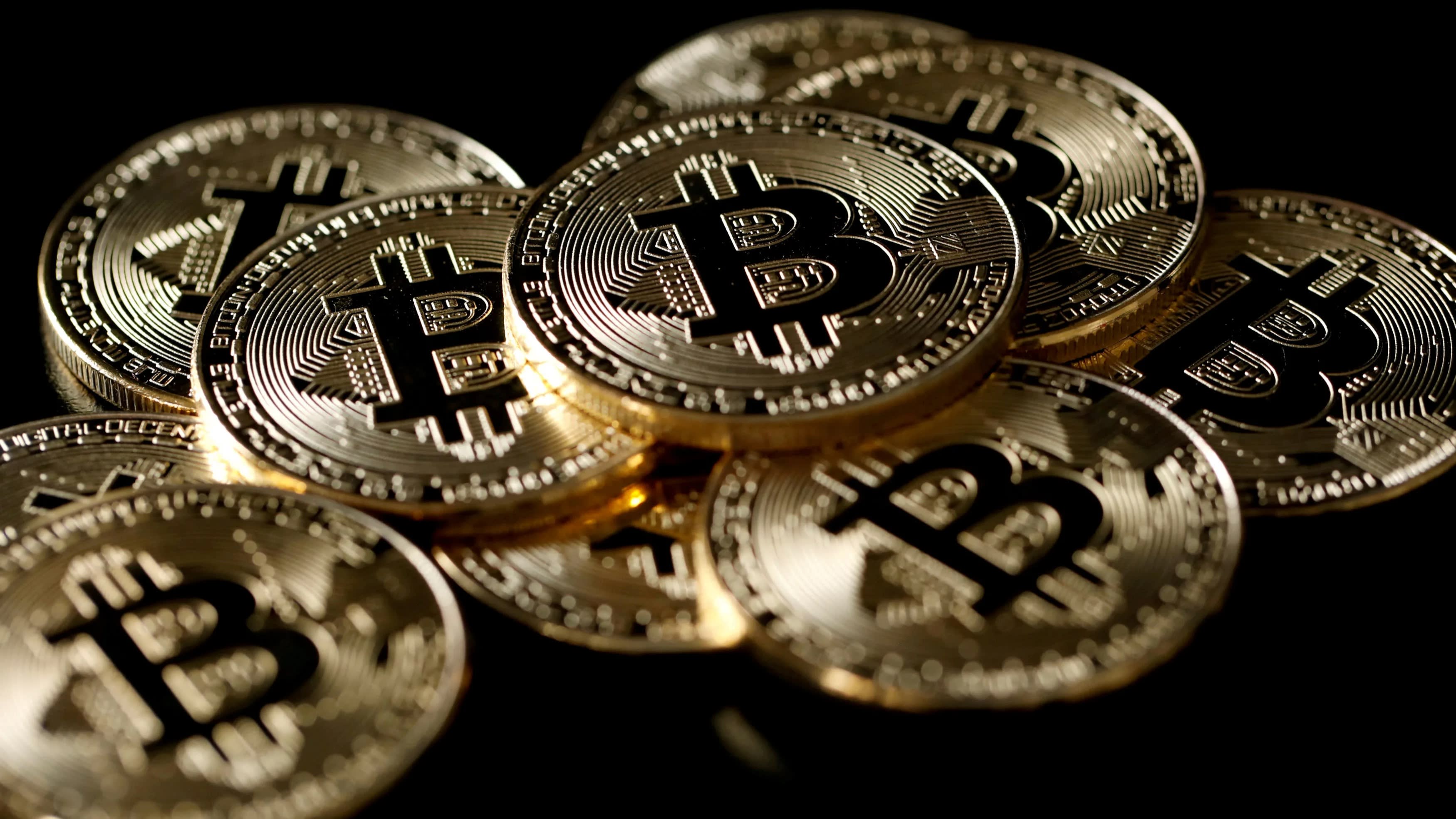 The company had overlooked numerous transactions over a short period of time in which the same client converted large amounts of digital currency to cash, a person familiar with the investigation said. Japan's financial regulator, fearing that the funds had found their way to illicit actors, later declined the operator's bid to become a registered exchange, the first such rejection.

The Financial Services Agency is stepping up its countermeasures for money laundering, and that includes taking a hard look at cryptocurrency exchanges. Japan's anti-money laundering regime will undergo an inspection by an intergovernmental body this fall, and the FSA is eager for a good review.

The issue is also expected to be taken up at the G-20 meeting this summer. As the chair of this year's gathering, Japan does not want to fall behind other countries in implementing policies.

To ensure the country's financial security framework is in working order, the FSA is taking aim at cryptocurrency exchanges that do not adequately confirm their clients' identities or offer anonymous transactions, as well as at banks and other traditional financial institutions.

It has been 10 years since the birth of bitcoin, and during that time the digital currency's value has fluctuated wildly. Security remains an issue. Last May hackers stole $41 million worth of bitcoin from Binance, one of the world's largest cryptocurrency exchanges.

Now there are more than 2,000 cryptocurrencies. They have drawn acclaim as a next generation payments solution, thanks to the conveniences they offer, like remitting money across national borders without going through banks. But that ease of use means they can be used for illegal transactions and money laundering.

"Cyberattacks involving cryptocurrencies provide the Democratic People's Republic of Korea with more ways to evade sanctions given that they are harder to trace, can be laundered many times and are independent from government regulation," the panel wrote. 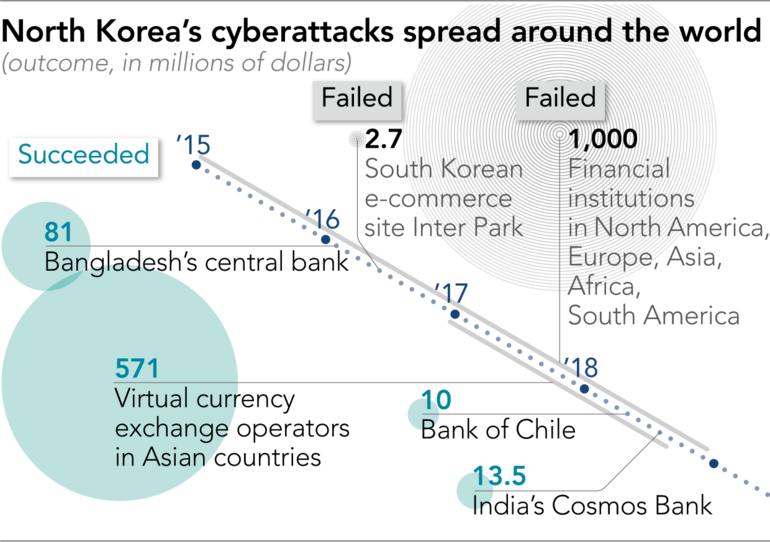 In April 2017, Japan became the first to introduce a registration system for cryptocurrency exchanges. Until then, there were no real rules governing exchange operators, but the government started putting regulations in place to combat money laundering.

Such countermeasures are a topic of global discussion. They are now under the purview of the Financial Action Task Force, a product of the 1989 G-7 summit. The intergovernmental FATF has a strong influence on the development of regulations and practical implementation of money laundering measures.

In October, its rules were changed such that money laundering regulations could also be applied to cryptocurrency exchanges. The change also called on member countries to develop licensing and registration systems, and to put in place measures that allow for monitoring.

The FATF's investigatory body will come to Japan this fall to assess domestic money laundering laws. It is expected to look at cryptocurrency exchange operators, banks and credit unions, according to a senior FSA official, so there is a pressing need to develop countermeasures.

Exchange companies are being asked to clearly explain what steps they are taking to prevent money laundering.

In Japan, exchanges came under the microscope after the theft of about 58 billion yen worth of cryptocurrency from Coincheck in January 2018. In June of that year the FSA took the unusual step of issuing business improvement orders to six other operators, citing insufficient money laundering countermeasures and other practices. In some cases, identity verification was insufficient, and clients were allowed to register post office boxes as personal addresses. 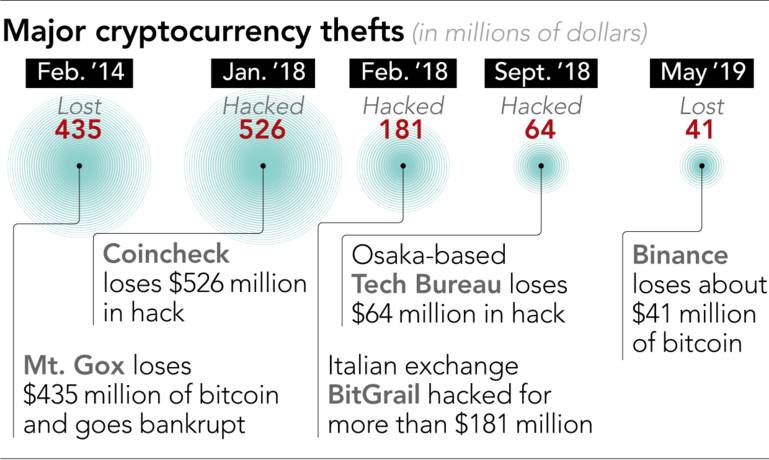 Japan has, at times, struggled to deal with money laundering. In its 2008 report, the FATF gave Japan its lowest possible rating in regard to financial institutions identifying their clients. In its statement, the group singled out Japan as having an insufficient legal framework.

For the FSA, the inspection this fall is a chance to expunge that blemish. "One company's problem can't help but affect the whole country's evaluation," said an official. "We'll continue with the on-site inspections, and we'll make sure everything is sound."

Ahead of the inspection, the G-20 next month is expected to discuss international regulations for cryptocurrencies. Japan will chair the G-20 summit in Osaka. The topic of initial coin offerings, a form of fundraising using digital currencies, could come up. While China and South Korea have banned ICOs, Japan continues to regulate the schemes.

Already, cryptocurrency exchanges are relocating to countries with looser regulations, like the Mediterranean country of Malta.

As the global cryptocurrency playing field shifts, the need for international coordination will only grow.