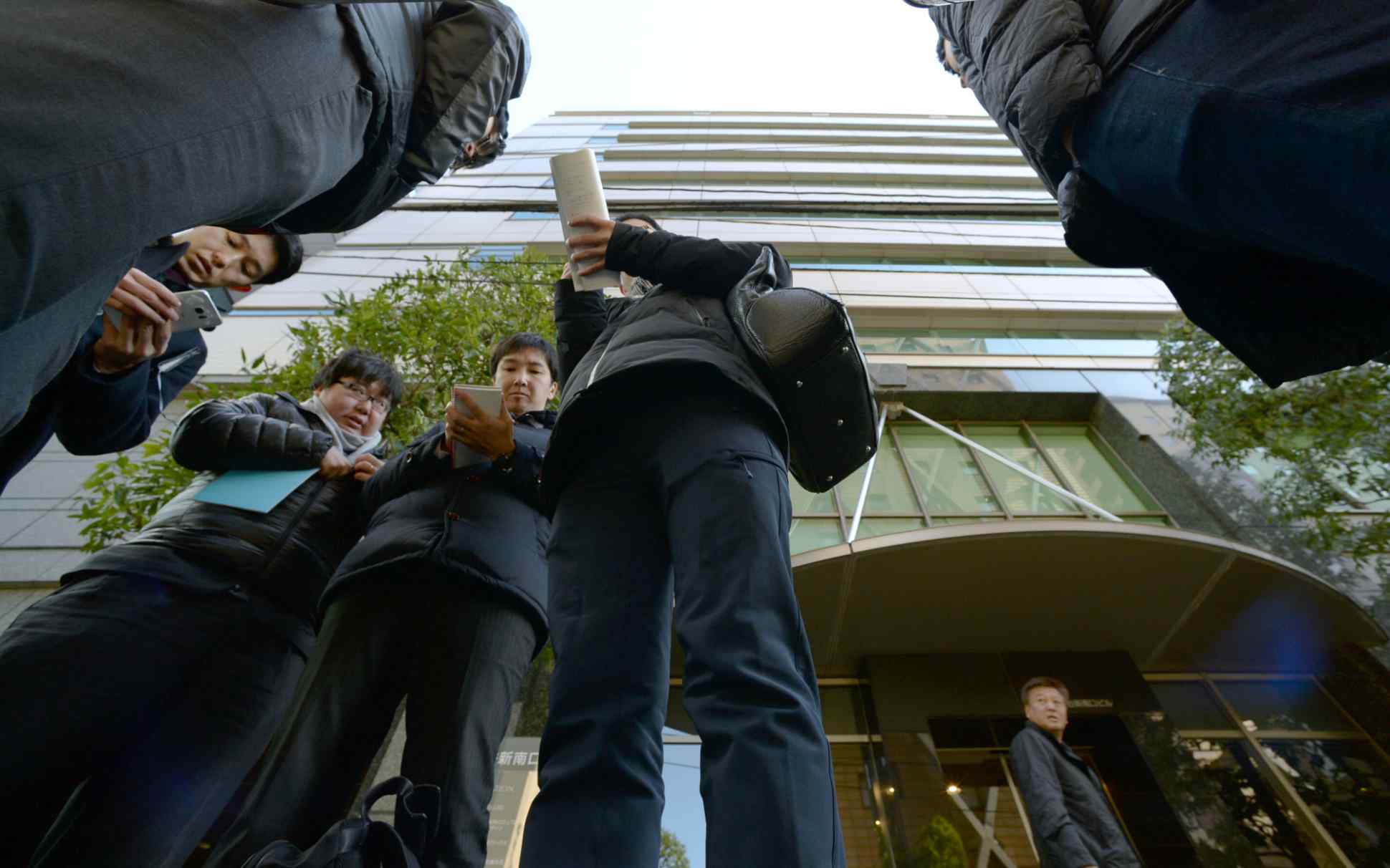 TOKYO -- Following a huge virtual currency theft on Friday, Japan's Financial Services Agency has sent a rare notice asking all virtual currency exchange operators in the country to recheck the security of their systems.

The Saturday warning came after some 58 billion yen ($534 million) in customers' virtual currency holdings was stolen from Coincheck, a Tokyo-based cryptocurrency exchange, on Friday. It was the biggest cryptocurrency heist in the world, exceeding the one in 2014 when hackers stole about 47 billion yen of virtual money from Japanese bitcoin exchange Mt. Gox, causing it to collapse.