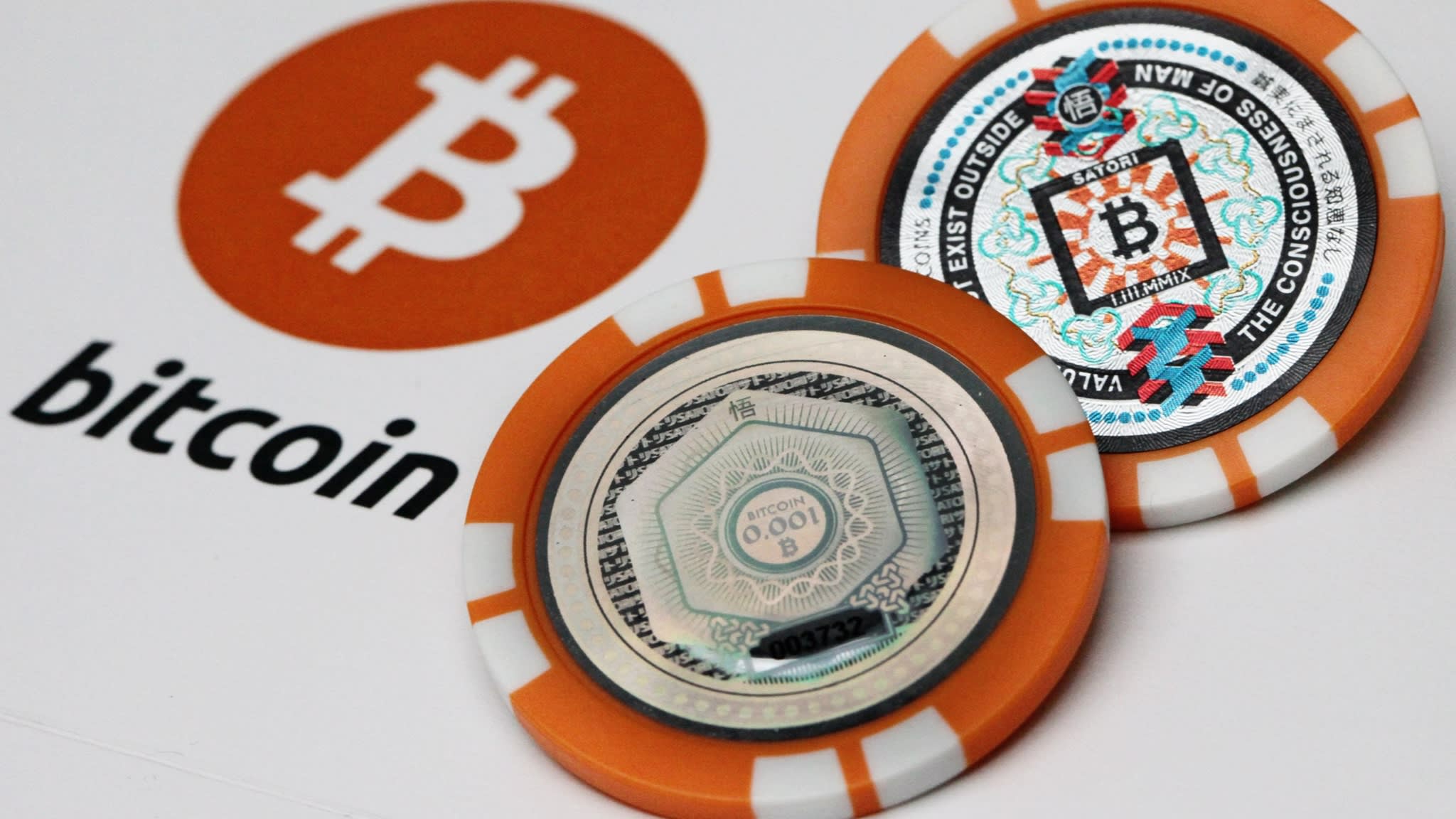 TOKYO -- The fall in the value of Bitcoin and other cryptocurrencies, and Japan's crackdown on the industry in the wake of a hacking scandal in January, have not deterred some of Japan's biggest technology companies from doubling down on the industry.

On the same day, online chat service provider Line announced its first original cryptocurrency, LINK, which will be launched in the company's cryptocurrency exchange Bitbox.

Rakuten's credit card subsidiary Rakuten Card will buy 100% of the stock of Tokyo-based everybody's bitcoin from its parent company, Traders Investment. The deal is expected to close on Oct. 1.

Rakuten, Japan's e-commerce giant as well as operator of more than 70 fintech services including an online travel agency, securities and insurance, has been exploring the cryptocurrency field.

Entry into the cryptocurrency industry by large corporates comes amid tighter regulations, which have made it difficult for newcomers to do business independently.

Japan's Financial Services Agency launched a probe into cryptocurrency exchanges after more than $500 million worth of coins were stolen from Coincheck, one of the country's most popular exchanges. As a result, scores of companies were ordered to suspend operations or devise stricter oversight measures. Coincheck was acquired by local brokerage Monex Group in April.

Everybody's bitcoin was allowed to operate while seeking official registration. In April it was issued with business improvement orders by the Financial Services Agency urging a better management framework or countermeasures against money laundering.

Line will launch LINK from September. Users will be able to purchase and trade LINK with other digital assets.

Customers will also be able to obtain LINK as a reward for using the company's services, and can then use the cryptocurrency as payment for its various app services. "We would like to continue developing as a user participation-based platform," said CEO Takeshi Idezawa in a statement.