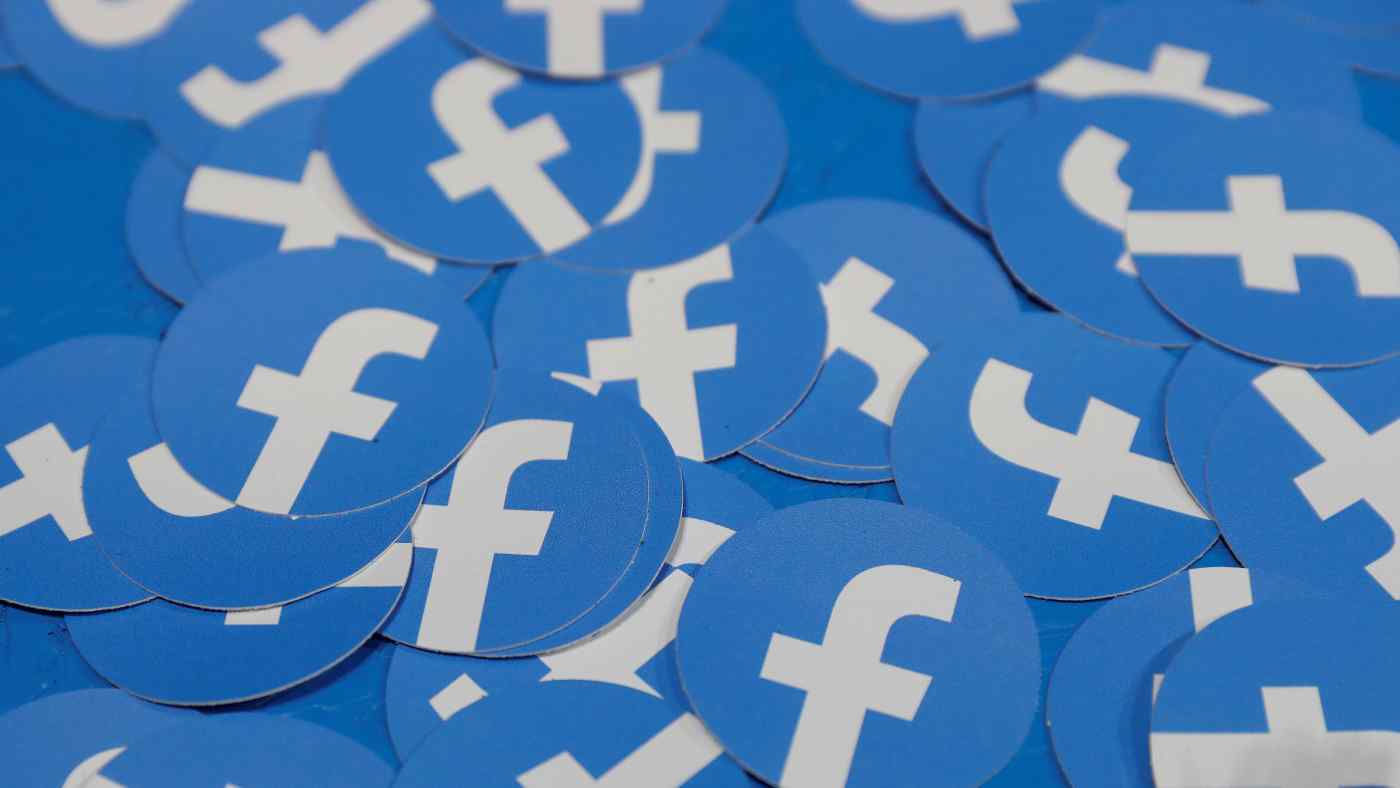 TOKYO -- Emerging economies are racing ahead of their industrialized counterparts in testing central-bank-issued digital currencies amid fears that their own money could be displaced by cross-border alternatives like Facebook's Libra and China's planned digital yuan.

About 80% of central banks worldwide are researching centrally issued digital currencies, according to the Bank for International Settlements, but such work is largely focused on technical issues. This includes a joint research arrangement announced last month by six central banks, including the Bank of Japan and the European Central Bank, which will focus mainly on technical feasibility.