Monex Group announces it will buy Coincheck for $33mn 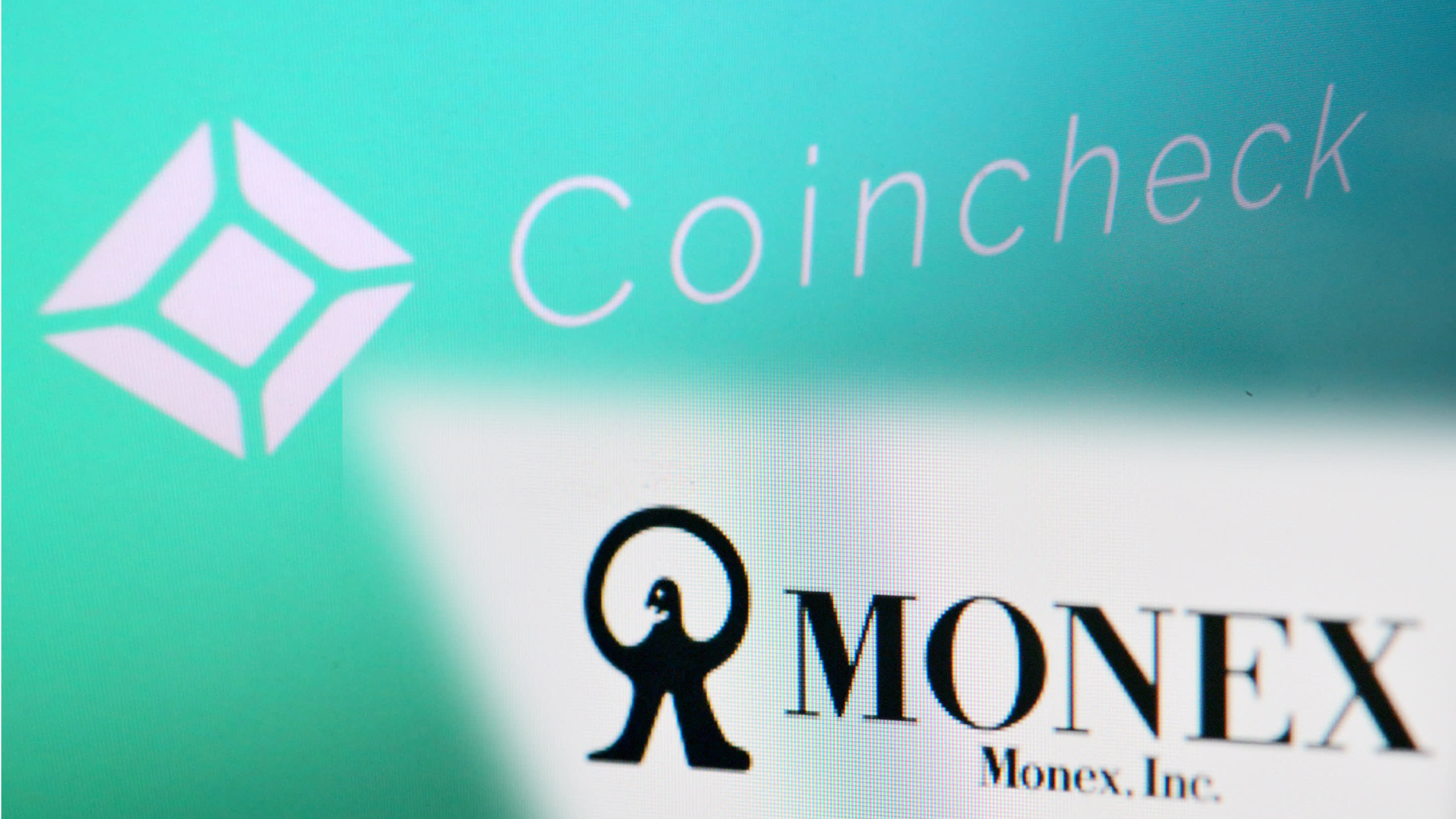 TOKYO -- Japanese online brokerage Monex Group announced on Friday it will acquire Coincheck, the cryptocurrency exchange recently in the news because of a large theft by hackers, for 3.6 billion yen ($33.59 million).

Monex will obtain all the shares of Coincheck on April 16. With the acquisition, Monex Group aims to take the offensive in cryptocurrency business.

Monex COO Toshihiko Katsuya will take over as president of Coincheck. Monex President Oki Matsumoto will have a seat on the board of Coincheck as well.

Coincheck founder and CEO Koichiro Wada, along with Chief Operating Officer Yusuke Otsuka, will step down to take responsibility for January's heist of about 58 billion yen of NEM cryptocurrency, worth roughly $530 million at the time.

The Financial Services Agency has twice ordered Coincheck to improve its operations in the wake of the theft, and has pressed for an overhaul of its management. The exchange lacked the personnel, capital and know-how to rebuild on its own.

Monex was a pioneer in online securities trading. But its rivals began to pull ahead in earning power. In 2017, Monex was Japan's fifth-ranked retail stock brokerage by transaction value, with a share of just 5.2%.