Blockchain's spread is inevitable and investors are on board, says Oki Matsumoto 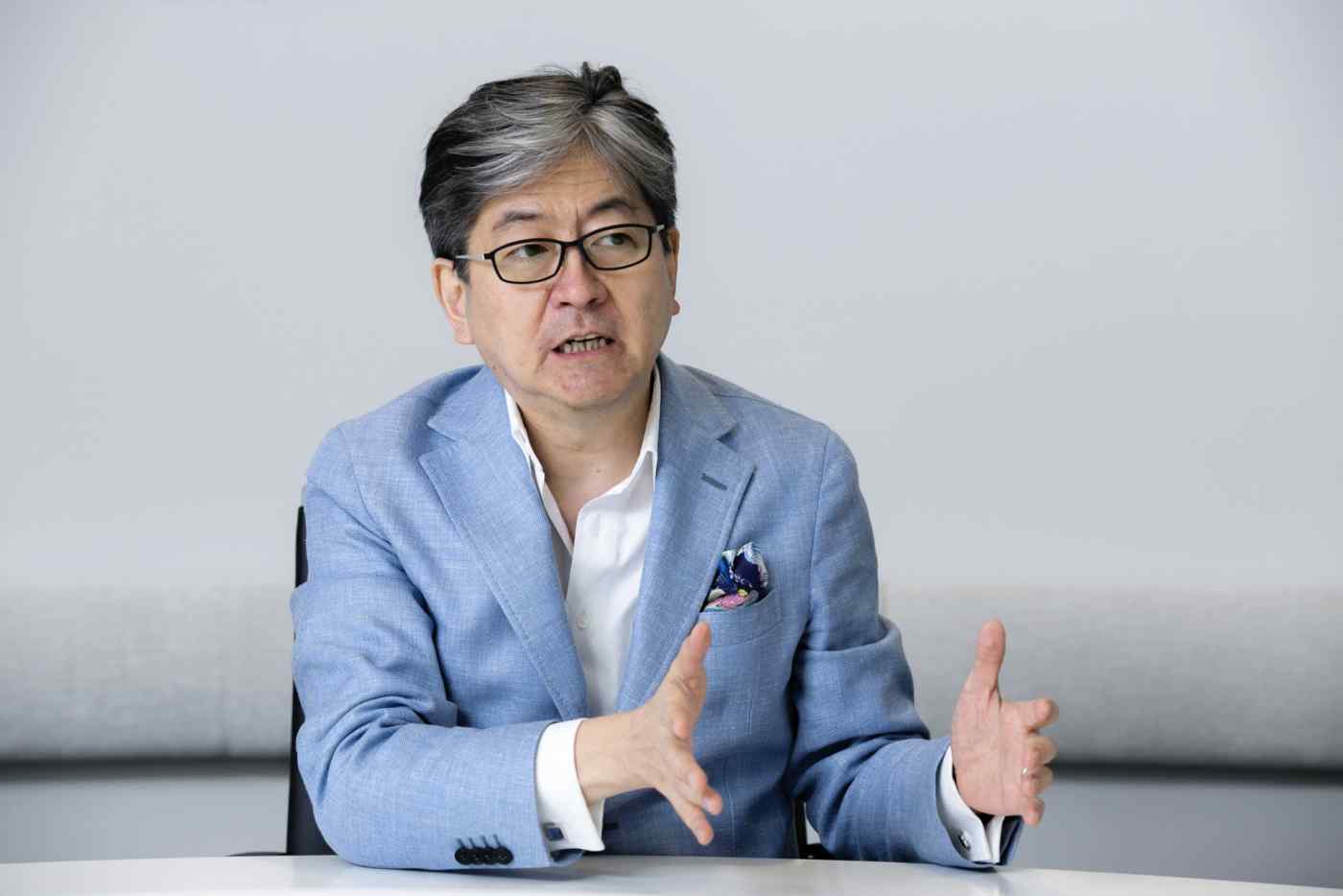 TOKYO -- The purchase of troubled cryptocurrency exchange Coincheck is a key part of Monex Group's mission to redefine finance, the president of the pioneering company told Nikkei in an interview.

After hackers stole more than $500 million of the virtual currency NEM from Coincheck in January, it sought outside backing and found a partner in Monex. Since founding the online brokerage in 1999, President Oki Matsumoto has been at the forefront of changes in the financial sector.