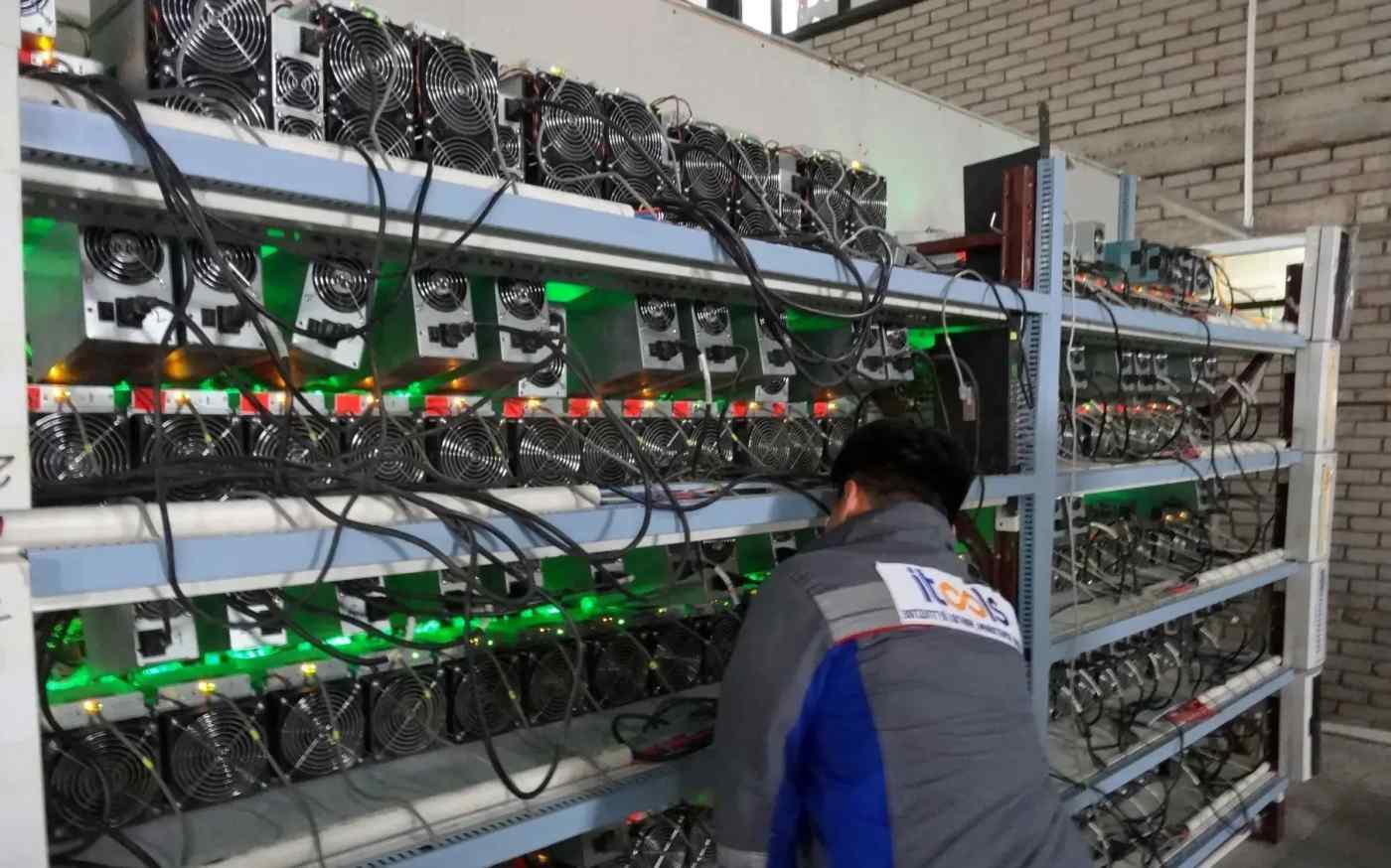 TOKYO -- Mongolia has become a cryptocurrency mining hub as companies reeling from the 2018 bitcoin crash find opportunities in a country that offers favorable conditions of cheap electricity and cold weather.

At an underground structure at a condominium complex in the capital city of Ulaanbaatar, a shelf full of crypto mining equipment was recently seen growling as it engaged in constant computing of virtual currency transactions to generate profit.

This is one of the two locations out of which Tokyo-based e-wallet company Ginco operates in the city. The company launched the business in October and runs about 600 mining computers; it plans to add 1,000 units in early 2019.

"The business environment is increasingly harsh, but we can still produce a profit," said Yuma Furubayashi, CEO of Ginco Mongol. Energy cost is a key factor in the profit equation of crypto mining. Electricity prices in Mongolia run around a third of Japanese rates and lower than in China, which has been home to many crypto miners.

Mongolia is one of the few countries where bitcoin miners can still generate a profit, along with the U.S. and Sweden, according to Ginco. Following a crash in the second half of 2018, the virtual currency's price has declined to a fifth of the peak it reached in December 2017.

Many big crypto mining companies have shut down their operations. But "bitcoin, which has become synonymous with virtual currency, will always hold value," says Hiroyuki Maruno, a manager at Tokyo-based consultancy LayerX.

Mongolian information technology company iTools began bitcoin mining last summer using the site of a former construction materials factory. The facility, located in the city of Darkhan, north of the capital, gets electricity from its own generating facilities.

The languishing virtual currency market has put the brakes on iTools' plan to expand its fleet of mining equipment. But CEO Tamir Bayarsaikhan stresses that the business enables the company to deepen its expertise in blockchain technologies.

The technology, known for high levels of security, has broad applications, including data management. The Mongolian company hopes to leverage its blockchain-related operations to create new business.

Crypto mining is an attractive year-around business for companies in Mongolia, whose core industries like mineral mining, agriculture and tourism slow down during the harsh winter. The government is actively nurturing the country's information technology sector.

The leasing unit of Trade and Development Bank of Mongolia has joined with Ginco in plans to add crypto mining to its fleet of leased equipment, along with mineral mining and farming machinery.

Mongolia's economic development has historically been driven by resources like coal and copper. Can crypto miners strike gold? It will probably take some time to find out.