Stepn says it is responding 'proactively' amid Beijing's crackdown 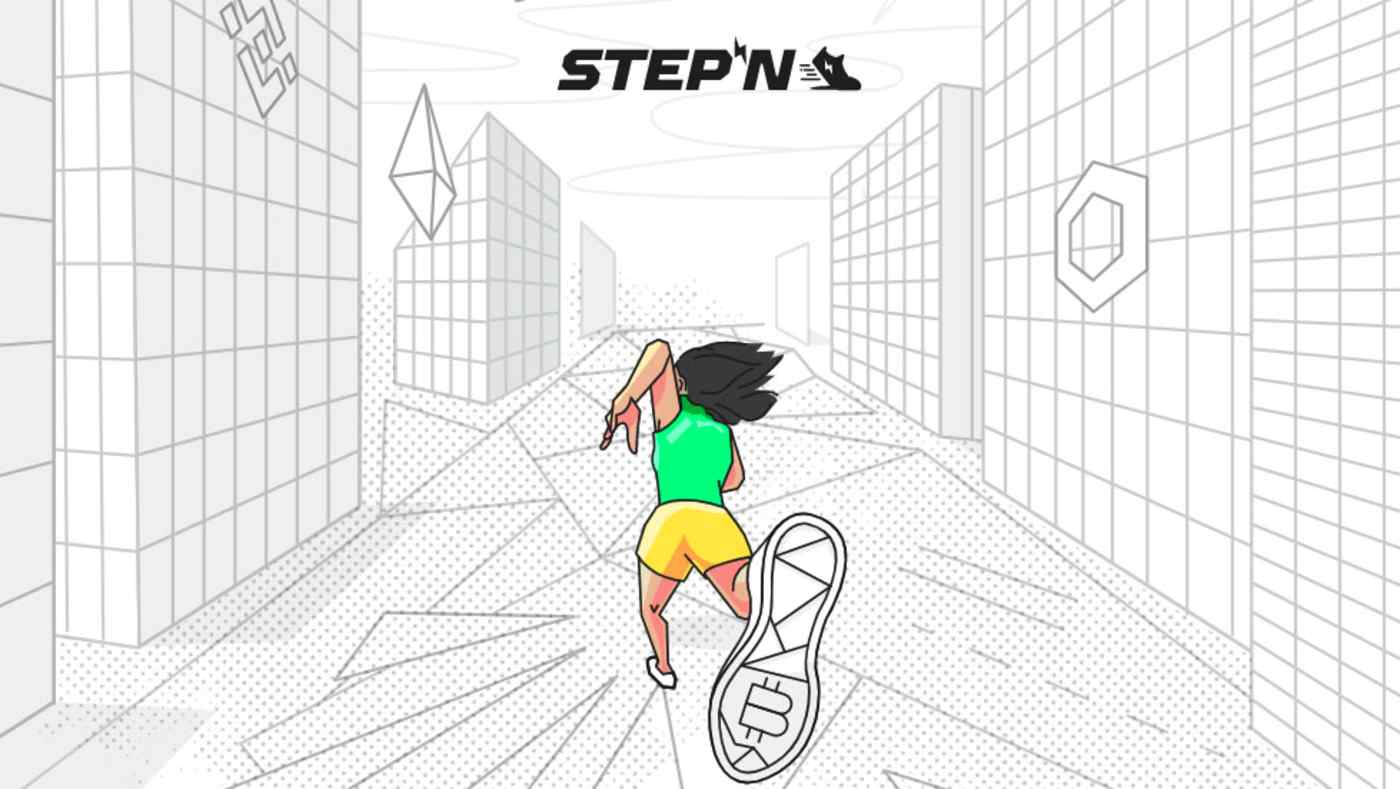 TOKYO -- The idea of earning cryptocurrency just by going for a run has attracted millions of users to an Australian app called Stepn in the past few months -- but the game just got a lot less lucrative.

Cryptocurrencies tied to the game slumped on Friday, after Stepn said it would start blocking Chinese users, citing regulations from Beijing.