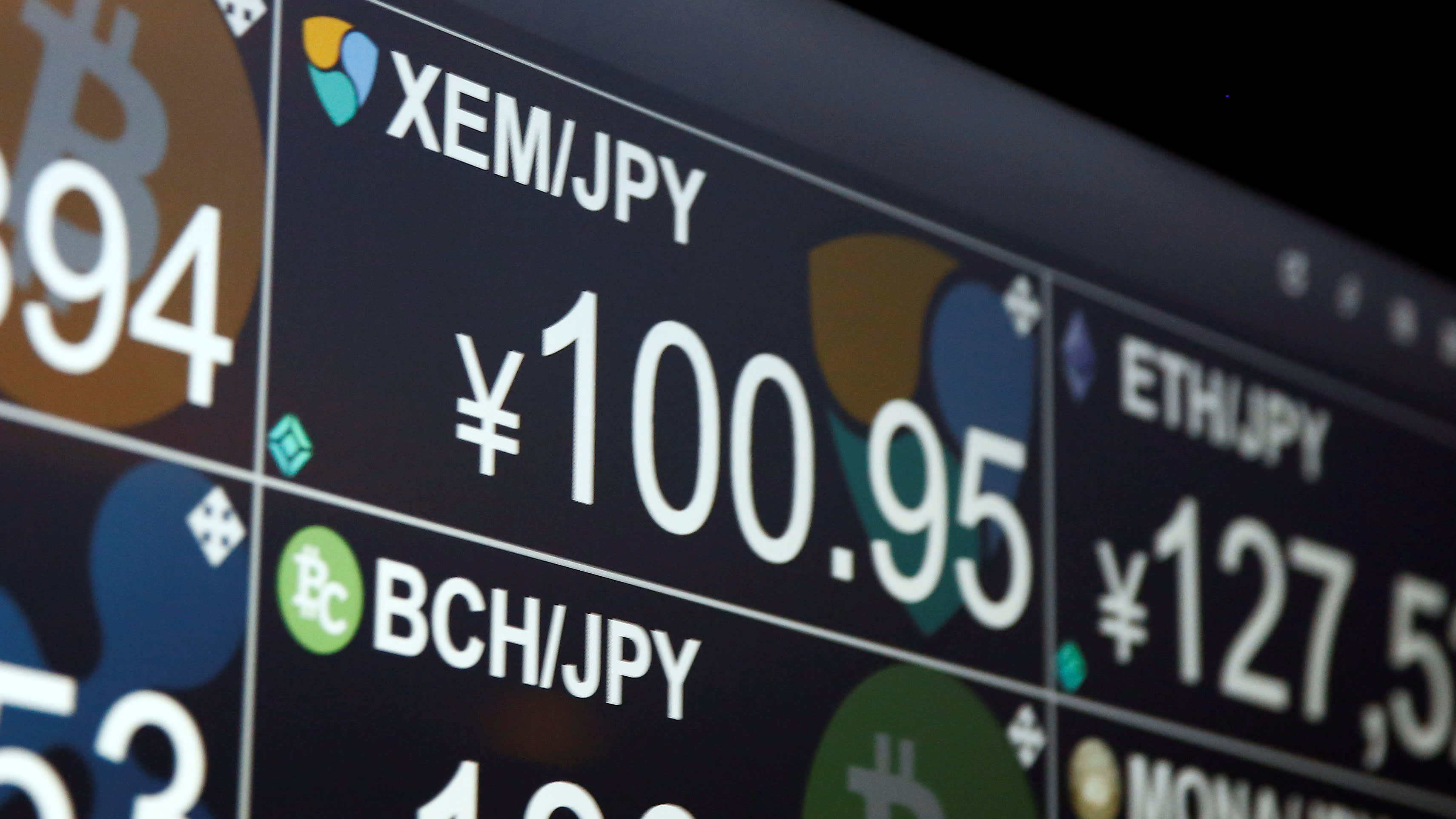 North Korea is suspected of involvement in the theft of cryptocurrency in Japan.   © Reuters
Cryptocurrencies

South Korea's Yonhap News Agency cited parliamentary sources in reporting Monday on the North's suspected involvement in the Jan. 26 heist, in which hackers made off with 58 billion yen ($526 million) worth of the cryptocurrency NEM from Japan's Coincheck.

The National Intelligence Service alleged that North Korea has stolen tens of billions of won (10 billion won equals $9.18 million) in hacking attacks on South Korean cryptocurrency exchange providers, according to one parliament member. With Pyongyang's hand suspected in the Coincheck attack as well, Southern intelligence reportedly plans to team with overseas counterparts to defend against North Korea's international hacking operations.

North Korea also ran a near-record trade deficit of $1.96 billion with China in 2017, the NIS reportedly informed the National Assembly on Monday, owing to United Nations Security Council sanctions banning exports of goods including coal, marine products and garments. This year, the reclusive state led by Kim Jong Un is expected to reap no more than half the foreign currency it did in 2016, when sanctions entered effect in earnest.

It was further reported that a top military official and onetime Kim aide rumored to have been executed was instead undergoing ideological education by the Workers' Party of Korea. Hwang Pyong So was apparently dismissed as director of the Korean People's Army General Political Bureau and succeeded by Kim Jong Gak, former minister of the People's Armed Forces.