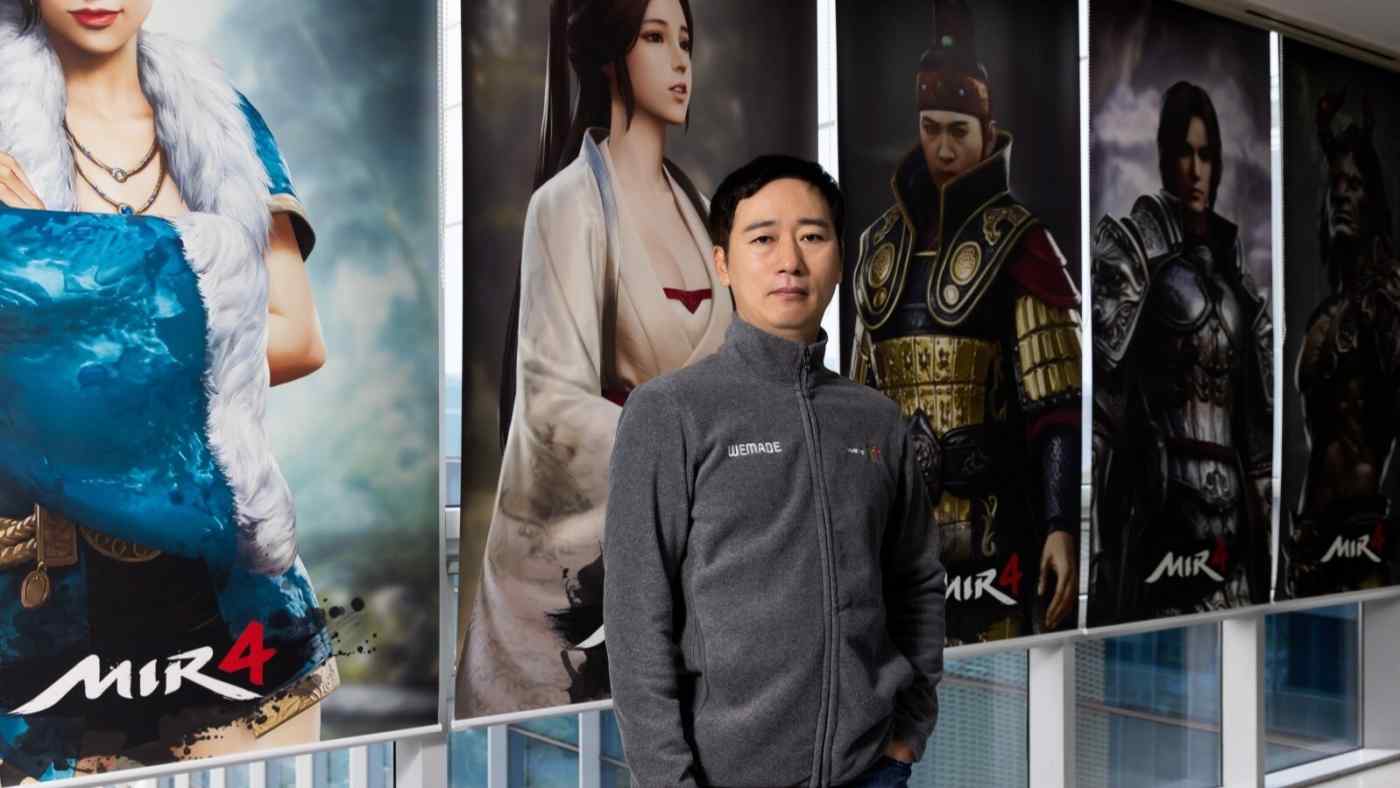 TOKYO -- Wemade, a 21-year-old South Korean gaming company, is doubling down on cryptocurrency-based games now that one of its titles has become a global hit, a signal of how conventional companies are racing to go crypto despite business model uncertainty.

In "Legend of Mir 4," an MMORPG (Massively Multiplayer Online Role-Playing Game), players can earn items that can be exchanged for cryptocurrency. Since its release in 170 countries in August, it has reached 2 million monthly active users. On one day in October, 1 million users were playing the game at the same time, according to the company.