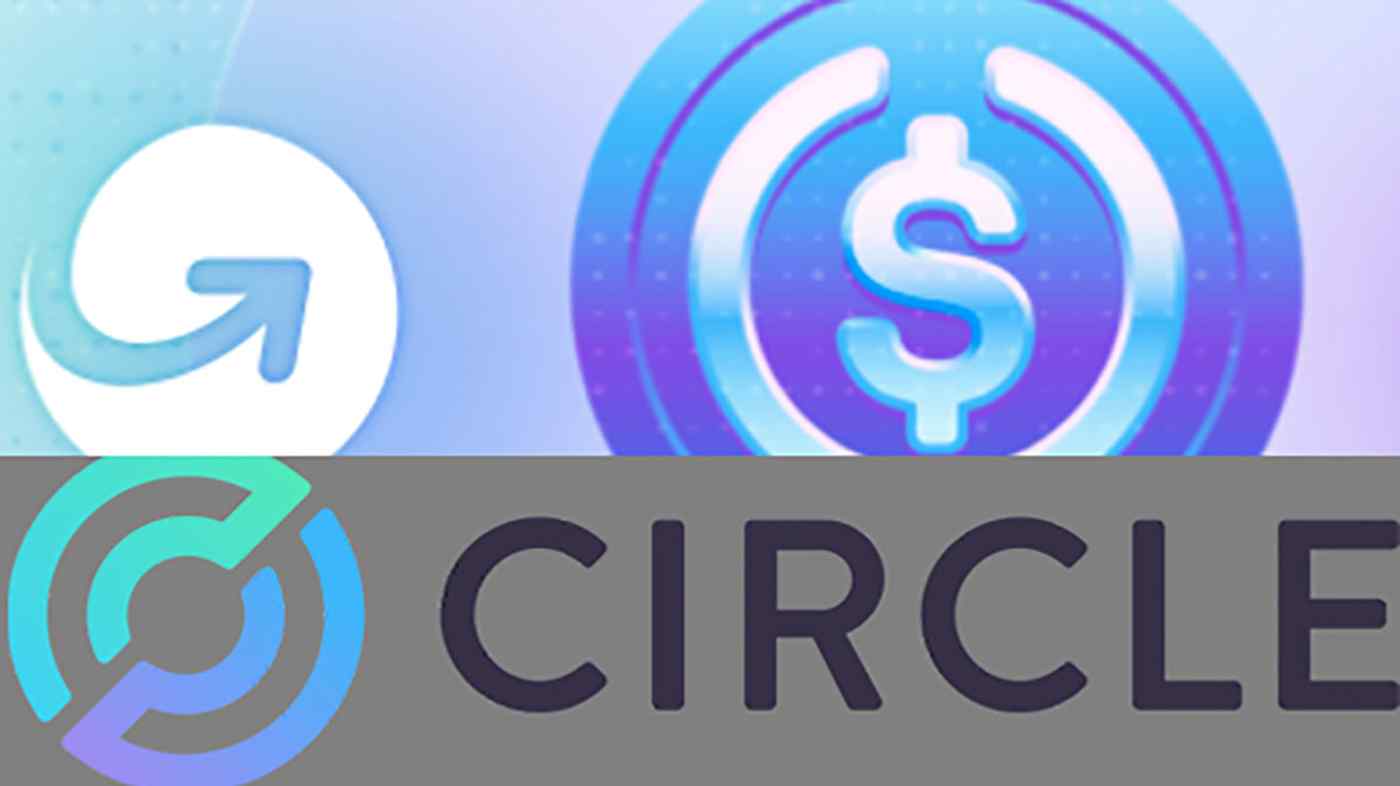 TOKYO -- U.S. payments group Circle said it will make more investments in Asia to expand the use of its stablecoin, a fast-growing cryptocurrency pegged to the U.S. dollar, in the region.

Circle recently announced its first investment in Japan from a newly established venture capital arm, taking part in a 500 million yen ($4.4 million) funding round for JPYC, a startup working on a stablecoin tied to the yen. Circle also unveiled plans to set up a hub in Singapore to test stablecoins with companies in the city state.