Zuckerberg warns of China threat if US blocks Libra 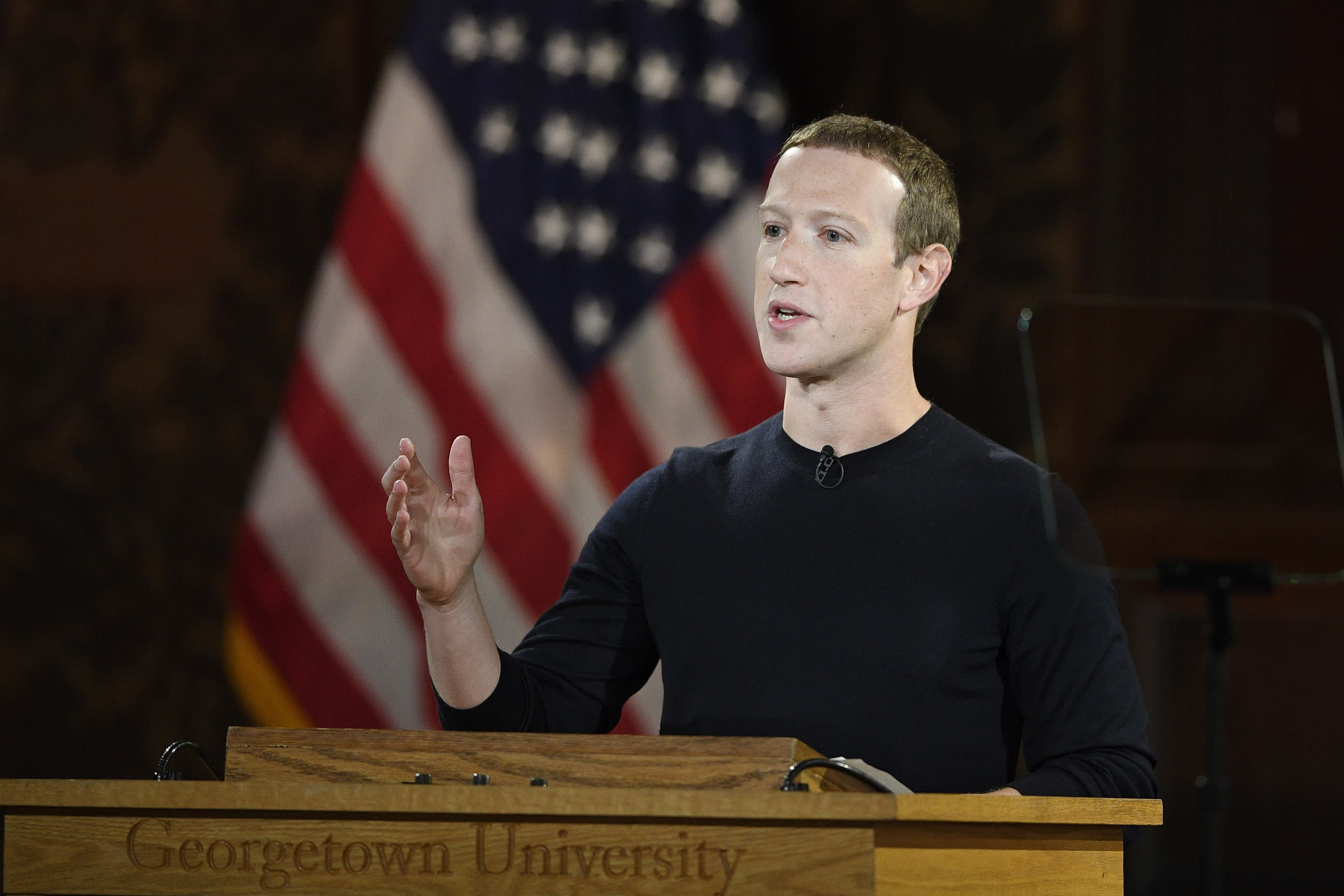 TOKYO -- Mark Zuckerberg, the founder and CEO of social media giant Facebook, has warned that U.S. leadership in finance will be further threatened by China if American regulators block the company's Libra cryptocurrency plans.

The tech executive on Wednesday also defended Facebook's mainstay business at a hearing in Washington, claiming that Facebook is an important global platform for advocating U.S. democratic values such as freedom of speech.

This was the first time that Zuckerberg has testified to the U.S. Congress about Libra. The project has been criticized by regulators in many countries as a threat to financial stability. It has also suffered multiple setbacks as several backers, including the travel group behind Booking.com, MasterCard and Visa, have pulled their initial support.

During the six-hour hearing, Zuckerberg deflected questions from the House Financial Services Committee in regard to what kind of regulations should apply to Libra, how Facebook would make money with digital currency and how it would handle fraudulent transactions.

He defended Libra by claiming that China would reap a huge advantage if U.S. regulators blocked the project.

"China is moving quickly to launch a similar idea in the coming months," Zuckerberg said. "Libra is going to be backed mostly by dollars and I believe that it will extend America's financial leadership around the world as well as our democratic values and oversight. ... If America doesn't innovate, our financial leadership is not guaranteed."

In August, the Chinese central bank said it was close to launching its own digital currency that it would issue to seven institutions, such as internet giants Alibaba and Tencent. The People's Bank of China has said the move is to safeguard foreign exchange sovereignty and boost the yuan's global influence.

The Washington hearing was not the first time that Zuckerberg has used China to tout Facebook's commitment to free expression. In a speech delivered at Georgetown University last week, he compared Facebook's approach to moderating content with that of its increasingly important Chinese competitor, TikTok.

"While our services like WhatsApp are used by protesters and activists everywhere due to strong encryption and privacy protections," he said, "on TikTok, the Chinese app, mentions of these same protests are censored, even here in the U.S. Is that the internet that we want?"

During Wednesday's hearing, U.S. lawmakers also grilled the Facebook executive on issues unrelated to Libra, such as advertisements that spread false information, Facebook's role in elections and data privacy.

"We have a lot of competition around the world," he said. "Over the last decade, pretty much all of the major internet platforms have been American companies with strong [values like] free expression.

"I just think that there is no guarantee that that is the state of the world going forward. Today, six of the top 10 companies are coming out of China and ... certainly do not share our values on things like expression."