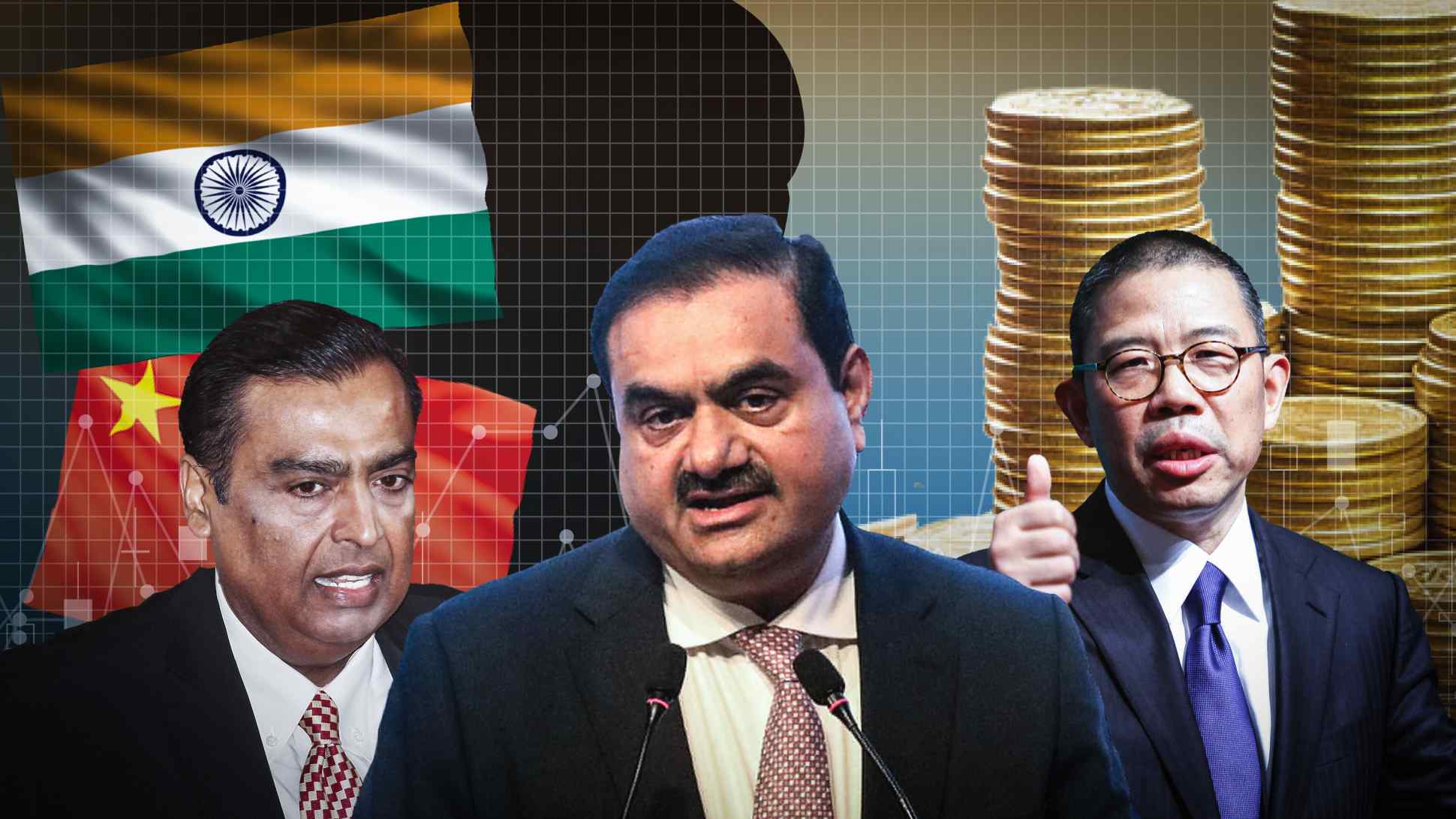 Asia has over 950 billionaires, outnumbering all other regions

TOKYO -- In September, Indian businessman Gautam Adani became the first Asian to rank second in the global list of billionaires -- people whose net worth exceeds $1 billion -- as the proportion of the world's richest people who are Asian steadily increases.

Although most of the world's 10 wealthiest people continue to be American, data from various sources confirms that Asians are climbing relentlessly toward the top of the global wealth ladder.