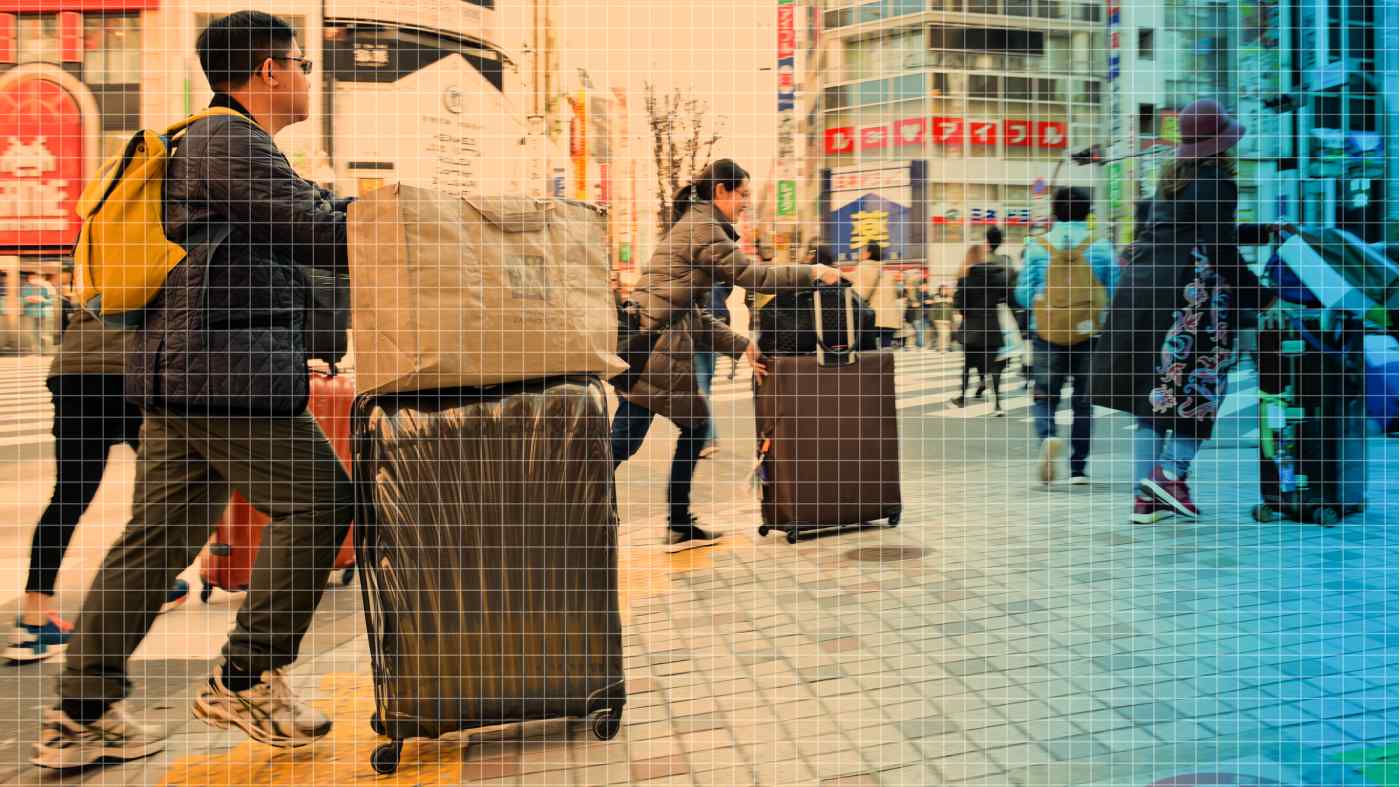 TOKYO -- The Japanese economy is enjoying a nice bump from the rising tide of foreign tourists, with the number of travelers topping the government-set target of 10 million in 2013 and more than 30 million in 2018.

Experts are attributing the boom to rising incomes in Asia and Tokyo's easing of visa requirements, especially as regards tourists from China and Southeast Asian nations.

In addition, the Bank of Japan's controversial monetary easing since 2013 has weakened the yen, resulting in better exchange rates for inbound tourists.

Nikkei analyzed exchange rates between the yen and currencies of 20 countries and regions whose citizens visited Japan in 2018 to gauge the effect on tourism. The survey revealed a definite link between a weak yen and increasing numbers of tourists from nine of the countries, including South Korea, Taiwan and Vietnam.

Inbound travelers spent 4.7 trillion yen ($43.4 billion) on lodging, meals and other items in fiscal 2018, a threefold increase from five years earlier, according to the Finance Ministry.

Japan's travel balance -- calculated by subtracting spending by Japanese tourists overseas from that of foreign tourists in Japan -- climbed into the black in fiscal 2014 for the first time in 55 years and has since provided a tailwind to the surplus.

More hotels are being constructed to accommodate the waves of foreign visitors, pushing up land prices, especially in large metropolitan areas.

The weaker yen is stimulating new external demand and is a major factor in Japan's economic growth. But there are dangers if boosting tourism depends on a weak yen. "We are closely watching if the renminbi's current weakness will cause Chinese tourists to reduce spending," a senior BOJ official said, voicing concern that China's policy of allowing its currency to depreciate amid the Sino-U.S. trade war will hinder Japan's inbound tourism.

Visitors from China spent more than 1.5 trillion yen in 2018, accounting for one-third of spending by inbound tourists. On a per capita basis, they dished out 225,000 yen, putting them among the top three spenders by country or region.

Unlike American and European tourists, who tend to spend mainly on lodging and meals, Chinese allocate about half of their in-country spending to shopping.

This has been a boon to Japanese department stores and electronics retailers. Still, these same stores saw sales temporarily plunge when the yen appreciated against the yuan in 2015 and 2016, demonstrating that businesses dependent on domestic demand are susceptible to fluctuating exchange rates.

"It's risky to rely on the yen's depreciation for increasing inbound tourists," said Koya Miyamae of SMBC Nikko Securities.

Facing an acute labor shortage, Japan needs to accept more foreign workers. Unlike tourism, however, this policy is hindered by a weak yen.

In April, the country introduced a Specified Skilled Worker visa. The government expects this to lure 345,000 foreign blue-collar workers into nursing care, construction and 12 other sectors suffering from labor shortages over the next five years. As of Nov. 8, however, less than 900 people have been granted the new visa.

A senior official at a Philippine vocational school that trains and dispatches nursing care workers to other countries said graduates tend to go to the U.S. and Europe where wages are high and English is spoken.

The shortage of labor has become endemic in many developed countries, intensifying competition for foreign workers. A weaker yen is not especially attractive to these workers, many of whom support families back home with the money the earn abroad.

Despite Japan's strong tourism sector, the economy will remain at risk if growth is dependent on a weak yen, putting pressure on the government to adopt a growth strategy that is not affected by exchange rates alone. 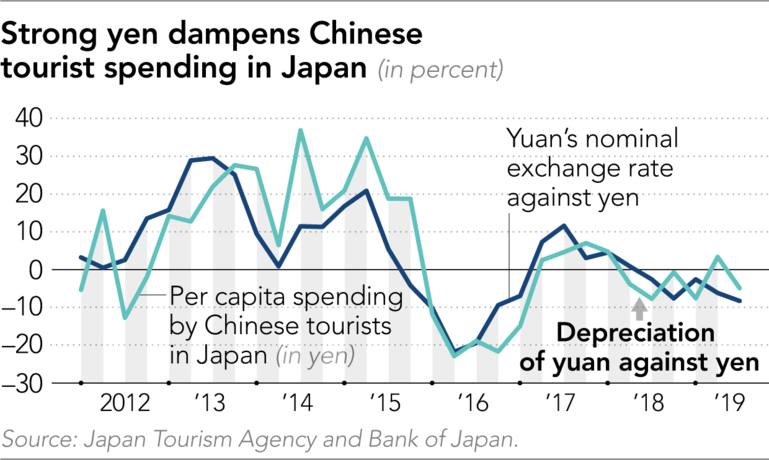