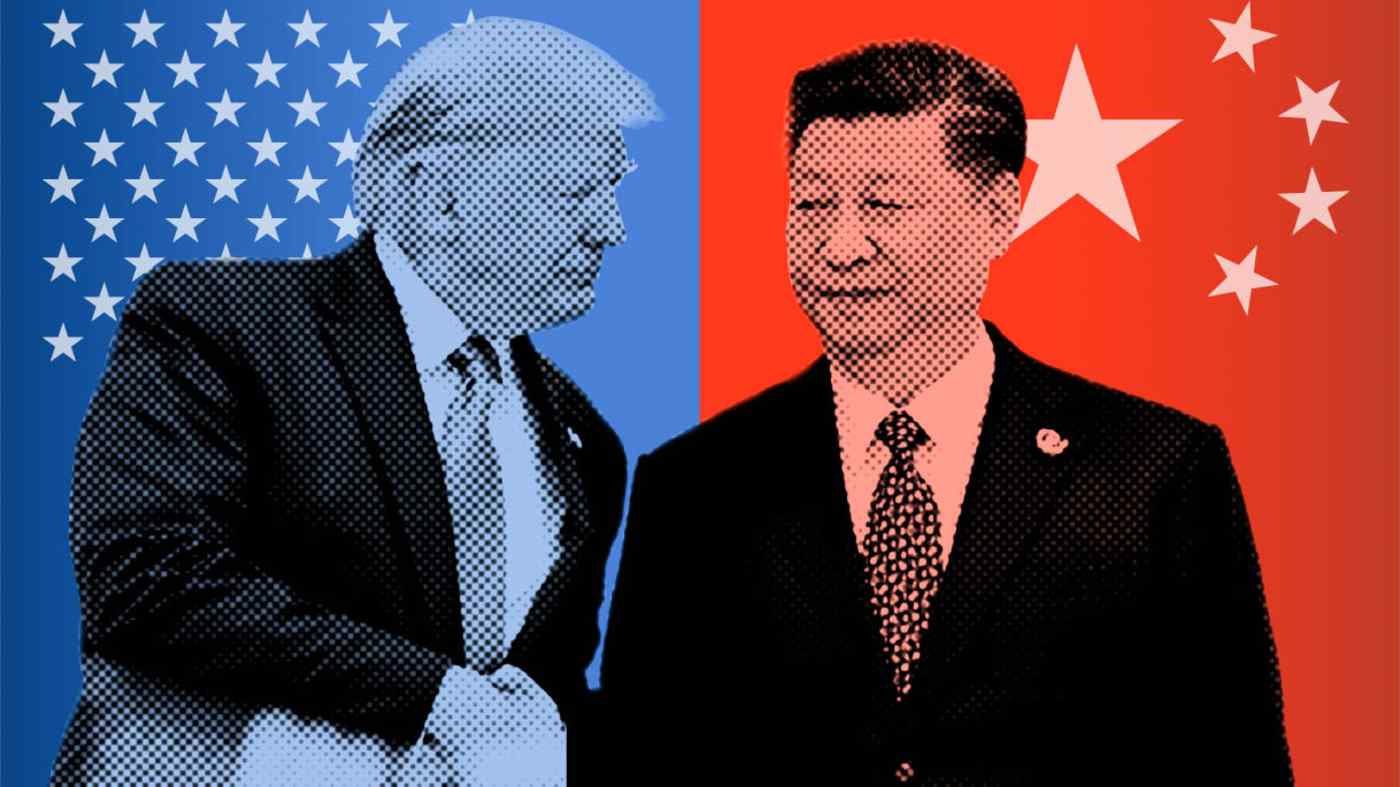 WASHINGTON/TOKYO -- Despite U.S. President Donald Trump's tough stance on Beijing, his tariff hikes have not narrowed America's trade deficit with other countries or increased employment in the manufacturing industry, analysts said.

While Washington is imposing the fourth round of tariffs on Chinese imports, the cumulative trade deficit of the U.S. since Trump took office in January 2017 has exceeded $2 trillion, rising by 8% in 2017 and 10% in 2018.