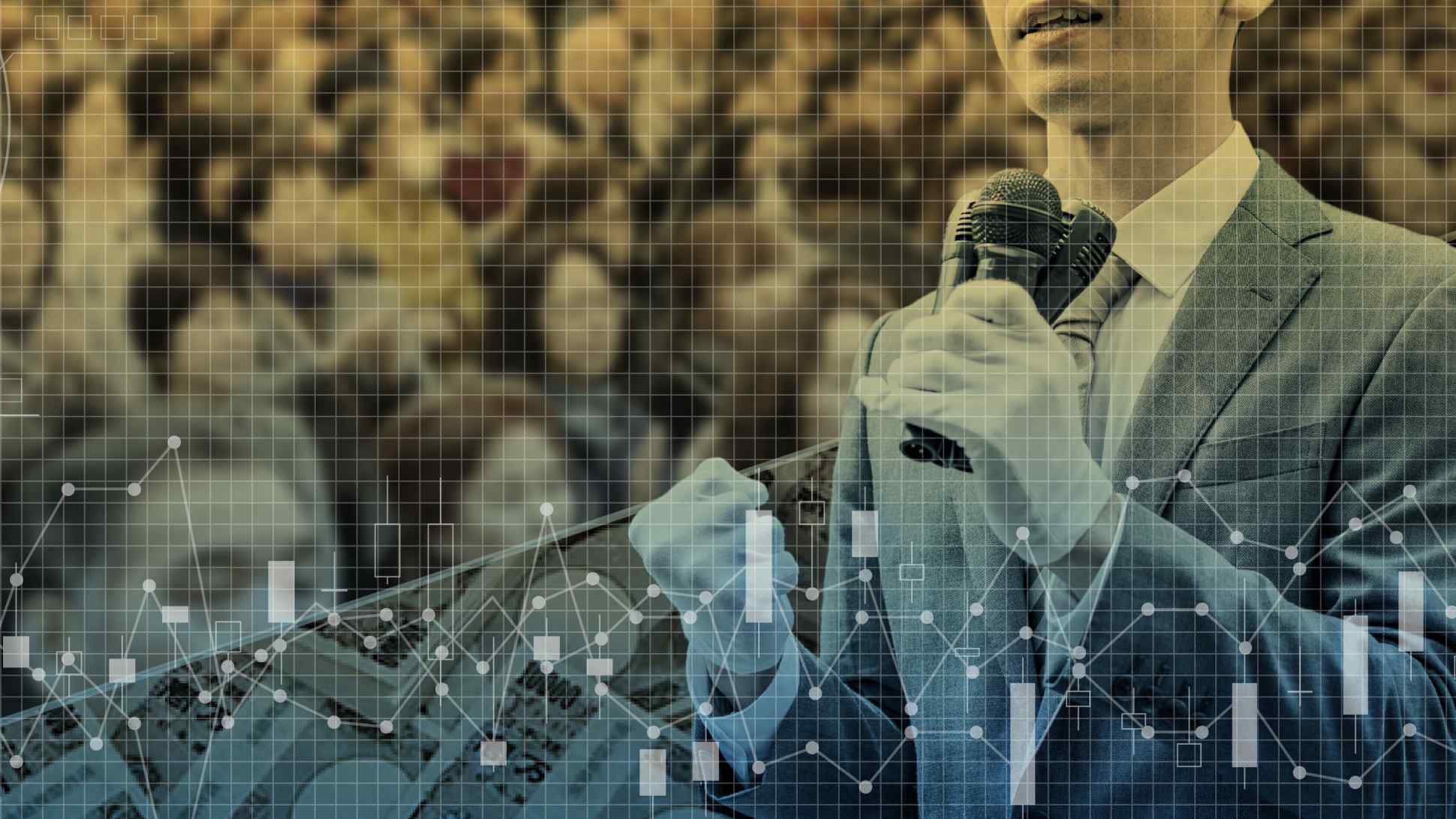 Candidates connected by blood or marriage have 80% chance of winning

TOKYO -- Campaigning officially kicked off on Tuesday ahead of Japan's lower house election on Oct. 31. Although the race will feature the perennial calls for reform, an examination of the data on the candidates so far shows there are still significant barriers to entry for newcomers to politics in the nation.

Out of the 8,803 candidates who have run in the country's eight lower house elections since 1996, only about 20% of first-time candidates were elected, including those chosen by proportional representation. Nikkei has examined the data on these elections to determine why the odds favor incumbents so strongly.