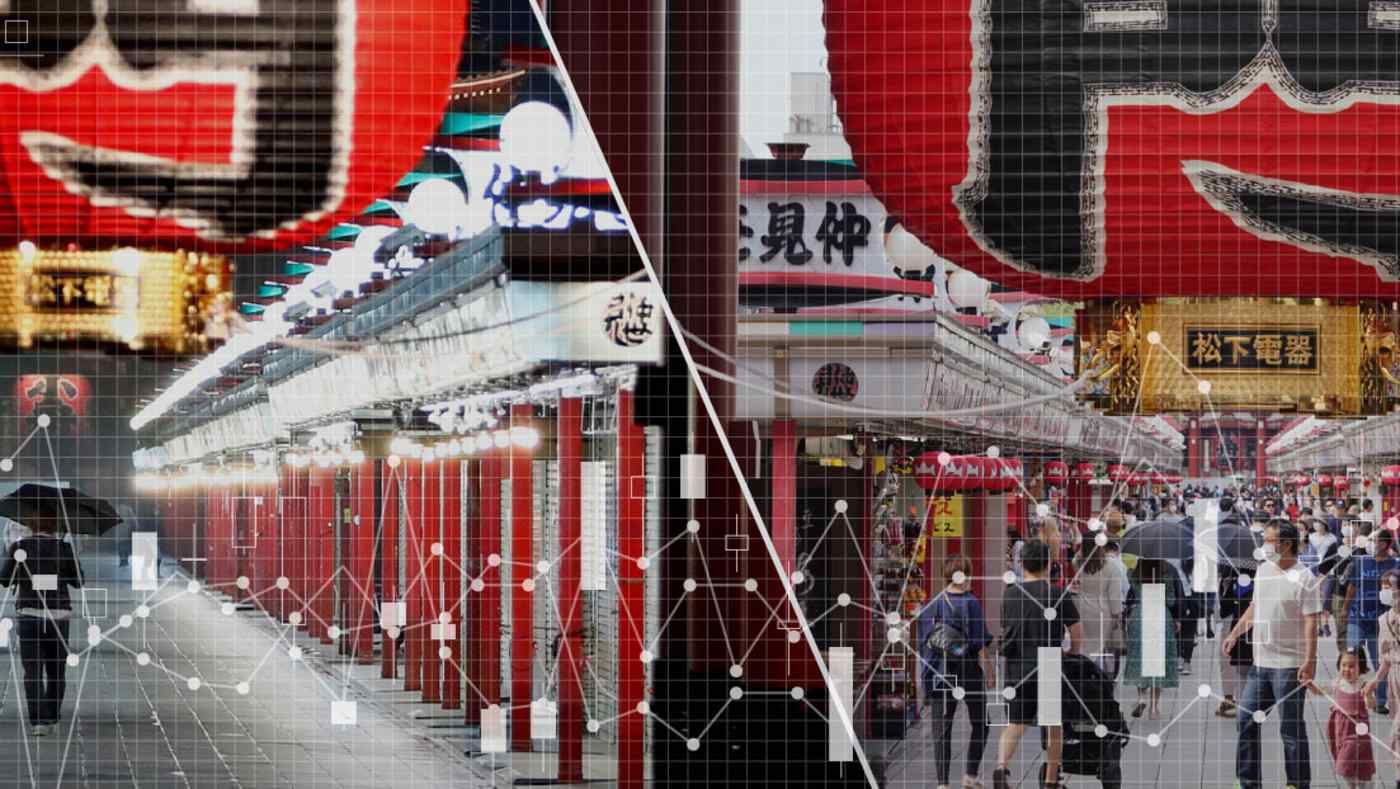 Asakusa, Tokyo, a popular tourist destination, is seen empty during the state of emergency, left, and after it was lifted on May 25. (Source photos by Reuters)
KENJI ASADA and KAZUHIRO KIDA, Nikkei data journalistsJune 21, 2020 02:02 JST | East Asia
CopyCopied

The world is bracing for a "second wave" of coronavirus infections.

How best to prepare for the dreaded surge is not an easy question to answer. A host of variables are at play, including the type of political system, the level of economic development and the willingness of citizens and businesses to accept restrictions.

But an analysis of global government responses so far shows an unmistakable pattern: swift action was the key to successful containment. If containment measures were not taken before daily new case numbers reached 0.5 per 100,000 people, those countries almost invariably failed to rein in the virus's spread.

Nikkei analyzed the correlation between Oxford University's government response stringency index and new daily infections in relation to population. Nikkei looked at when the government started to restrict economic activities and how the seven-day moving average of the daily new cases developed in 40 countries and regions.

Oxford's stringency index evaluated nine policy areas, setting the number at 30 when governments or municipalities implemented strong responses such as stay-at-home-orders. For the purpose of the analysis, Nikkei treated this as the first step taken by a government. Twenty countries and regions such as Thailand and South Korea, where authorities were successful in containing the first wave of infections, the stringency index reached 30 when daily new cases were still at 0.45 per 100,000 population.

On the other hand, the remaining 20, including the U.S. and U.K., that failed to contain the virus, cases were already 0.67 when the stringency index reached 30. Thus, the lesson here is that countries need to implement strict policies before cases reach 0.5 per 100,000 people.

Thailand's stringency index reached 30 on March 16, when daily cases were 0.02 per 100,000 people. The index stayed above 70 for 45 days, indicating that the nation endured economic damage for an extended period of time.

The examples from the two Asian countries show that a swift response will mitigate economic damage.

Countries that failed to take an early first step required a long time to contain the first wave, while also experiencing longer periods of severe economic restriction. In the U.K., for example, the index reached 30 when cases were already at 0.76, and the country is still under strict mobility restriction. Neil Ferguson, a professor at Imperial College London, stressed that "had we introduced lockdown measures a week earlier, we would have reduced the final death toll by at least a half."

In the U.S., which has the largest number of accumulated infections in the world, the stringency index reached 30 on March 12, when daily cases per 100,000 people were 0.04 -- still below the 0.5 threshold. However, in New York City, it was at 4.25 and the city's explosive infections were the source of outbreaks in other parts of the country.

The total number of deaths in the U.S. has topped 110,000. A study by Colombia University pointed out that if stringent policies had been implemented a week earlier in March, the country would have saved at least 36,000 lives.

In Japan, the government announced containment measures on Feb. 25, and the stringency index reached 30. At the time, daily new cases were just 0.01 per 100,000 population. From the next day, authorities asked that large events be delayed or canceled, and working from home became a major trend in the country. The peak of infections came in mid-April at around 0.4, lower than the 0.5 threshold.

The government took action earlier compared to other countries. Some experts, however, point out that the country has tested far fewer people than other countries, resulting in fewer confirmed cases. Still, new infections in Japan decreased even as the economy did not undergo the kind of severe lockdown restrictions seen some countries.

On the other hand, voluntary action by citizens heeding the government's call for restraint, such as staying at home and closing shop, might have assisted Japan in emerging from the pandemic.

So, ultimately, what are the lessons to be learned for containing the spread of the coronavirus?

Pragyan Deb, an economist at the International Monetary Fund, analyzed policies on mobility restriction in various countries and concluded that closure of workplaces and requests to stay at home were the most effective measures. He wrote a report with other researchers saying that mobility restriction policies tend to have better outcomes if the country has an aging population, lower average temperature and lower population density.

Moreover, according to a study published by the Lancet, a medical journal, wearing a mask reduces 60% of the risk of infection.

In order to prevent a second wave, know-how from around the world must be shared among countries.