History shows that Asia should not rejoice in US stock rally 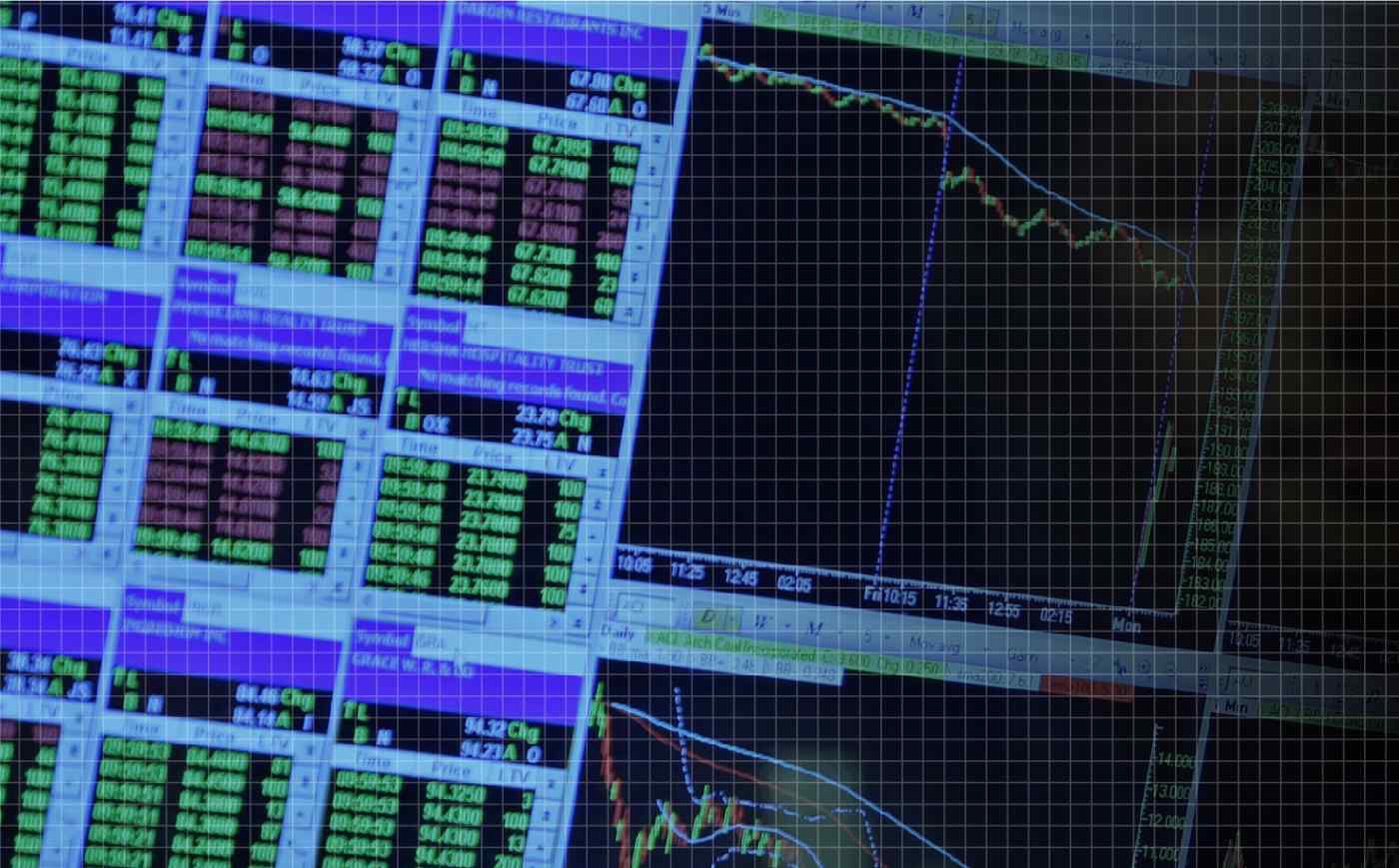 TOKYO/NEW YORK -- Analysts are warning that despite U.S. blue chips soaring to historic highs, the inversion of the U.S. Treasury yield curve points to a looming recession.

An analysis of data over the past 60 years shows that U.S. stock prices typically rose an average 29% following the inversion of the Treasury yield curve, or when short-term interest rates became higher than long-term rates, before slumping in tandem with an economic slowdown.