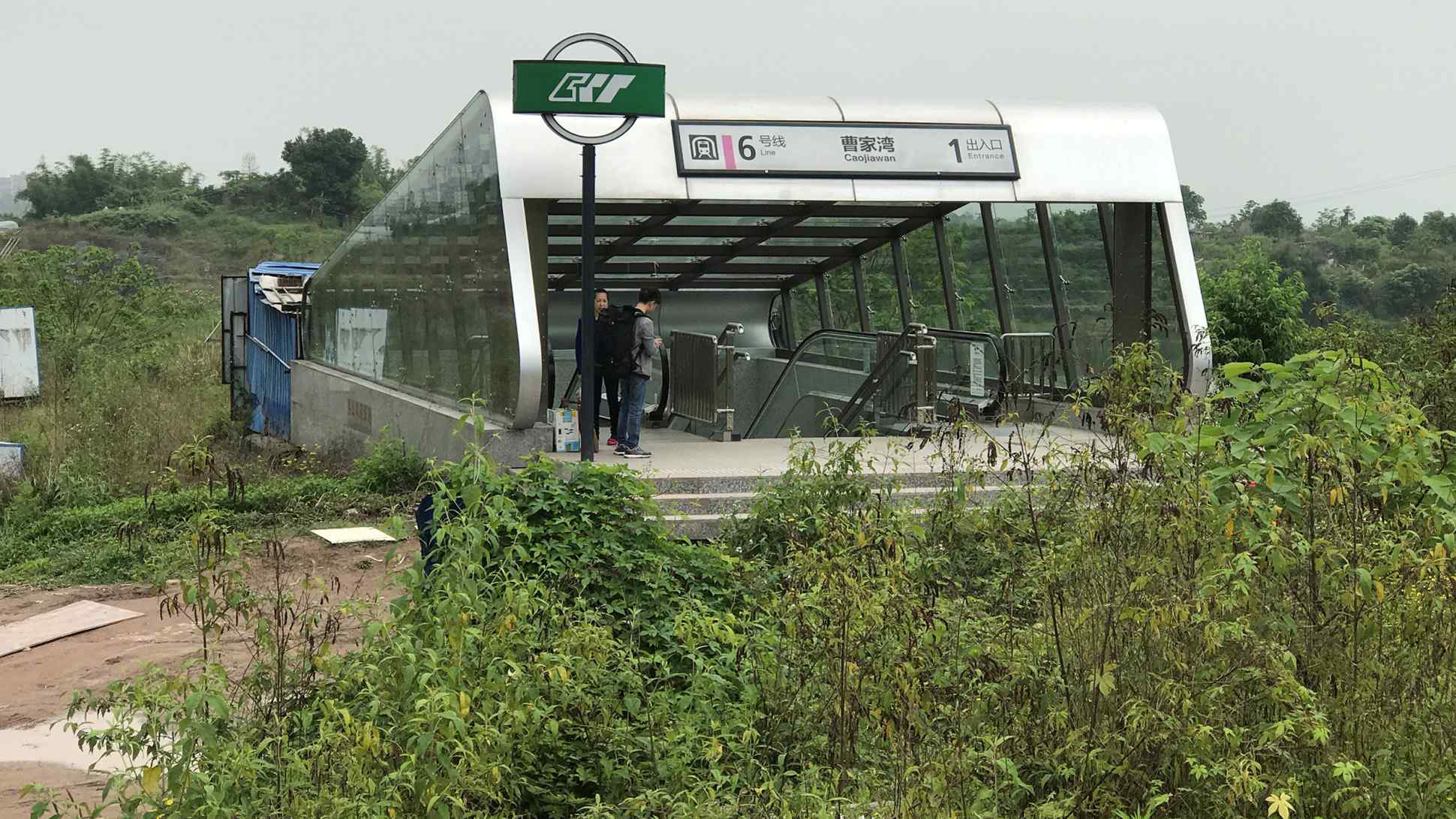 LONDON -- In an effort to rein in spending and tackle China's mounting debt, Beijing recently introduced stricter regulations for urban transportation projects. The new rules, however, threaten to leave certain cities with previously approved plans in a tight spot, an analysis finds.

On July 13, the State Council announced the introduction of tighter approval criteria for its policy on subway and light rail system construction, which was established in 2003.