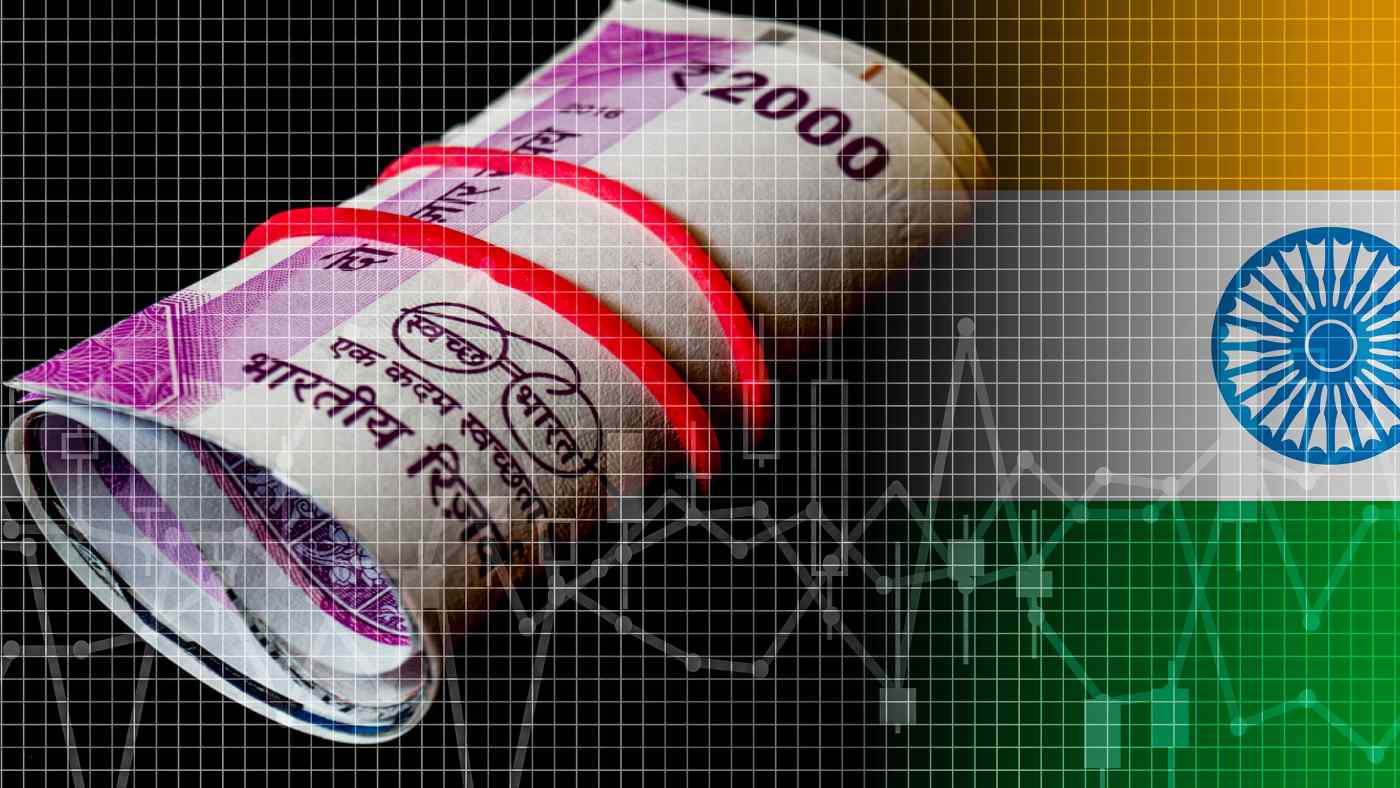 NEW DELHI/TOKYO -- India's Auto Expo 2020 this month saw two notable absences, but not because of the new coronavirus. Toyota Motor and Honda Motor skipped the event amid a steep decline in auto sales in what had seemed a promising market.

The industry's struggles are a symptom of a credit crunch induced by rising levels of bad and nearly bad debt. The amount of debt at listed companies struggling to make interest payments has doubled over the past decade to more than a fifth of the total, a Nikkei analysis finds, pointing to a large mass of potential new nonperforming loans lurking just below the surface.

In turn, public-sector banks' debt problems -- the result of years of careless lending -- and a crisis in the shadow-banking sector have narrowed the flow of loans to consumers and businesses, putting downward pressure on a slowing economy.

Nearly 300 auto dealerships have closed in India since 2018, according to the Federation of Automobile Dealers Associations. "Customers are demanding big discounts, but we can't give them," said a salesperson at a Honda dealership in Delhi.

Nonperforming loans accounted for 8.9% of overall bank lending in India last year. The ratio has risen more than 5 percentage points in five years -- the largest increase among the Group of 20 major economies, according to the International Monetary Fund. Banks and the authorities that oversee them have a great deal of discretion to decide whether a given loan is to be considered nonperforming. To attempt a clearer-cut definition, Nikkei looked for loans on the verge of becoming nonperforming based on one factor: companies that cannot cover interest payments on debt with operating profit.

These businesses account for 21% of all debt at listed Indian companies for which data is available, compared with a global average of 4.3%. The share is particularly high in telecommunications, the scene of a brutal price war, and sectors such as steel and infrastructure.

But India's credit crunch has had bigger consequences that simply not affording a car. Jet Airways filed for bankruptcy in June 2019, two months after suspending all flights when it failed to secure working capital from state-run lenders worried about adding to their bad-debt piles.

"Since no emergency funding from the lenders or any other source is forthcoming, the airline will not be able to pay for fuel or other critical services to keep the operations going," the company, then India's No. 2 airline, said in April. India's 2016 ban on high-value bank notes, a move by Prime Minister Narendra Modi's to flush out untaxed "black money," played a role in the excessive lending that preceded the credit crunch. The demonetization policy sent cash held in households pouring into the banking system before the money became worthless. Flush with liquidity, banks increased lending to shadow players like IL&FS.

But the infrastructure lender's default abruptly stopped these flows. Growth in loans to the nonbank sector has fallen to half of its 2018 peak, according to data from the central bank.

With India's economic growth rate languishing at the 4% level, a slowing economy threatens to tip more at-risk debt over the brink into nonperforming loans. That could fuel a vicious cycle like the one that ravaged Japan in the 1990s after its asset-price bubble burst.