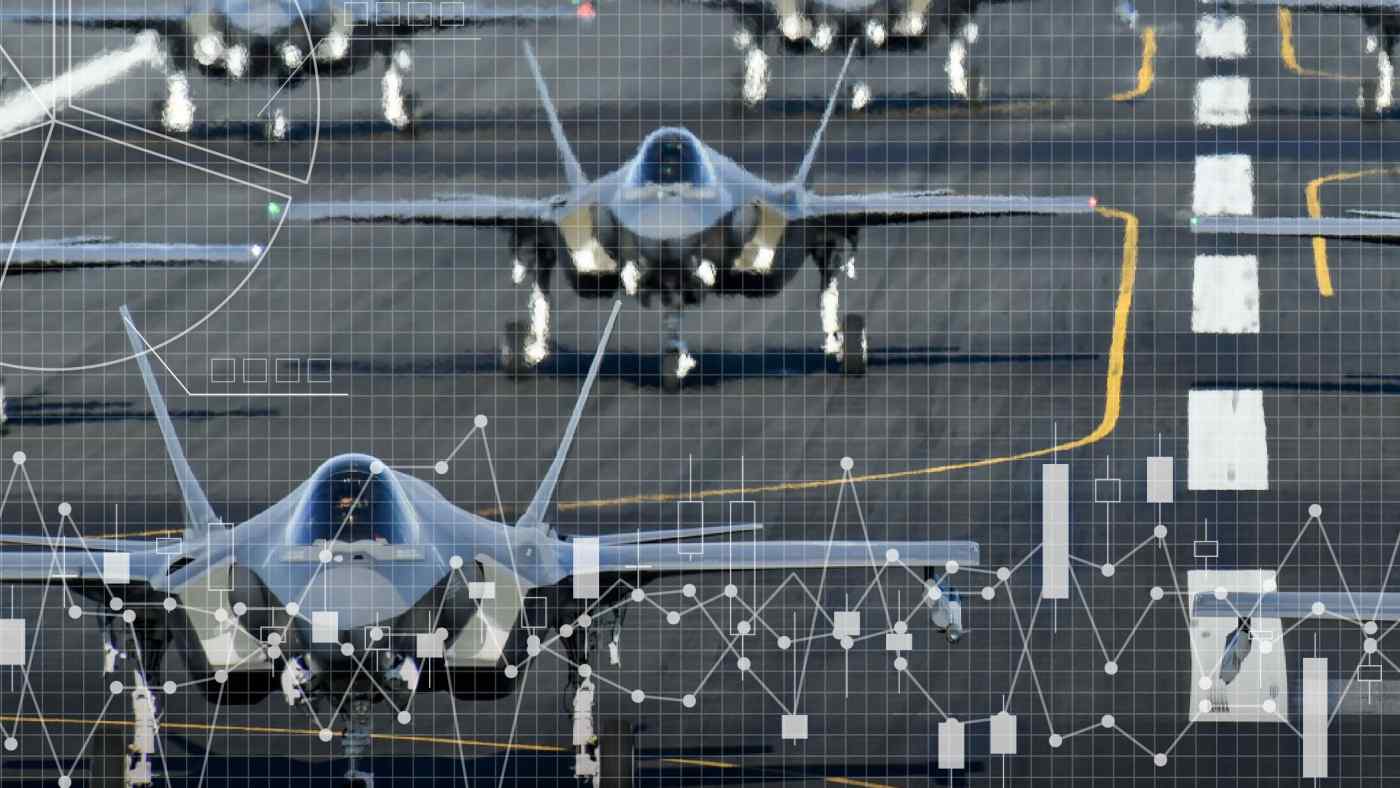 TOKYO -- Global arms exports are on the rise. From the Middle East to Southeast Asia, emerging economies are building up their arsenals. This time, unlike during the Cold War, weapons export countries are marketing their products with more of a business mindset than a political one, but if these weapons are implemented, they could trigger an arms race and exacerbate regional tensions.

A number of countries in the Middle East have expressed their desire to procure F-35 stealth jets -- a fifth-generation jet that is difficult to detect on radars. While Japan, Israel and other U.S. allies already use the F-35, the United Arab Emirates and Qatar have also expressed interest in the jets, which are produced in the U.S. At a press conference in August, U.S. President Donald Trump said, "They have the money and they would like to order quite a few F-35s."