Investors edge away from risky leveraged loans in echo of 2008 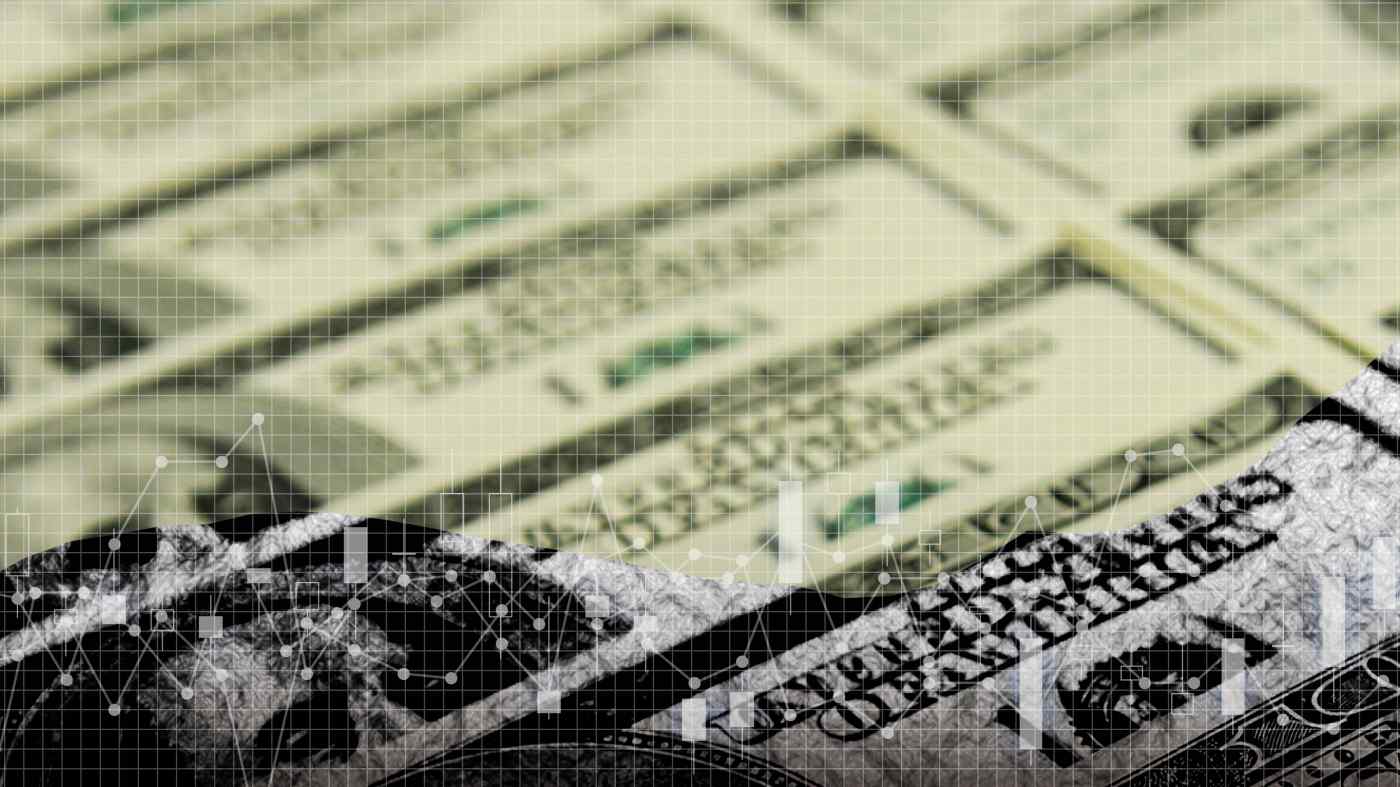 TOKYO -- Investors are increasingly pulling cash out of leveraged loans to companies with low credit ratings, a trend that has implications for Asian financial institutions exposed to such debt amid similarities to conditions leading into the 2008 financial crisis.

Since July, leveraged loan sales for five companies -- including U.S. marketing company Golden Hippo and gym operator Life Time Fitness -- have been aborted, with caution growing over the risky securities as the reward that once accompanied that risk fades.

Leveraged loans are generally offered to companies with credit rated below investment grade. Many consumer-goods and technology companies use such schemes, whose flexible standards make them an appealing option for small to mid-size companies unable to raise funds by floating bonds.

While leveraged loans are predominantly offered in the U.S., they are then securitized as collaterized loan obligations and held across the world. Among Japanese institutions, Norinchukin Bank holds about 8 trillion yen ($73.9 billion) in the securities, while Mitsubishi UFJ Financial Group holds about 2.6 trillion yen and Japan Post Bank 1.3 trillion yen.

These securities' notorious links to the 2008 financial crisis have caused some to see worrying echoes of that meltdown.

The securities' high yields have attracted heavy investment. The value of newly issued leveraged loans reached $616.9 billion in 2017 and $528 billion the next year, well into the territory of the pre-financial-crisis peak of $531.8 billion in 2007. But the value of newly issued leveraged loans plummeted 53% on the year in April-June of this year to about $90 billion, while $21.5 billion has flowed out of investment funds with holdings in the loans since October 2018 as cooling economies make investors more sensitive to risk.

"It'll be ugly for those companies if the economy slows down and they can't carry the debt and then restructure it, and then the usual carnage goes on," Bank of America CEO Brian Moynihan said in June.

With the decline in yields for leveraged loans, striking a balance with the risk of default is becoming more difficult. The final yield on the securities has softened by just over 1 percentage point since the end of 2018 to about 5.8% because of the Fed's shift to an easier monetary policy and lower short-term rates.This presents an especially unattractive package when combined with severely growing risks.

Under normal circumstances, lenders are protected by financial covenants that allow them to demand prompt repayment if borrowers run into trouble. But leveraged loans that are "covenant-lite," meaning their terms on borrowers are looser, make up about 80% of newly issued loans at present. Leading up to the financial crisis, that tally was only about 10%.

Collateralized loan obligations strongly resemble the subprime loans that fueled the global financial crisis, and are similarly stratified. Debts are bundled together, then divided into tranches and sold as individual products, with the higher-tier products first in line to receive interest payouts on capital generated by the debts as a whole. The topmost, or senior, tranche tends to receive high credit ratings, while lower-tier mezzanine products are lower and equity tranches do not have credit ratings. However, as the financial crisis illustrated, when the underlying debt is of poor quality, debt holders stand to lose out if the economy fares poorly.

Global private debt has grown nearly 50% from 2008 levels to $167 trillion, according to the International Monetary Fund. With the likes of the U.S. Federal Reserve and the European Central Bank embarking on further monetary easing, debt is ballooning rapidly again as companies -- primarily large, highly creditworthy ones -- rush to issue bonds. This has contributed to the quiet outflow of investor funds from leveraged loans.