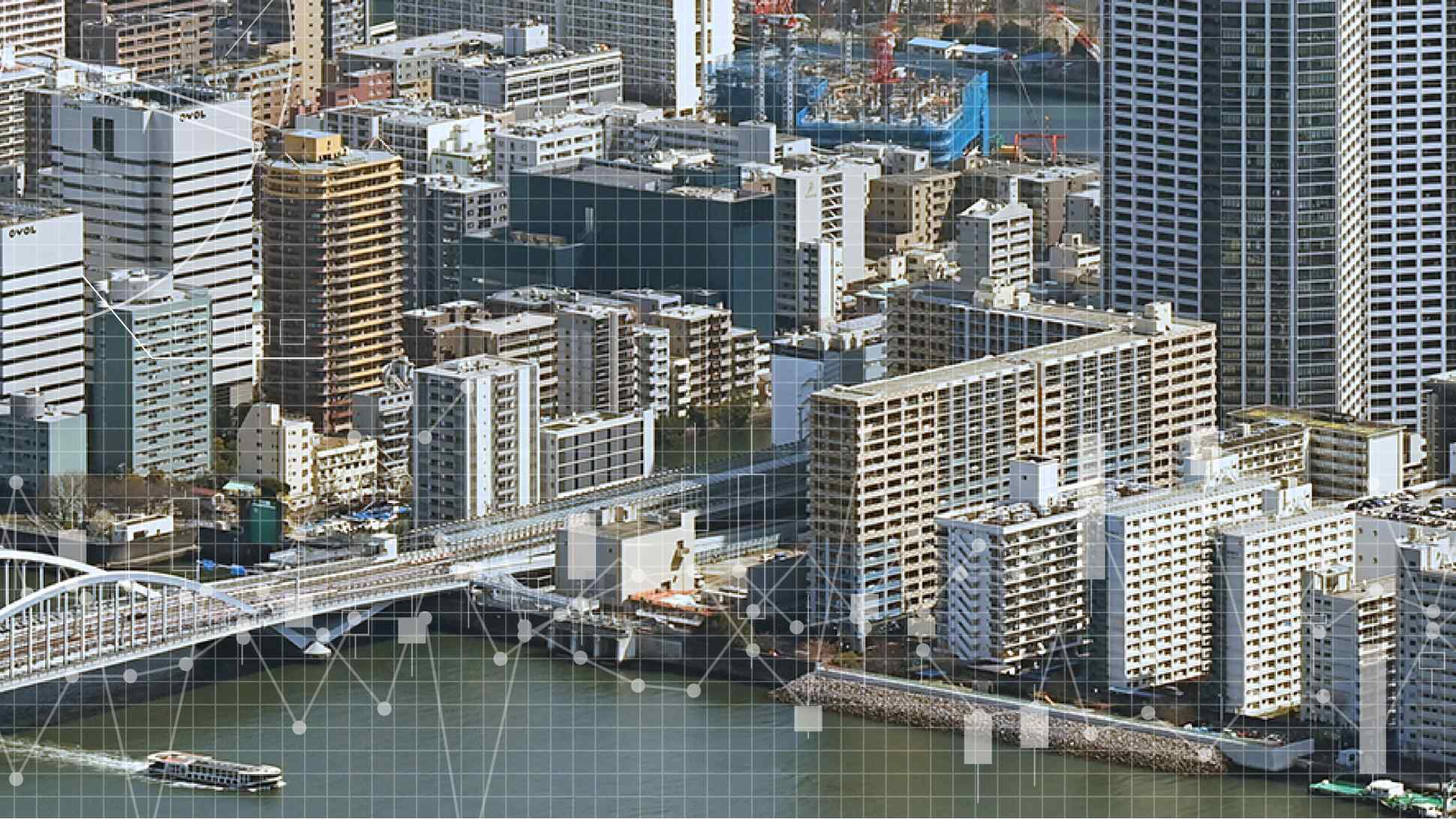 While prices of expensive condos in urban centers are rising, those of less pricey independent homes in outlying areas are falling as a result of weakened demand.
Datawatch

TOKYO -- Signs of a K-shaped recovery, characterized by parts of the economy improving while others languish, are appearing in home prices.

Japan's housing market is divided: Prices in urban centers are rising on the back of high-income earners but drop off dramatically in outlying areas. Middle- and low-income earners are holding back on purchases or even selling their homes.

Widening income gaps are behind the polarized market. High-income earners generally have more stable salaries from large companies even amid the coronavirus and have seen their assets increase in value thanks to rising stock prices.

In contrast, non-regular employees in the food and service sectors are struggling under the prolonged COVID-19 crisis. These people have been the hardest hit by the loss of jobs and wage cuts, and will continue to face increasingly harsh economic conditions.

While prices of expensive condos in urban centers are rising, inexpensive single-family homes in outlying areas are falling as a result of weak demand. Home prices showing this K-shaped movement reflect the income gap. A double-income couple in their 30s made a snap decision to buy an apartment in a four-year-old condominium in the heart of Tokyo because "there was no room for negotiating price cuts." Although the apartment was priced at 88 million yen ($815,721), nearly 20 million yen higher than when the condo was put on the market as a brand-new building, many people were willing to buy it.

The couple made the decision partly because of their profitable stock investments.

High-priced residential units are selling strongly in large metropolitan areas. An analysis by Nikkei of data released by the Ministry of Land, Infrastructure, Transport and Tourism on 530,000 real estate transactions found sharp price increases in central Tokyo. In Minato and Chiyoda wards, for example, home prices per sq. meters in the April-September period of 2020 jumped more than 10%, or double the average of rises in the past five years.

Home prices across the country show a different picture, as the nationwide average of prices in the six months dropped 6.2% from a year earlier. The number of homes that changed hands logged a 14% fall, reflecting the impact of the coronavirus crisis. "Normal life has drastically changed," said a man in his 40s who used to work at a restaurant in Tokyo. He had stayed home for about two months from last spring before quitting the job after seeing his pay cut in half. He sold his home as he was unable to make the mortgage payment of more than 100,000 yen per month. Still unemployed, he does not know when he can buy back the home.

Many people sell homes when they are financially distressed. The number of inquiries placed with Knowledge Partner, a Tokyo-based company mediating short sales in real estate, has increased 30% to 50% since the spread of COVID-19, it said. Inquiries from people working in the restaurant and other services sector have been sharply increasing since last year.

The ratio of privately owned homes has notably dropped among low-income people, according to a survey by the Ministry of Internal Affairs and Communications. The ratio has dropped by seven percentage points from 2019 to 60.3% among people in an annual income bracket of 2 million to 2.5 million yen and by as much as 16 points to 53.2% among people with an income of less than 2 million yen.

Many people in the middle-income bracket are reluctant to buy new homes. In Tokyo's Taito and Sumida wards, home prices had kept rising at an annual rate of 7% to 8%, reflecting their geographical closeness to the center of Tokyo before the pandemic, but are now falling almost 2%.

The work-from-home trend has prompted many people to replace their houses with inexpensive ones though distant from the workplace, said Toshiaki Nakayama, an analyst at LIFULL, which operates a housing information website. Other countries show similar trends. The average price of apartments in Seoul roughly doubled in March from five years ago to 1.1 billion won ($987,228). Public discontent in South Korea is growing because condo ownership is effectively limited to wealthy people.

In the U.S., home prices rose 9.3% in 2020 from the previous year. The Urban Institute, a Washington-based think tank, forecast that the ratio of privately owned homes will drop to 62% by 2040, down three percentage points from the present, as purchases by the economically disadvantaged, such as youths and some people of color, will decrease.

Professor Kenji Hashimoto of Waseda University warned that the divide in home prices will "lead to an expansion of regional disparities." If trends toward high-income people gathering in urban centers and middle- and low-income people departing from the centers accelerate, "regional disparities in tax revenue will widen and create gaps in administrative services and educational levels," he said.