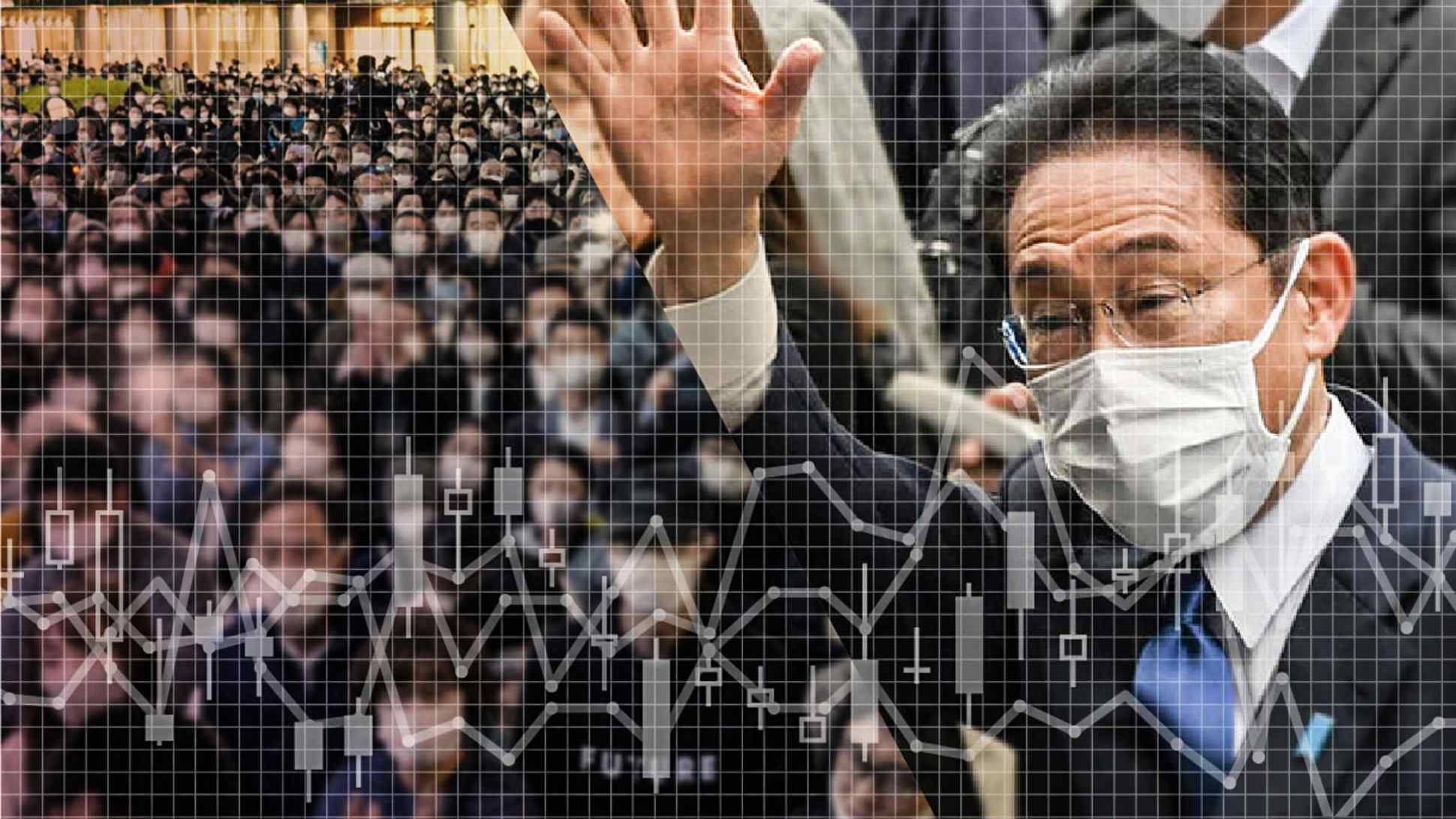 The LDP, led by Prime Minister Fumio Kishida, secured an "absolute stable majority" of 261 seats in the lower house in the last election. (Source photo by Nikkei)
Datawatch

TOKYO -- Japan's ruling Liberal Democratic Party, which won the Oct. 31 election for the House of Representatives, enjoys strong popularity among people below age 40 but lacks traction in big cities and among women, according to Nikkei's analysis of exit polls and municipal voting data.

The LDP, led by Prime Minister Fumio Kishida, performed better than media polls had predicted, winning 261 seats in the lower house and securing an "absolute stable majority" ensuring that it will hold the chairmanships plus the majority of seats on all lower house committees, all but ensuring that it can pass any bill.